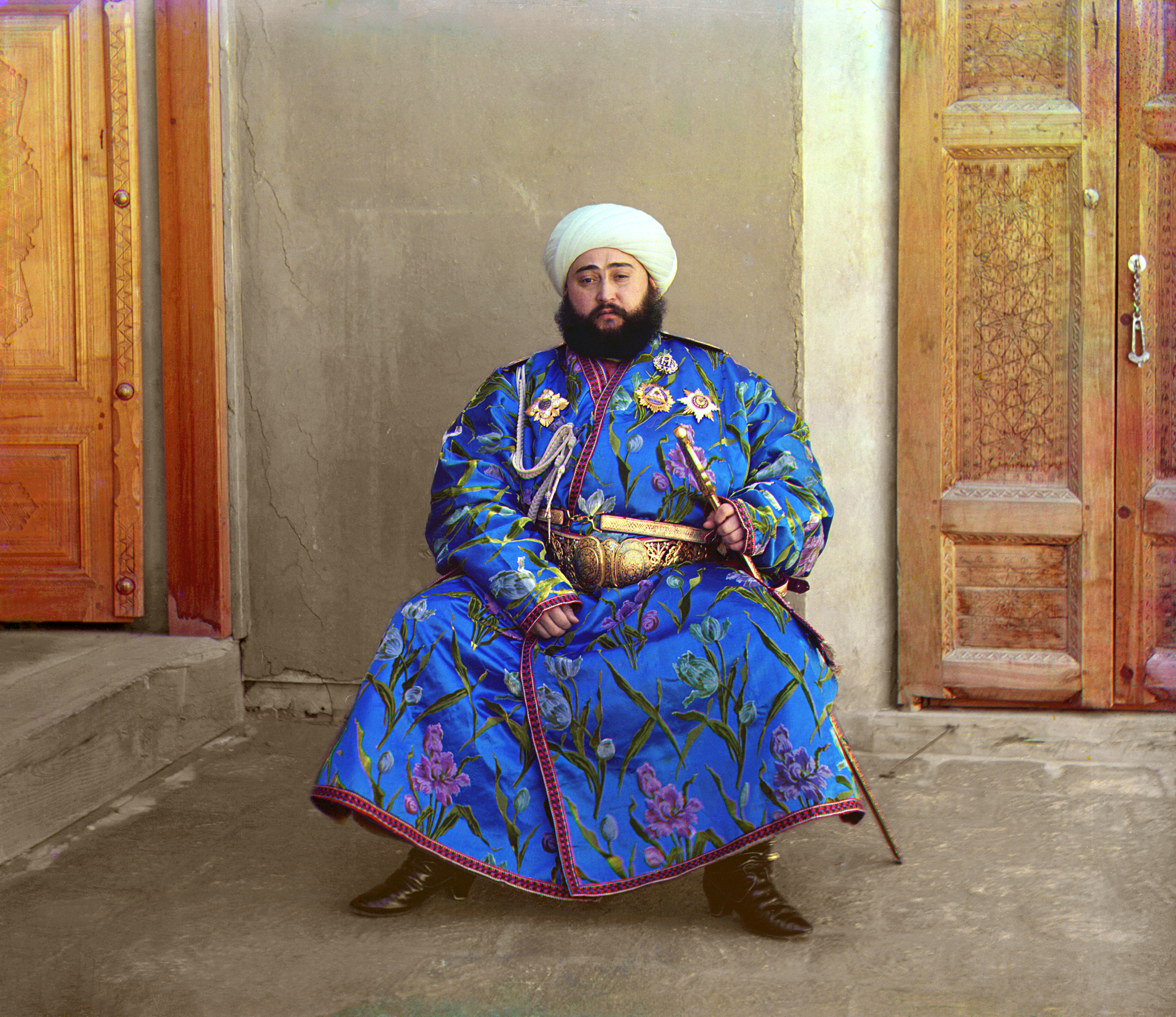 BothFarmer: I love pictures like this. [This](http://www.newsweek.com/exploring-mughal-empire-british-library-63543) is the last known Mughal emperor Bahadur Shah Zafar. He was tried and exeiled by the British for leading the Sepoy rebellion in British India.

Interesting thing is, the Mughals claimed descent from the Mongols (though AFAIK it’s kinda disputed). I’m not really aware of Mughal genealogy but I guess this guy could be one of the last living descendants of Genghis too!

rantingprimate: Thats really awesome colour quality for an image from 1911. Any idea what camera and film was used?

paganifuzz: The photographer is Russian [Segey Prokudin-Gorsky](https://www.google.co.uk/search?q=sergey+prokudin-gorsky+photos&client=safari&hl=en-gb&prmd=inv&source=lnms&tbm=isch&sa=X&ved=0ahUKEwjcoJ7D9rbaAhXHY8AKHUfJCEcQ_AUIESgB&biw=375&bih=553) , he is awesome and one of the first to achieve colour photography by utilising a 3 camera setup with RGB filters, shooting 3 different shots and then putting them together on printing!

The sitter had to hold pretty still… Unbelievable colours… it’s great when you see pictures where there is water in the background, you can see the RGB for each shot not lining up perfectly.

Previous Post: « Sailors moving 16 inch shells across the deck of HMS Nelson in July 1941.
Next Post: A Punjabi Muslim cavalryman from the British Indian Army hands rations to starving Christian women in Iraq during World War I »