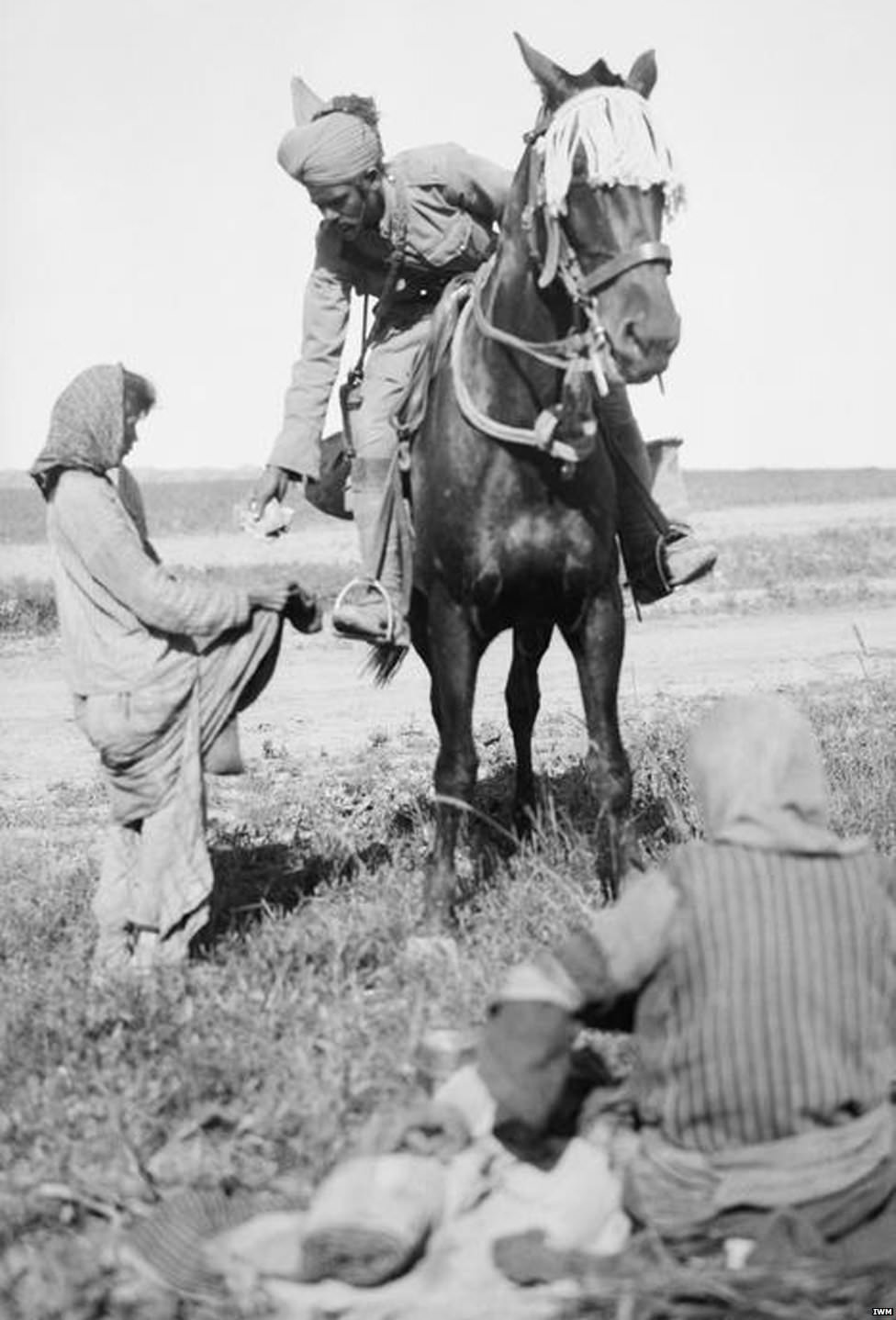 BothFarmer: During WW1 the British Indians fought at Gallipoli, Iraq and a few other spots in the Middle East. It was around this time that the Gurkhas became so legendary.

During WW2 the British Indian army was the largest volunteer army in history and was instrumental in stopping Japan’s invasion in India and fought in one of Japan’s most disastrous defeats (on land).

I’ve always found them somewhat tragic. Back in India there was a sentiment that they were traitors fighting for their oppressors, in England they were thankful but only as warm as you can expect a colonizing country to be. They fought in a war they had no stake in for people who would largely forget them 🙁 Their battles aren’t talked about much in India even today.

Fun Fact: There was a rebel army that split off and join the Axis side, mostly because the Axis was fighting England.