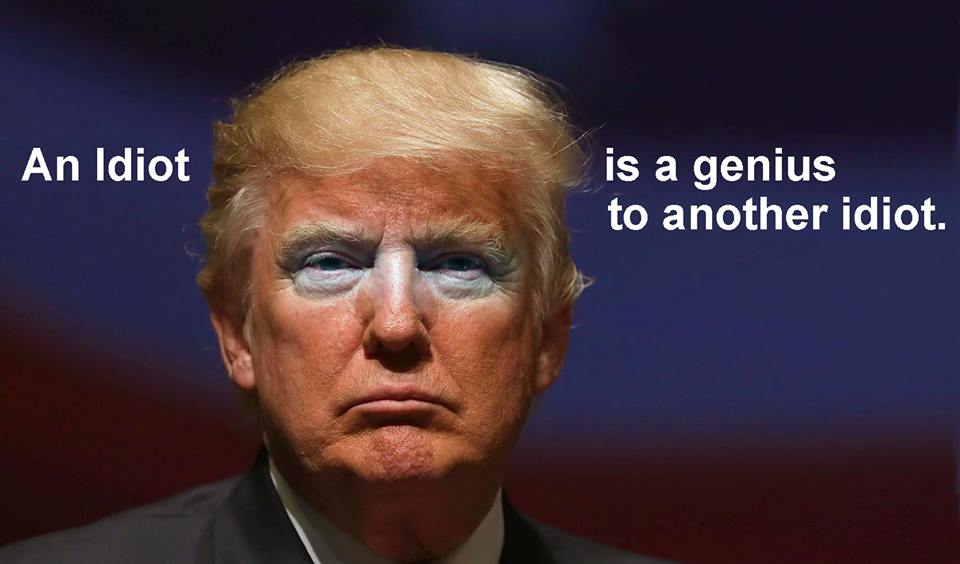 Good evening, and welcome to the 2019 White House Correspondents’ Association dinner. After last year’s uproar, I’ve been instructed to use only dignified language and humor considered appropriate for our current cultural discourse.

Low-IQ crazy Kellyanne Conway is here tonight. Kellyanne came to Mar-a-Lago three nights in a row around New Year’s Eve, and insisted on joining me. She was bleeding badly from a face-lift. I said no!Sarah Huckabee Sanders has also graced us with her presence. She gained a massive amount of weight, and it was a real problem. 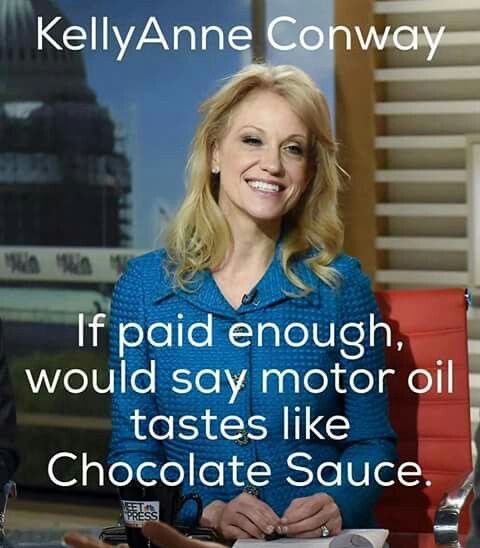 I see Fox News in the back, which is a failing pile of garbage and the enemy of the American people. I never watch Sean Hannity, who I once called “the dumbest man on television!” 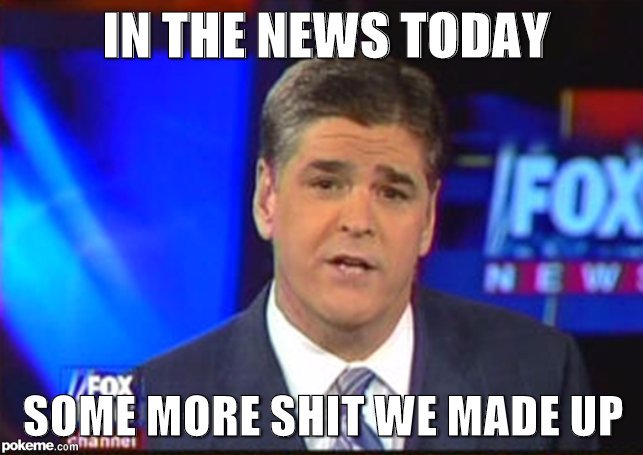 A few members of the Trump cabinet showed up this year, such as Liddle Jeff Sessions, who lied to Congress under oath. He is an untruthful slimeball. And there’s Mike Pence, who is weak, both physically and mentally. Don’t threaten gay people, Mike! 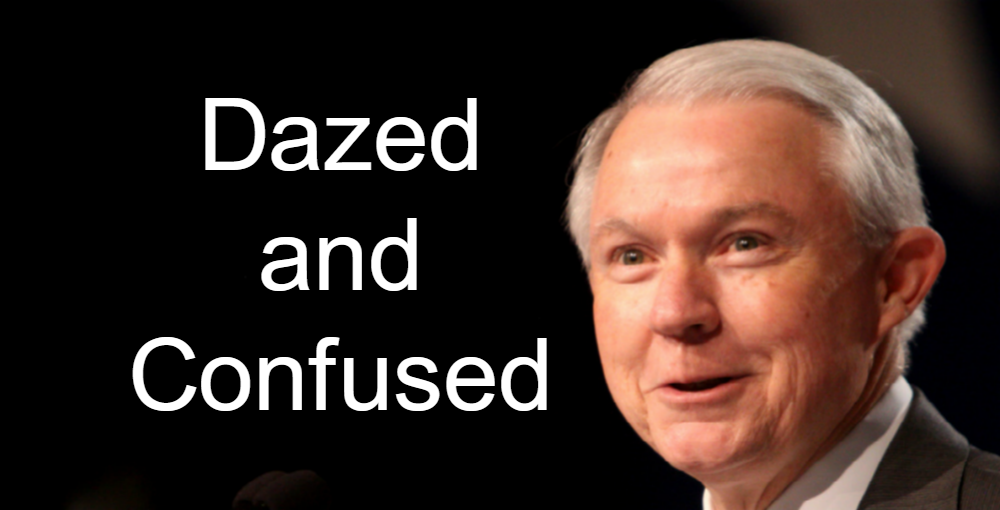 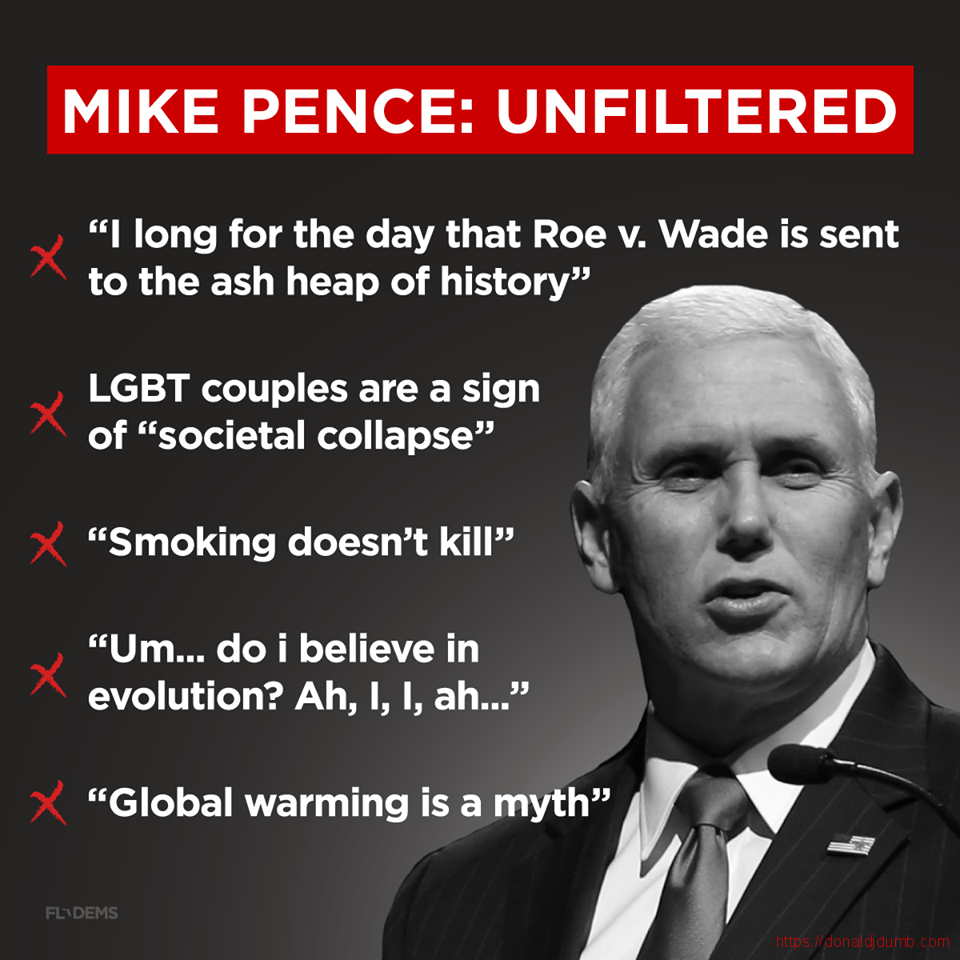 I’m so glad to see the Trump family represented. Let’s see, there’s Crooked Don Jr., who embarrassed himself and the country with his email lies. I refuse to call Ivanka Trump a bimbo, because that is not politically correct. And let’s not forget Eric, who should be forced to take an IQ test. Not very bright. 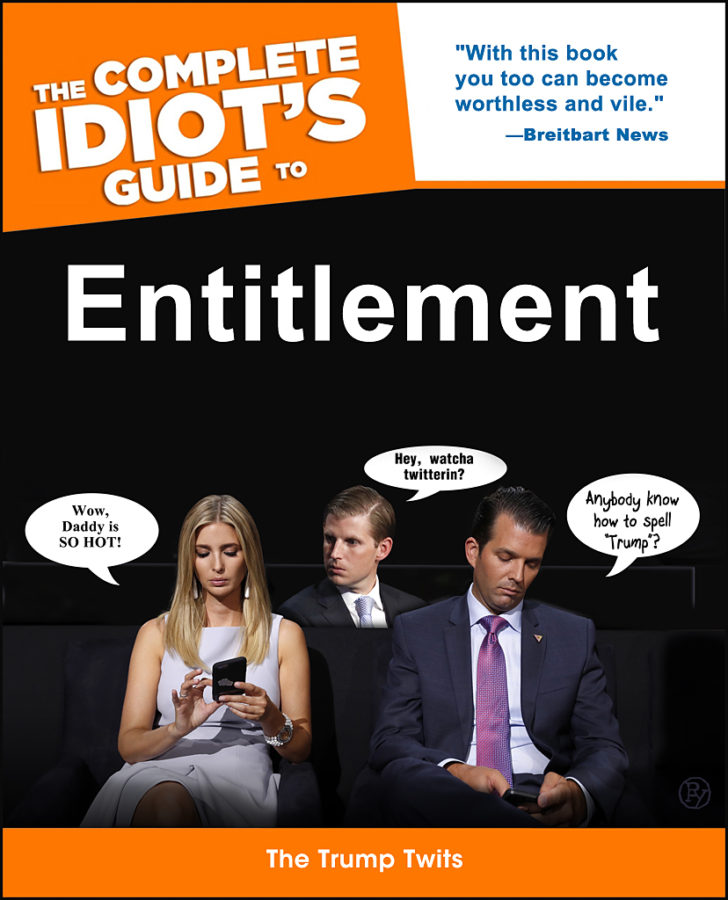 Sure, we’re late to every awards party we’re invited to, and then stick close to the walls mumbling into our free cocktails, but we’re humbled, dear friends. We’re beyond thrilled to see our…

As for the First Lady, I did try and f— Melania. She was married. I moved on her like a bitch. Then all of a sudden I see her, she’s now got the big phony tits and everything. I better use some Tic Tacs just in case I start kissing her. You know, I’m automatically attracted to beautiful — I just start kissing them. It’s like a magnet. Just kiss. I don’t even wait. And when you’re a star, they let you do it. You can do anything. Grab ’em by the p—-. You can do anything. 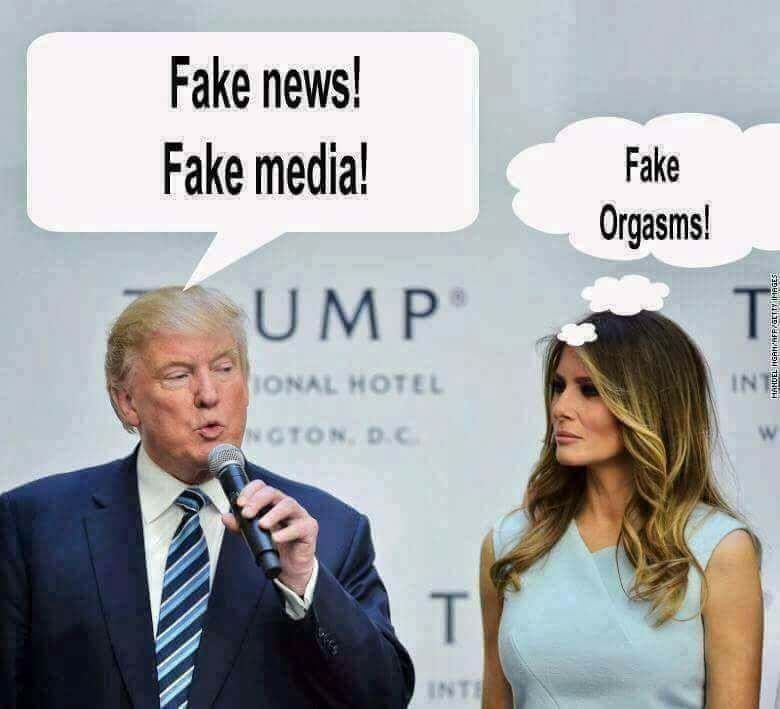 In closing, I will reserve my most civil words for the president himself, who has finally made an appearance at this dinner. Bad (or sick) guy! 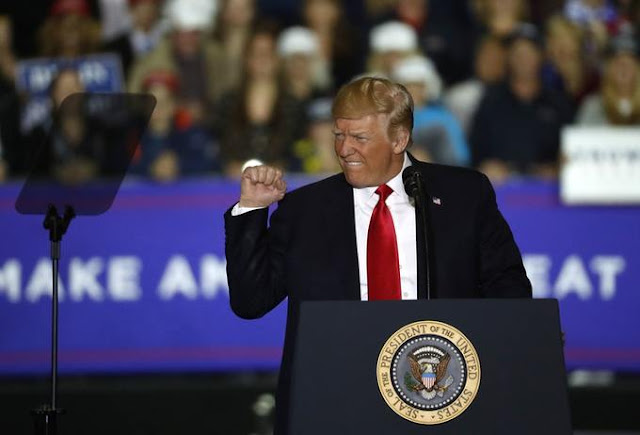