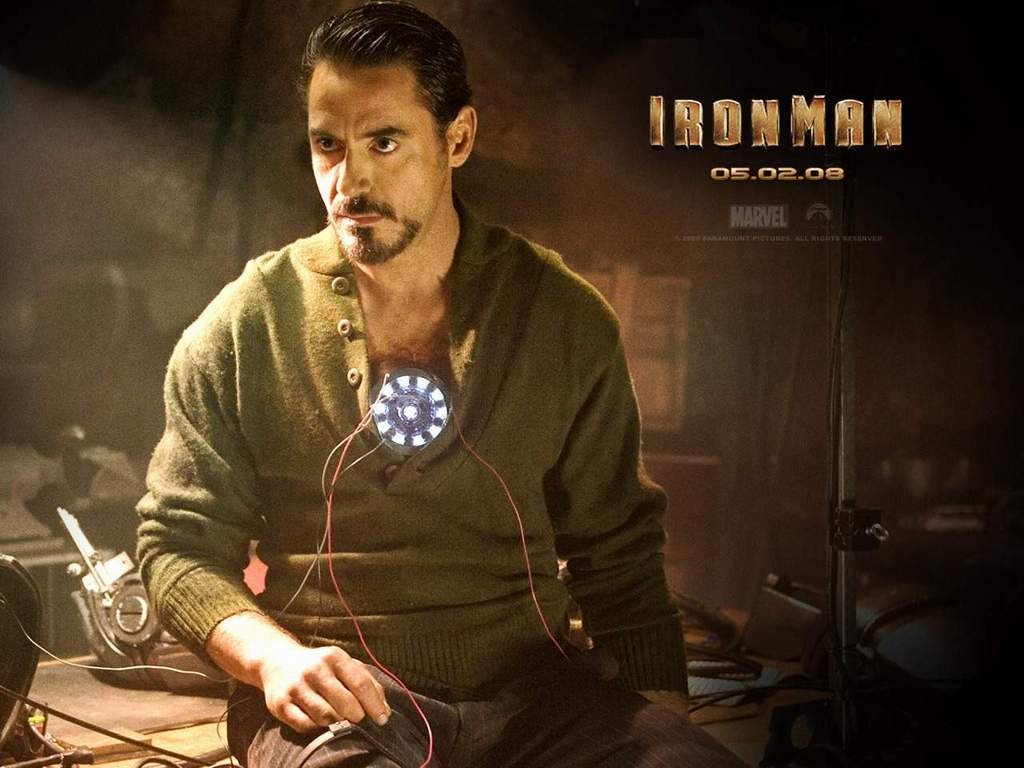 Robert John Downey Jr. is an American actor and singer. His career has included critical and popular success in his youth, followed by a period of substance abuse and legal troubles, and a resurgence of commercial success in middle age. Wikipedia 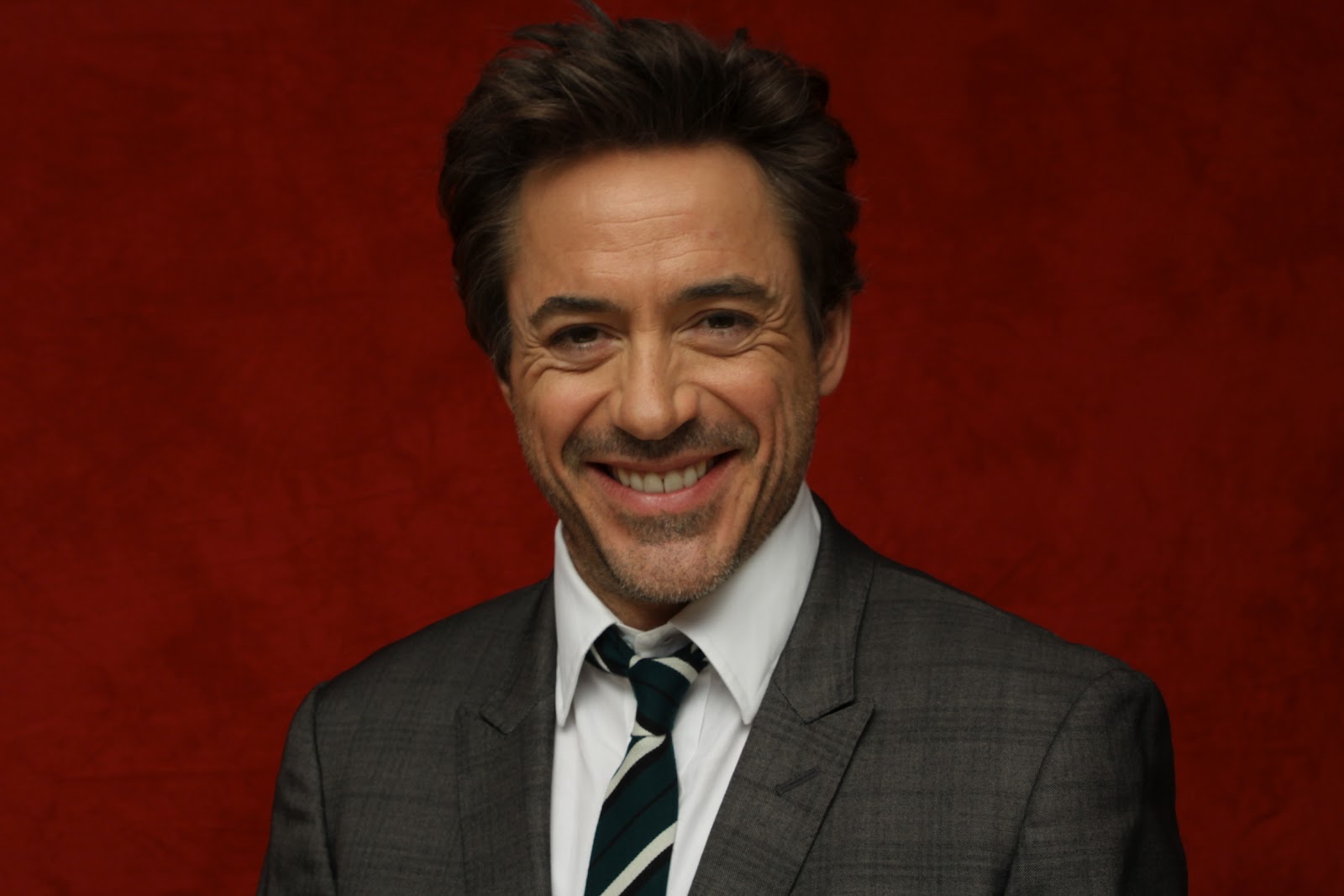 Previous Post: « “Jewish Market” New York, Upper Eastside, 1895
Next Post: Vandal smashing up shop window gets his comeuppance moments later as he is hit by a car »