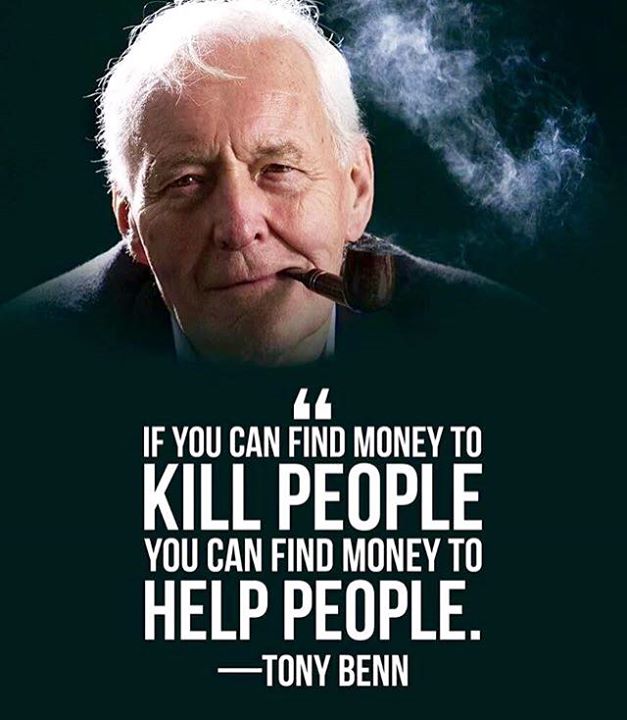 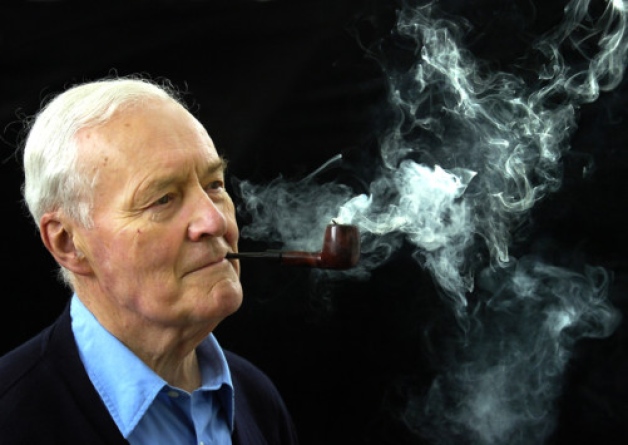 Most things in life are moments of pleasure and a lifetime of embarrassment; photography is a moment of embarrassment and a lifetime of pleasure.
If we can find the money to kill people, we can find the money to help people.
All war represents a failure of diplomacy.
I think there are two ways in which people are controlled. First of all frighten people and secondly, demoralize them.
A faith is something you die for, a doctrine is something you kill for. There is all the difference in the world.
The Marxist analysis has got nothing to do with what happened in Stalin’s Russia: it’s like blaming Jesus Christ for the Inquisition in Spain.
We are not just here to manage capitalism but to change society and to define its finer values.
Previous Post: « “Be like snow, cold but beautiful” Lana Del Rey
Next Post: Man charged with misdemeanor carried away like a toddler »