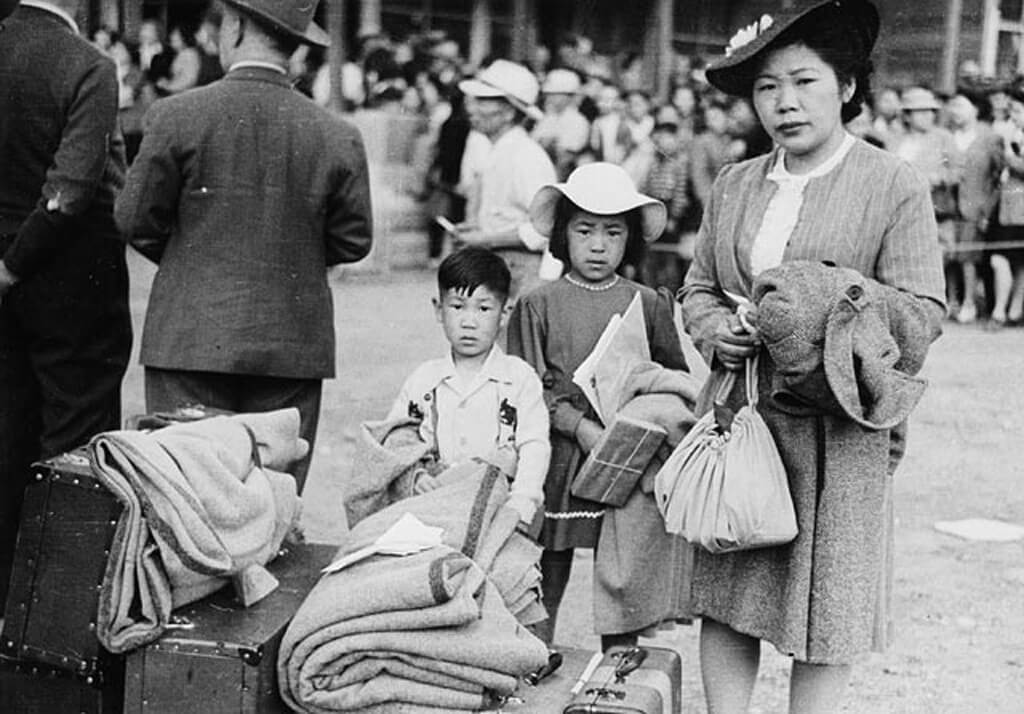 socksthekitten: Didn’t realize that Canada did this also. So wrong

crashbang55: Sad time for our country. Just goes to show it can happen anywhere if you let fear of “other people” go to far.

YBrenin: I had no idea Canada did that too. Does anyway know if we did it in the UK? I know we sent German citizens to the Isle of Man, though the British-Japanese population was probably not all that large.

CEBVIII: So sad people in America today still view this as justified, I’ve personally heard shit like “hindsight is 20-20, we can’t judge the actions of people in the past because we don’t know what it was like then…”

It really seems like that shit could happen again, given what Conservatives are willing to justify in the name of War.

« “We grow fearless when we do the things we fear” Robin S. Sharma
“The best cure for worry, depression, melancholy, brooding, is to go deliberately forth and try to lift the gloom of somebody else.” Arnold Bennett »