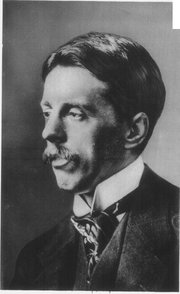 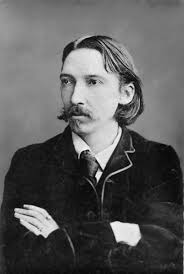 Quotes
Any change, even a change for the better, is always accompanied by drawbacks and discomforts.
Its language is a language which the soul alone understands, but which the soul can never translate.
It is easier to go down a hill than up, but the view is from the top.

Previous Post: « A Japanese Canadian family being relocated to a Internment Camp in British Columbia – 1942
Next Post: “You have to learn the rules of the game and then you have to play better than everyone else” Albert Einstein »