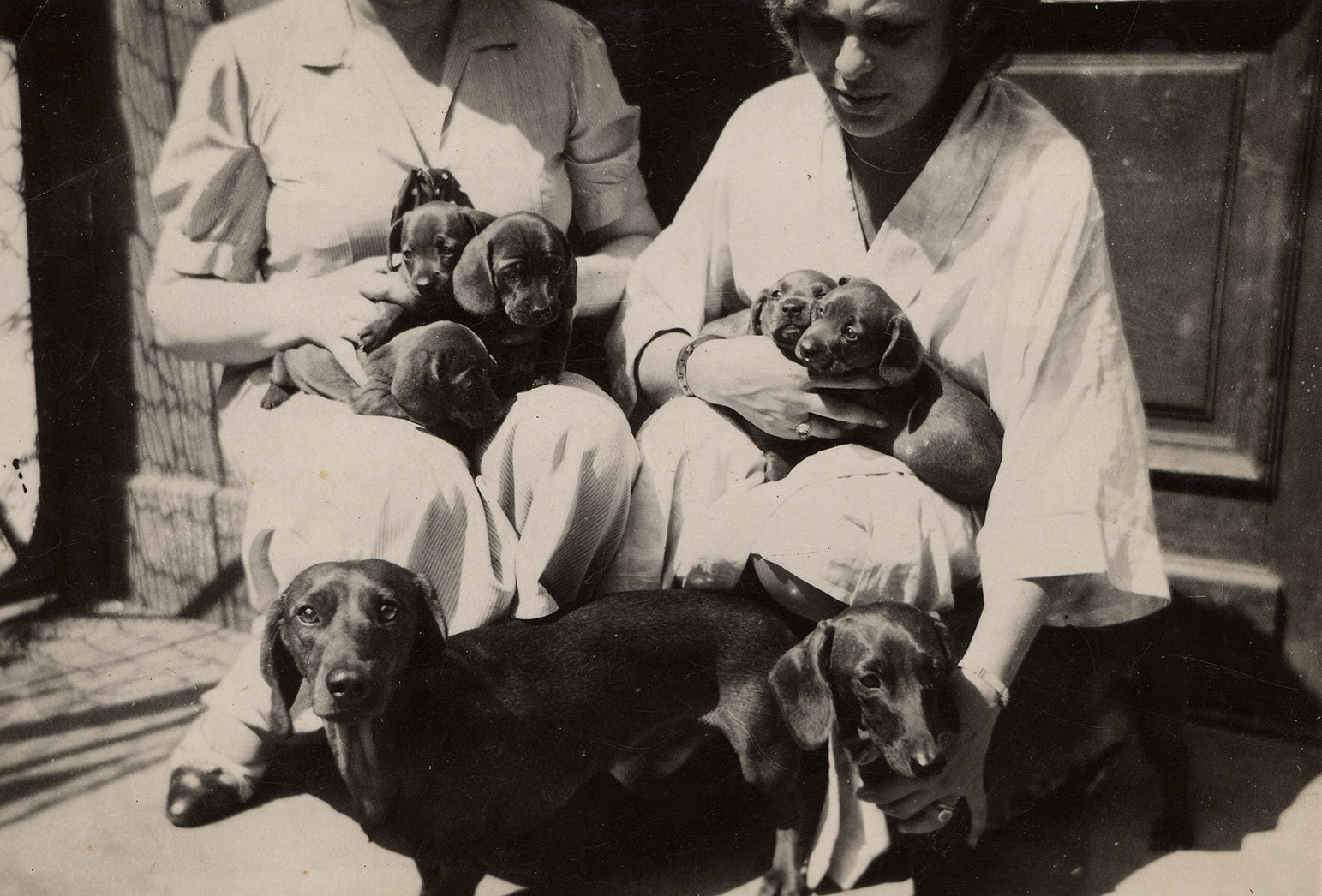 « The dead body of Benito Mussolini and mistress Claretta Petacci and those of other executed fascists, on display in Milan on 29 April 1945, in Piazzale Loreto, the same place that the fascists had displayed the bodies of fifteen Milanese civilians. Photo by Vincenzo Carrese. [800 x568]
Burlesque dancer Noel Toy (aka “The Chinese Sally Rand”) performing at the Forbidden City nightclub in San Francisco, 1943 (nsfw) [799×785] »