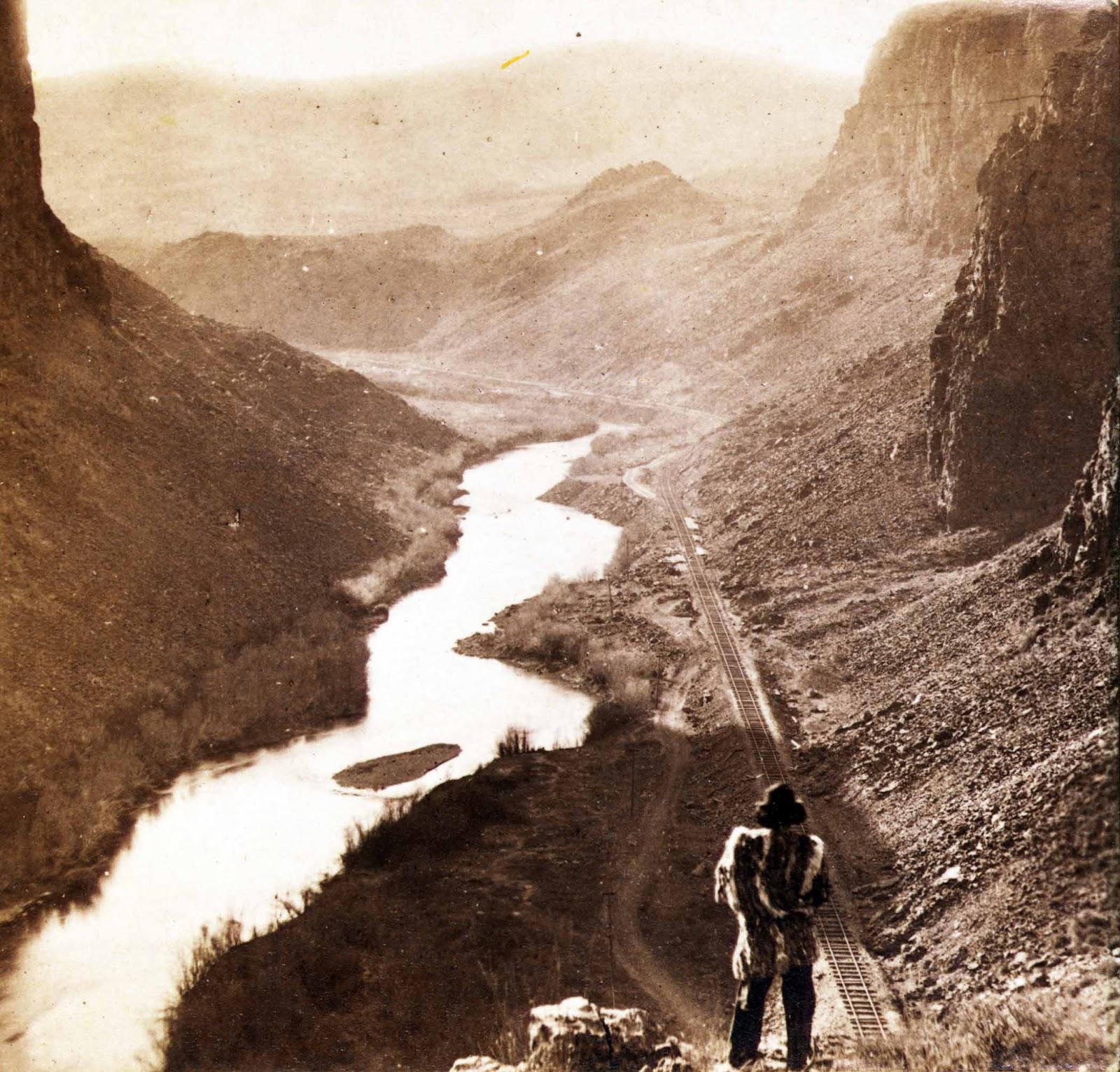 In 1862, the Pacific Railroad Act chartered the Central Pacific and the Union Pacific Railroad Companies, tasking them with building a transcontinental railroad that would link the United States from east to west. Over the next seven years, the two companies would race toward each other from Sacramento, California on the one side to Omaha, Nebraska on the other, struggling against great risks before they met at Promontory, Utah, on May 10, 1869.

Dreams of a Transcontinental Railroad