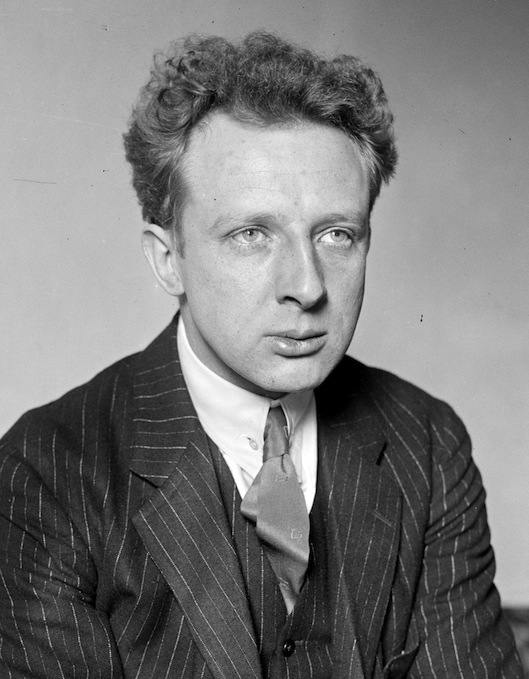 Leopold Anthony Stokowski was an English conductor of Polish and Irish descent. One of the leading conductors of the early and mid-20th Century