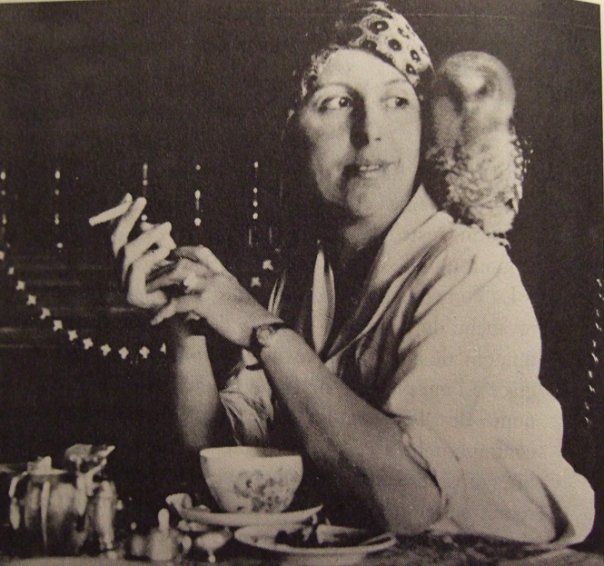 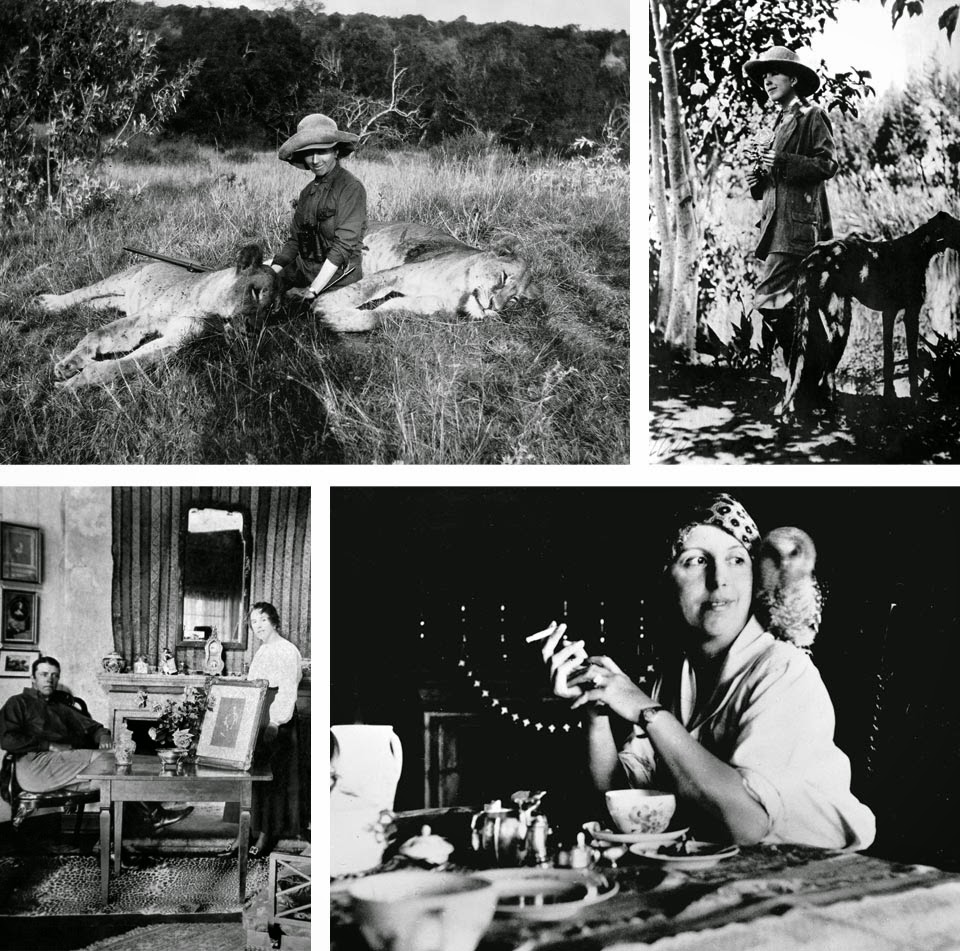 Quotes
The cure for anything is salt water — sweat, tears, or the sea.
All sorrows can be borne if you put them into a story or tell a story about them.
God made the world round so we would never be able to see too far down the road.

« “A painter paints pictures on canvas. But musicians paint their pictures on silence.” Leopold Stokowski
“I have a few words to say:” Asia Argento Cannes Festival 2018 »