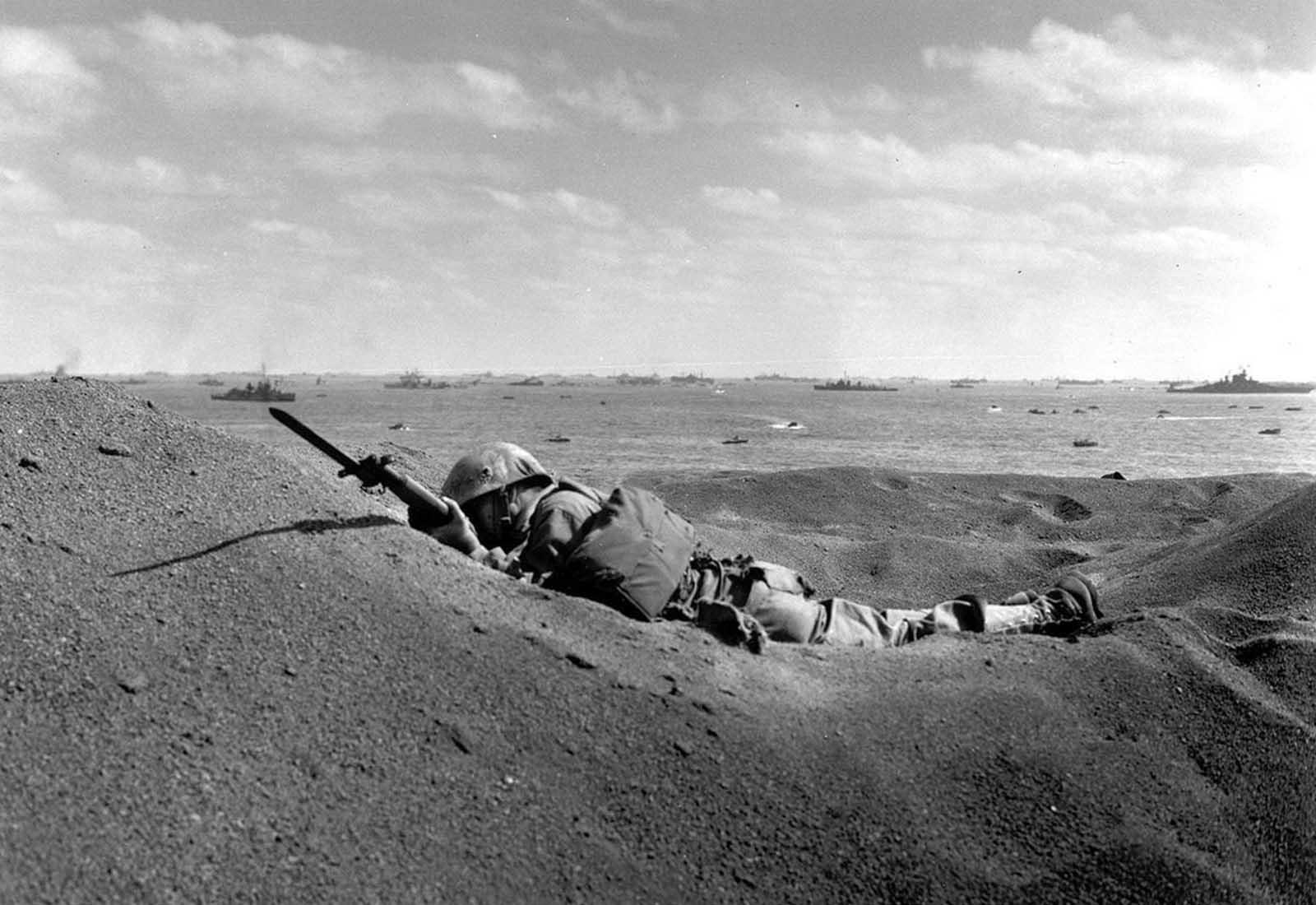 Previous Post: « Elvis signing an autograph for 12-year-old Madonna – 1970
Next Post: Traffic Jam near the Brandenburg Gate as East Germans move into West Berlin after the fall of the Berlin Wall – 1989 »