“Alcohol, any way you look at it, is the most toxic and most dangerous of all psychoactive drugs. In any sense, in terms of medical toxicity, behavioral toxicity, there is no other drug for which the association between crime and violence is so clear cut, or serious medical toxicity”
– Andrew Weil 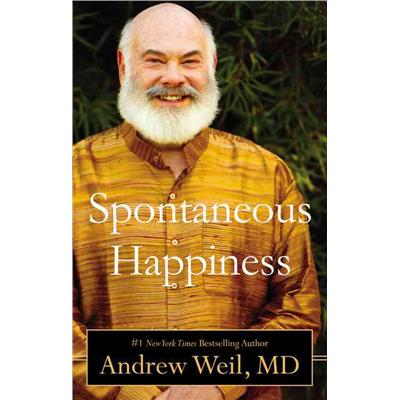 Quotes
Get people back into the kitchen and combat the trend toward processed food and fast food.
The best way to detoxify is to stop putting toxic things into the body and depend upon it’s own mechanisms.
You’ve got to experiment to figure out what works.
Profiles
YouTube
Facebook
Twitter
Pinterest 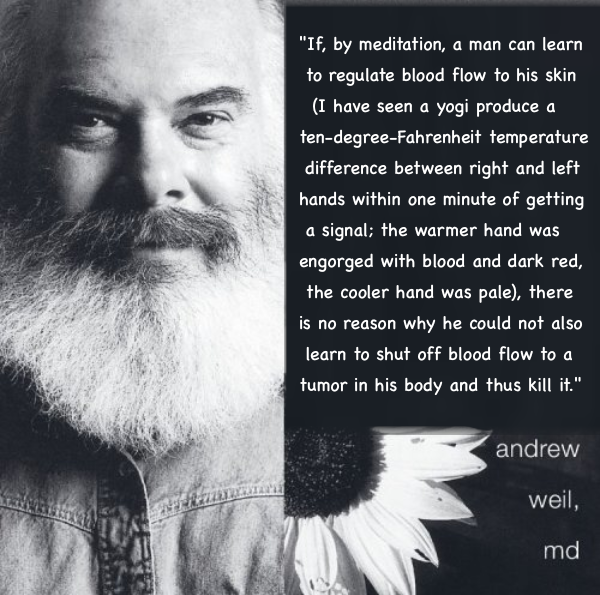 All quotes below are by Dr. Andrew Weil

04:41 “There are no good or bad drugs. Drugs are what we make of them. They have good and bad uses.”

05:04 “I know of no culture in the world at present or any time in the past that has not been heavily involved with one or more psychoactive substances.”

06:33 “Alcohol, any way you look at it, is the most toxic and most dangerous of all psychoactive drugs. In any sense, in terms of medical toxicity, behavioral toxicity, there is no other drug for which the association between crime and violence is so clear cut . . . and tobacco, in the form of cigarettes is THE most addictive of all drugs.”

08:47 “What could be a more flagrant example of drug pushing than public support of that industry [tobacco and cigarettes].”

12:38 “I see a great failure in the world in general to distinguish between drug use and drug abuse.”

16:25 “Another very common use, in all cultures, of psychoactive substances is to give people transcendent experiences. To allow them to transcend their human and ego boundaries to feel greater contact with the supernatural, or with the spiritual, or with the divine, however they phrase it in their terms.”

19:59 “Why is it that the human brain and plants should have the same chemicals in them?”

28:22 “The manner of introducing a drug into the body is crucially determinant of the effects the people experience. And especially of its adverse effects, both short term and long term.”

31:51 “I think it’s unfortunate that in this culture we have fallen so much into the habit of relying on refined, purified durative of plants, in highly concentrated form, both for recreational drugs and for medicine. And have formed the habit of thinking that this is somehow more scientific and effective, that botanical drugs are old-fashioned, unscientific, messy. In fact, they’re much safer, and sometimes the quality and effects are better.”

32:55 “It’s we who determine whether drugs are destructive or whether they’re beneficial. It’s not any inherent property of drugs.”

41:36 “The use of yage, or ayahuasca, in Amazonian Indian cultures is often credited with giving people visions that have valid content.”

50:25 “But I think healing, like religious experience, is an innate potential of the body. It’s not something that comes in a drug. All a drug can do is give you a push in a certain direction, and I think that even there expectation plays a great role in that.” 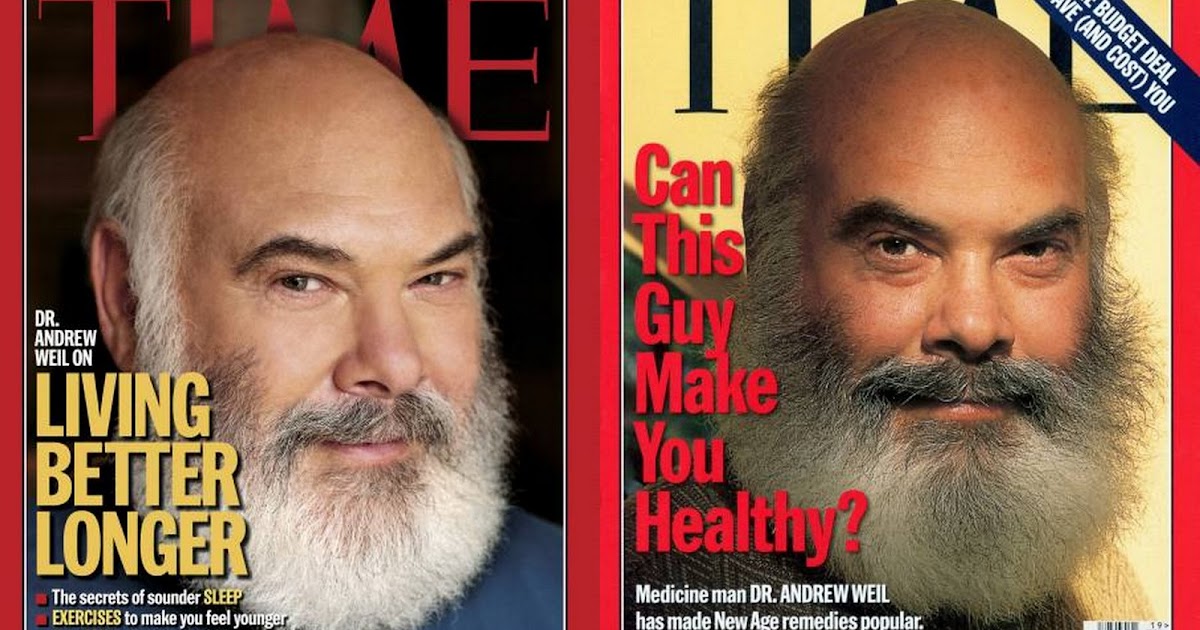 Previous Post: « Pickpocket Got Instant Karma For Stealing An iPhone
Next Post: “For after all, the best thing one can do when it is raining is let it rain.” Henry Wadsworth Longfellow »