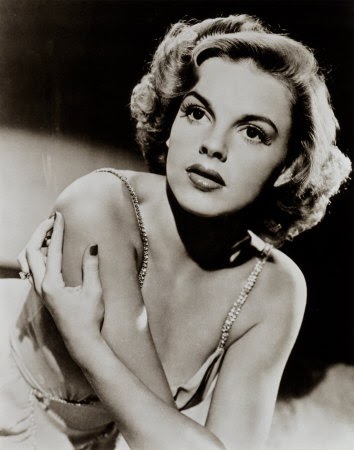 Quotes
Always be a first-rate version of yourself, instead of a second-rate version of somebody else.
For it was not into my ear you whispered, but into my heart. It was not my lips you kissed, but my soul.
I’ve always taken ‘The Wizard of Oz’ very seriously, you know. I believe in the idea of the rainbow. And I’ve spent my entire life trying to get over it.

Previous Post: « “Never let your desire for love override your sense of self and value.” Izey Victoria Odiase
Next Post: Bee’s avenge their friend »