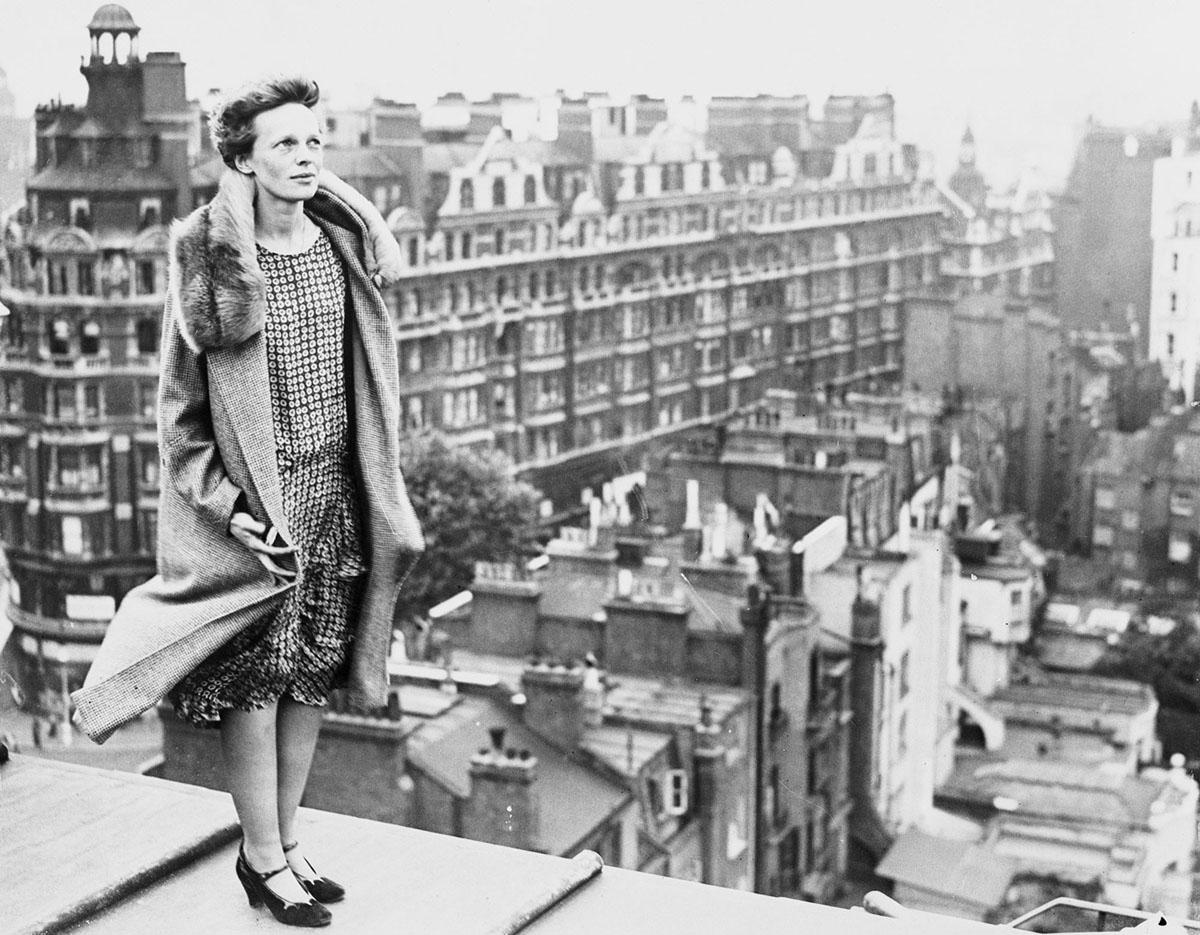 Amelia Mary Earhart was an American aviation pioneer and author. Earhart was the first female aviator to fly solo across the Atlantic Ocean. She received the U.S. Distinguished Flying Cross for this accomplishment. Wikipedia 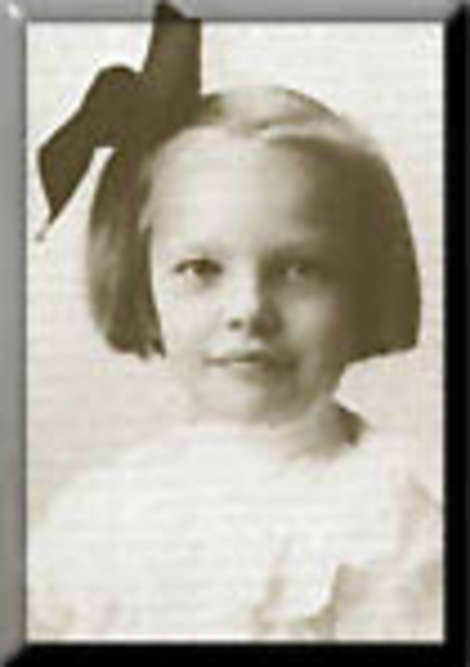 Quotes
The most effective way to do it, is to do it.
Adventure is worthwhile in itself.
Women must try to do things as men have tried. When they fail, their failure must be but a challenge to others.

Previous Post: « 1892-1893 – Princeton students (Darwin R. James, John P. Poe, and Arthur L. Wheeler) pose after the freshman vs. sophomore snowball fight.
Next Post: “It is a serious national evil that any class of His Majesty’s subjects should receive less than a living wage” Winston Churchill »