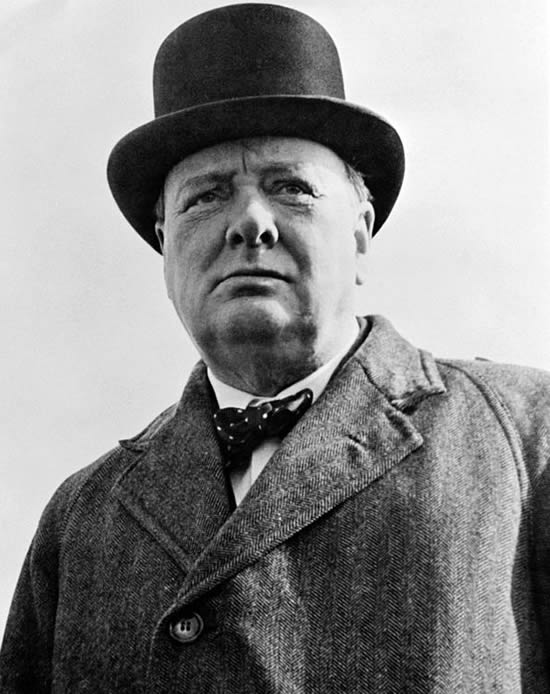 Quotes
If you’re going through hell, keep going.
Never, never, never give up.
Success consists of going from failure to failure without loss of enthusiasm.

« “The most difficult thing is the decision to act, the rest is merely tenacity.” Amelia Earhart
South African Royal Naval Volunteers serving on board HMS NELSON. The group is sitting on one of the 16 inch gun barrels, 1942. »