(They were briefly reunited in February 1945 in Bergen-Belsen, shortly before Anne’s death. Hanneli celebrated her 89th birthday last month.) 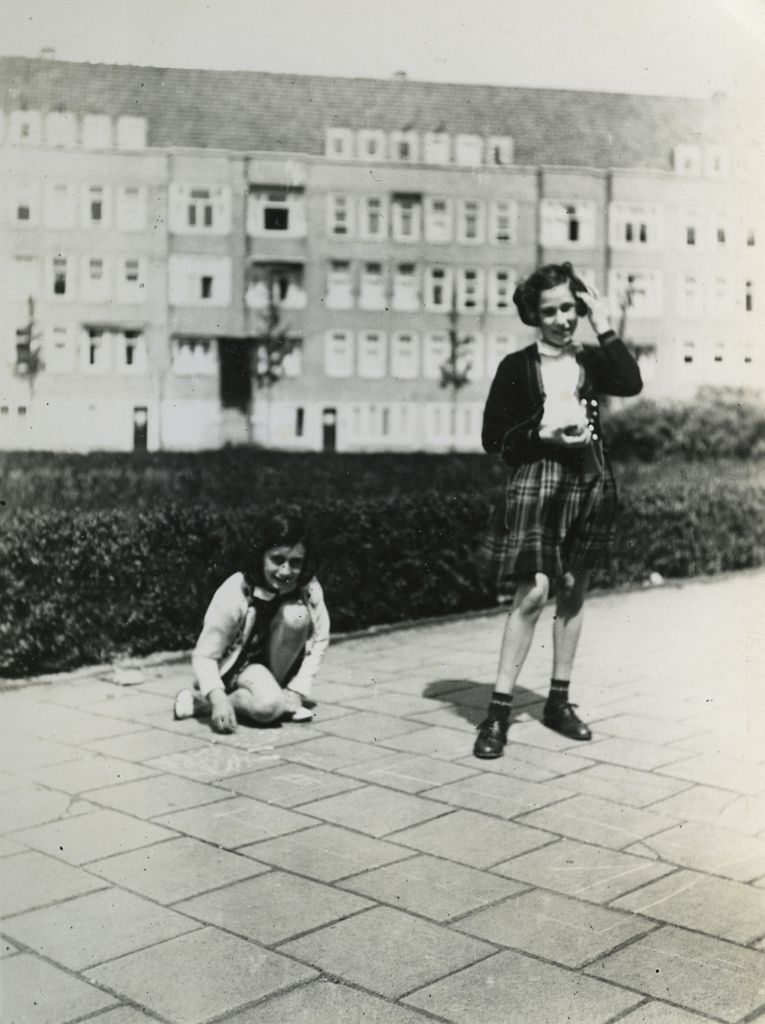 Anne Frank
Annelies Marie “Anne” Frank was a German-born diarist. One of the most discussed Jewish victims of the Holocaust, she gained fame posthumously with the publication of The Diary of a Young Girl, in which … Wikipedia
Born: June 12, 1929, Frankfurt, Germany
Died: March 12, 1945, Bergen-Belsen concentration camp, Germany
Movies: The Diary of Anne Frank, Anne Frank Remembered
Parents: Otto Frank, Edith Frank 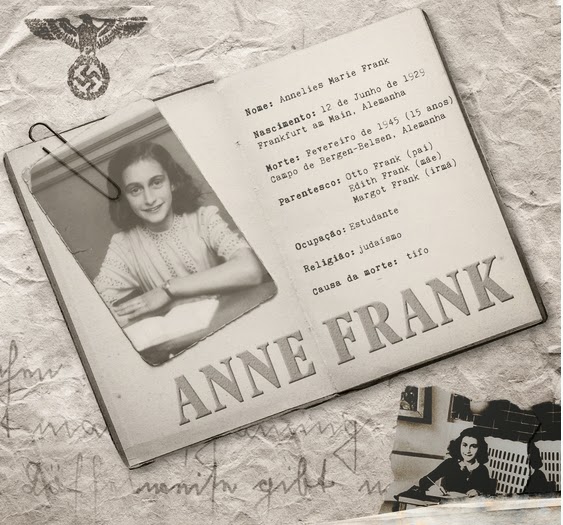 my_lady_my_tuna: Growing up I was obsessed with Anne Frank. She was the reason I started writing in diaries and discovered I loved it. I later studied journalism in college.

Her tragically short life is so fascinating. I love seeing photos of Anne I’ve never seen before, like this one. She seems like someone I would’ve been friends with.

dosferrets: Shouldve just said “shortly before the most epic game of hide and seek”.