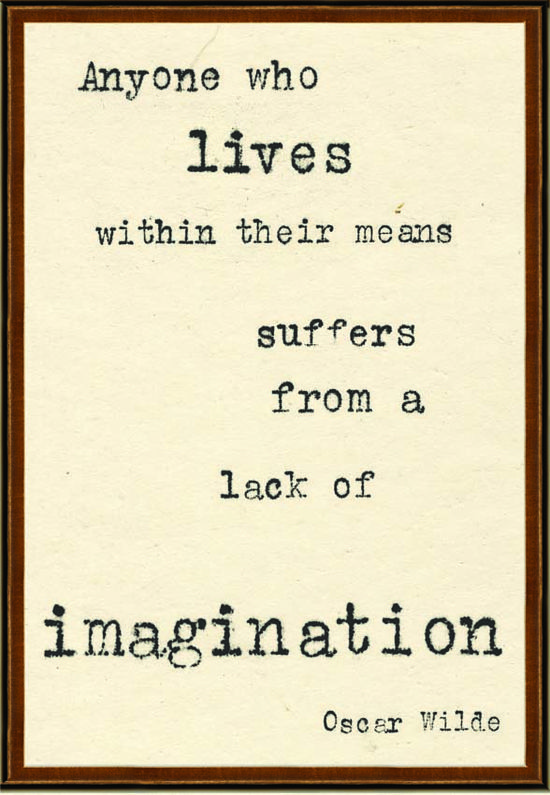 “Anyone who lives within their means suffers from a lack of imagination.”
― Oscar Wilde 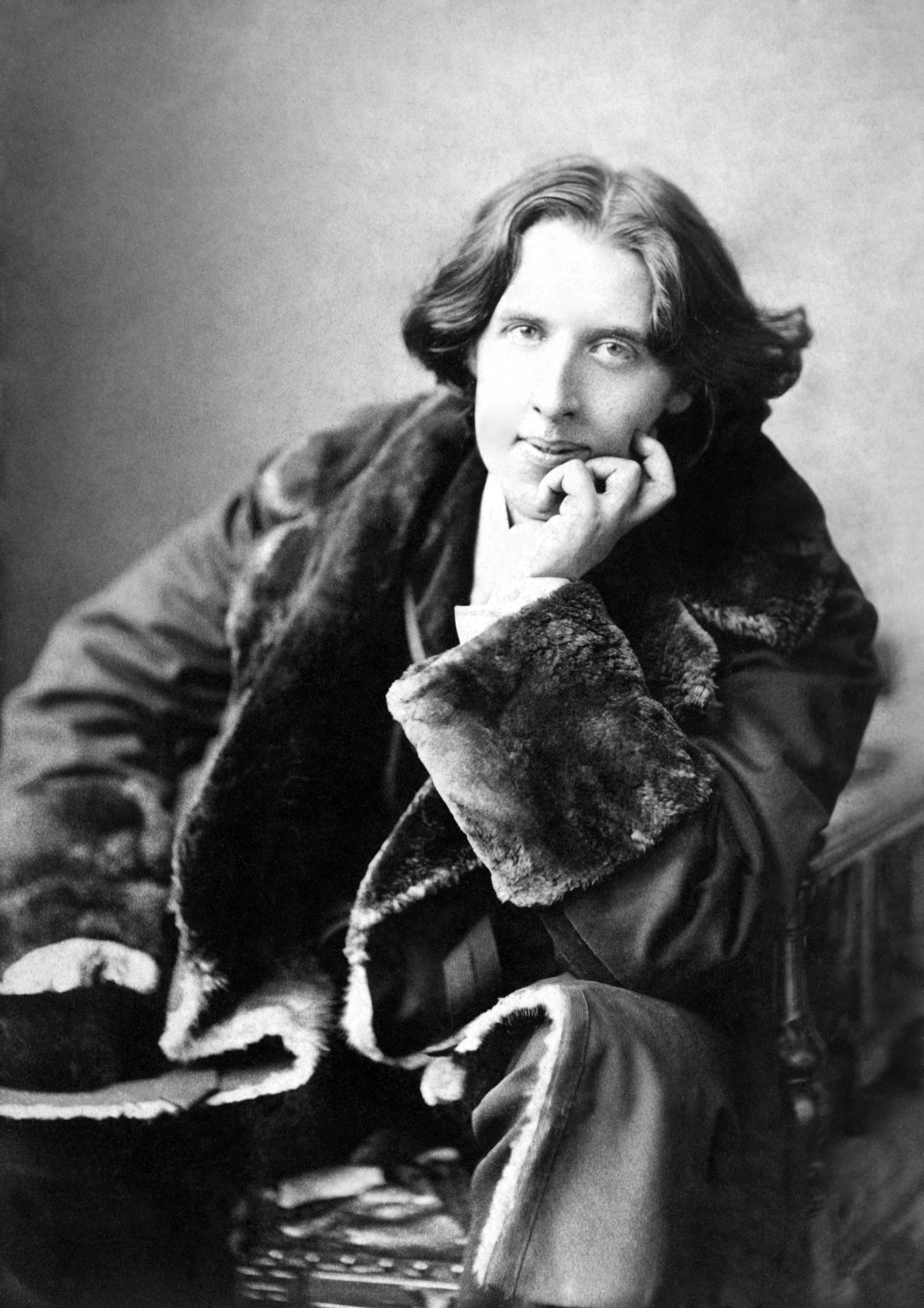 Previous Post: « Russian soldiers playing piano in a wrecked living room in Berlin, 1945
Next Post: “Politics is the art of looking for trouble, finding it everywhere, diagnosing it incorrectly and applying the wrong remedies.” Groucho Marx »