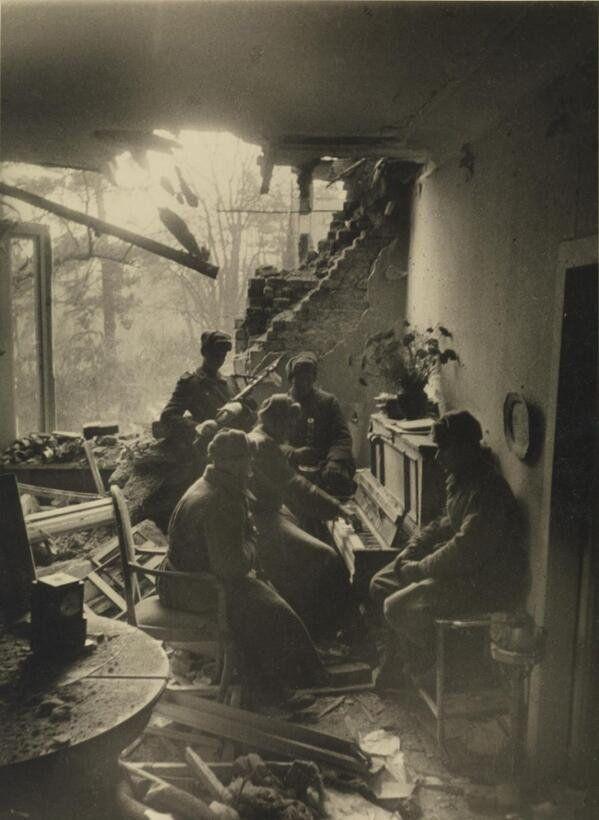 I did not know that there were woods in Berlin!

Previous Post: « “I’ve been on a diet for two weeks and all I’ve lost is two weeks” Totie Fields
Next Post: “Anyone who lives within their means suffers from a lack of imagination.” Oscar wilde »