Bono: UN Must Intervene And ‘Save America From Itself’

They wanted to sink it together. 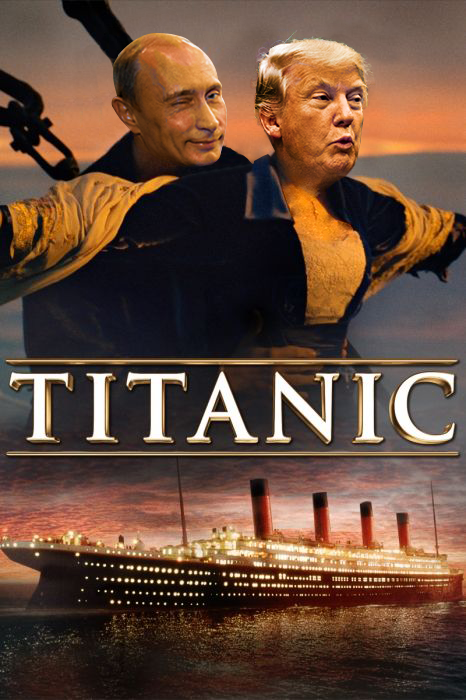 UN’s budget has just been slashed. According to Trump. UN is part of the MAGA United States of America… Maybe only God. can help?

“America is a great ship being captained by a drunk, and navigated by lost souls,” according to U2 frontman Bono, who claims “the United Nations must intervene and save the United States from itself.” 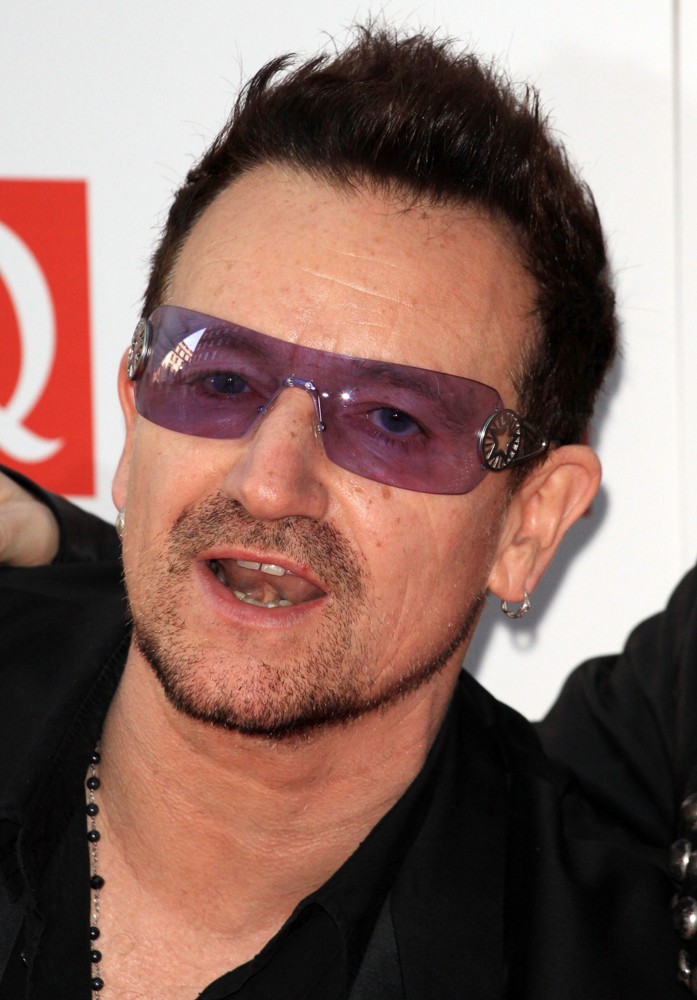 Describing the Trump presidency as “the darkest era for America and the world since Nixon,” Bono told iHeartRadio that “the only answer” is a “UN intervention” that will “restore common sense and some degree of sanity” to a “punchdrunk nation that should be able to look in the mirror and realize that it would be wise to hand over control to a trusted friend for some time.” Even Republican Senators are jumping ship 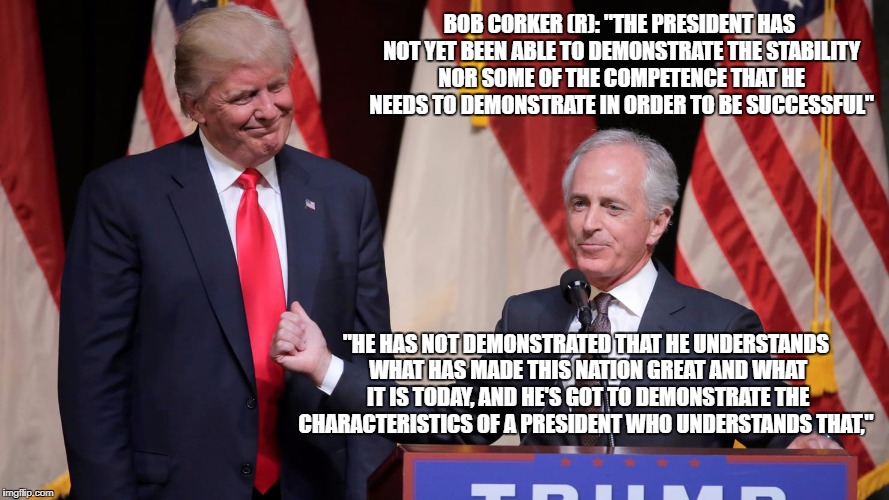 “I am speaking out because I love America, I love America with a wild and furious passion. I am qualified to speak. Ireland is my mother. America is my sweetheart, the love of my life,” Bono said.

Taking advantage of the media spotlight while touring 2017 album Songs of Experience, Bono also opened up to Rolling Stone, outlining his vision for life in America post-Trump.

Asked by Rolling Stone if there can be “hope after Trump,” Bono said, “I think the moment just has to be reclaimed. This is surely the bleakest era since Nixon. It surely undermines the very idea of America, what is going on now.”

“We know some who should know better have tried to piggyback the man’s celebrity to get stuff done. They will live to regret it,” said Bono.

“Before I went out against him in the primaries, I called a lot of Republican friends that I have and said, ‘I can’t in all conscience be quiet as this hostile takeover of your party and perhaps the country happens.’ And I made the quote, and I still stand by it, ‘America is the greatest idea the world has ever had, and this is potentially the worst idea that has ever happened to it.’” 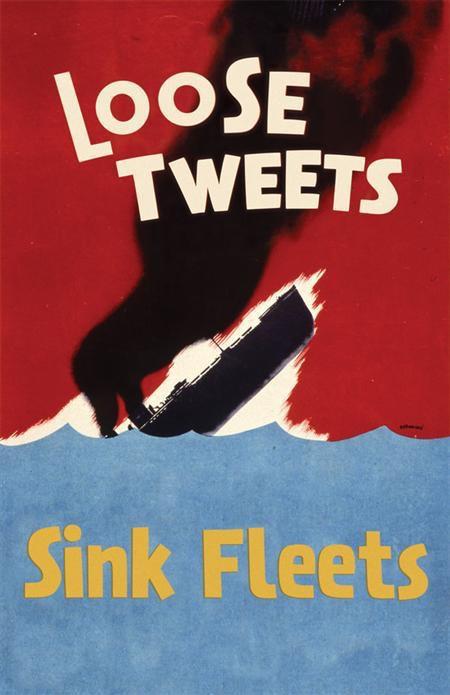 « “If you can keep your head when all about you Are losing theirs and blaming it on you…” Rudyard Kipling
“Cryptorouble”: Vladimir Putin Too Commissioned Cryptocurrency To Destroy The Rothschilds »