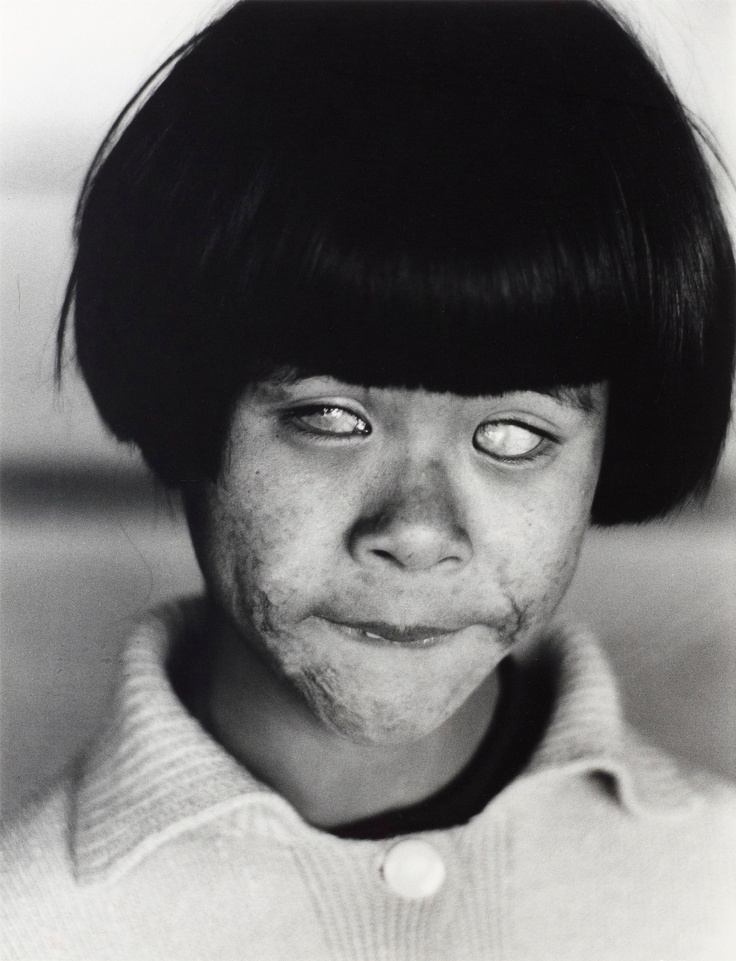 hobopenguin: From a book I would highly recommend all read:
> “Have you anything to drink?” He saw a uniform. Thinking there was just one soldier, he approached with the water. When he had penetrated the bushes, he saw that there were about twenty men, and they were all in exactly the same nightmarish state: their faces were wholly burned, their eyesockets were hollow, the fluid from their melted eyes had run down their cheeks. (They must have had their faces when the bomb went off; perhaps they were anti-aircraft personnel.) Their mouths were mere swollen, pus-covered wounds, which they could not bear to stretch enough to admit the spout of the teapot. So Father Kleinsorge got a large piece of grass and drew out the stem so as to make a straw, and gave them all water to drink that way. One of them said, “I can’t see anything.” Father Kleinsorge answered, as cheerfully as he could, “There’s a doctor at the entrance to the park. He’s busy now, but he’ll come soon and fix your eyes,” I hope.

c0urso: **Story behind the photo**

The photo is “blind girl” taken in Hiroshima in by Christer Strömholm.
He took haunting pictures of the victims of the atomic bomb dropped on Hiroshima. The close-up of a blind girl with scars on her face is surely the most well known of the series.
Once seen, it is never forgotten. Like most of Strömholm’s photographs, this one seems unpolished and shadowed, since it was taken spontaneously and in the light available. Using the existing light was a central credo to him. Disturbingly, Strömholm confronts the viewer with a reality that is taboo and all too eagerly repressed. He lets the viewer experience unadorned human suffering without compromising the dignity of those he portrays.
The girl stayed anonymous.

liveontimemitnoevil: One of the greatest attrocities of the War. « Theodore Roosevelt in a procession along West Jackson Boulevard near the Federal Building, Chicago, Illinois, August 6, 1912.
“A person should not be too honest. Straight trees are cut first and honest people are screwed first.” Chanakya »