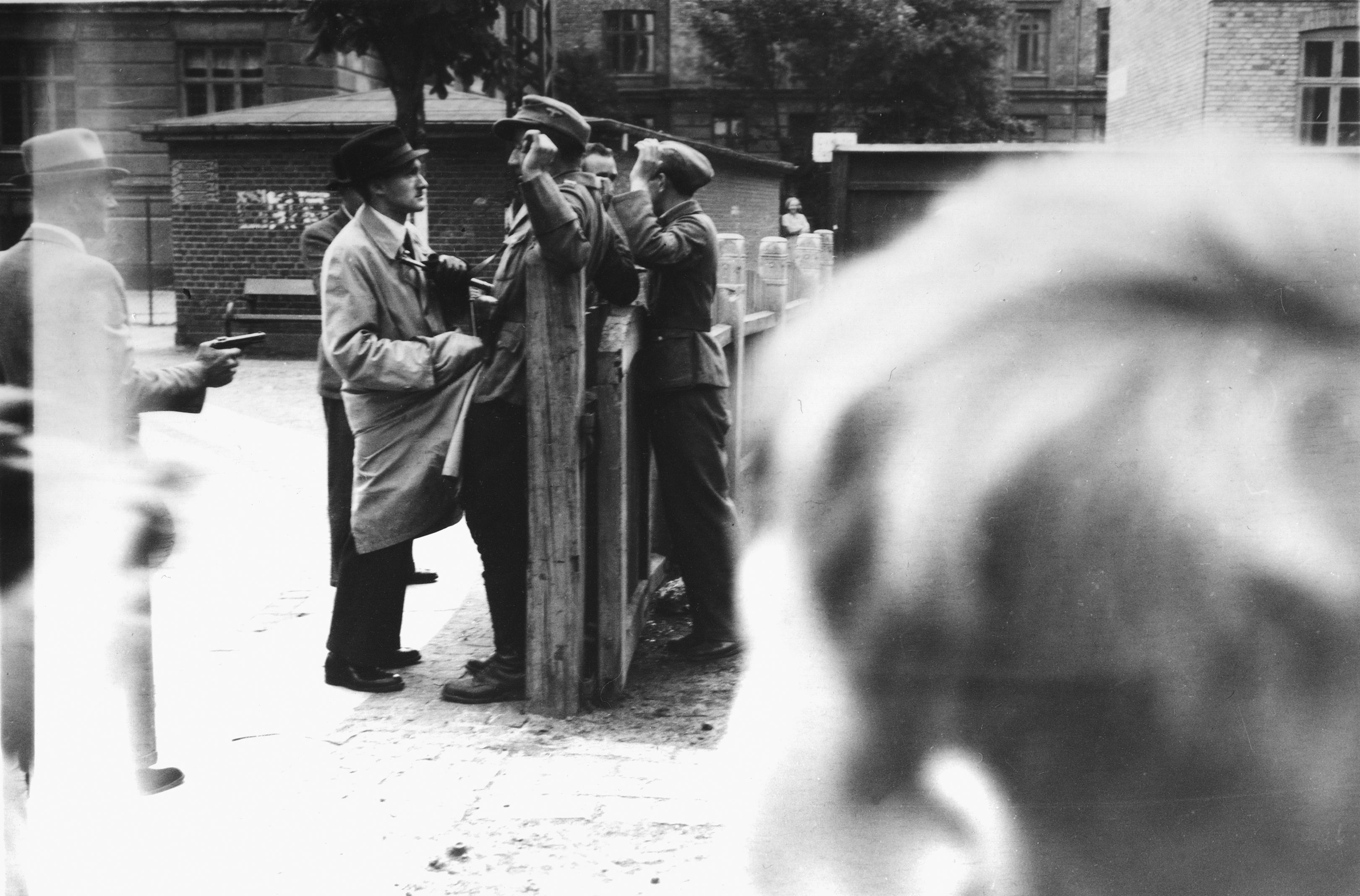 The Danish Resistance movement during World War Two was in a curious position. In theory, Denmark was not officially at war with Nazi Germany (though clearly Denmark had been illegally occupied by the Germans in 1940) as the government had not declared war on Germany. The government and king, Christian X, had made a formal protest but agreed to a German decision that gave Denmark ‘independence’ despite having German troops stationed there against the wishes of the Danish government.

So any form of Danish resistance could not be ‘legalised’ by the Allies. Though the government in Copenhagen had accepted as a fait accompli that Denmark had been occupied, many Danes did not. Much of the Danish Navy had sailed to Allied ports and Danish ambassadors abroad had refused to accept their government’s decision.

A Danish Resistance movement did exist. Many of those in it had been in the Danish Army. Those in the resistance were willing to pass on intelligence to the Special Operations Executive (SOE) but refused to get involved in any sabotage operations called for by SOE. Any sabotage that did take place was sanctioned by resistance leaders within Denmark or based in Stockholm. There was an increase in acts of sabotage within Denmark from 1943 on.

Up to 1943, the Germans within Denmark had had a relatively easy time – for an occupying force. However, sabotage within Denmark led to a more marked hardening of attitude by the Germans. The arrest of resistance suspects usually led to strikes. This led to more arrests for civil disobedience, which caused more strikes.

By August 1943, the situation had become so bad, that the Germans sent the Danish government an ultimatum – they were to declare a state of emergency and they were to condemn to death all captured saboteurs. The government refused to do this and resigned. The Germans responded by formally seizing power and, legally, Denmark became an “occupied country”. It was only after this occurred that the Danish Resistance became legitimised as their actions were now against the Germans.

In September 1943, the ‘Danish Freedom Council’ was created. This attempted to unify the many different groups that made up the Danish resistance movement. The council was made up of seven resistance representatives and one member of SOE. The resistance movement grew to over 20,000 and in the lead-up to D-Day acts of sabotage markedly increased. Though the D-Day landings were to be in Normandy, SOE believed that the more German soldiers tied up elsewhere in Europe, the less that could be present in northern France. Therefore, the more acts of sabotage in Denmark, the more German troops would be tied down there.