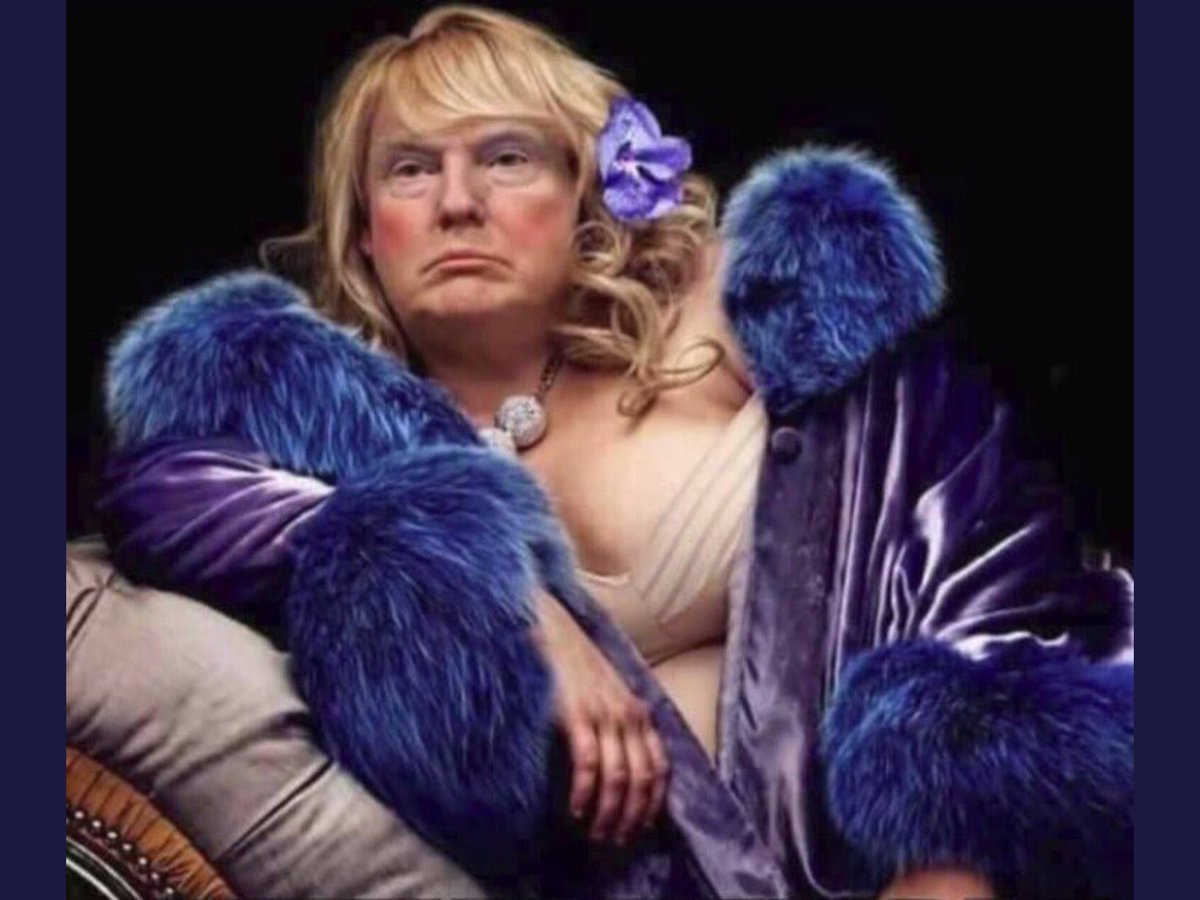 Let’s take a look what the media gotta say?

The International Committee of the Red Cross has condemned an incident where an Israeli lawmaker boarded a bus carrying family members of Palestinian prisoners from the Gaza Strip and proceeded to insult them.

“The ICRC deplores this incident and reminds the [Israeli] authorities of their responsibility to ensure that family visits take place safely and are protected from assaults of any kind,” the body said in a statement emailed to The Electronic Intifada.

Visits for families are coordinated by the Red Cross.

“The families of Palestinians from Gaza detained in Israel travel to visit their relatives in buses that are escorted by the police,” the Red Cross stated. “The police didn’t hinder the member of Knesset Oren Hazan from going on the bus and verbally attacking the mother of a detainee.”

Video of the incident shows Hazan aboard the bus surrounded by media Monday telling the mother of a Palestinian prisoner that her son is a “dog” and an “insect.”

And you know what, this Hazan friend of the Trump administration even promoted the scandal proudly on his own Twitter:-

Not only this Jew lawmaker violated humanity law, he has also committed the very sin Jews abuse all the times to brush off criticism against their kind – “Anti-Semitic”.

In case you are not aware, Arabs are also Semites. Palestinians who never leave the place are certainly “Semites”, in fact, more “Semite” than most of the Israelis, who are actually recent immigrants from all over the globe.

The behaviour of this lawmaker therefore makes Adolf Hitler looks like a decent gentleman.

Never mind the Palestinians. Judging from that fact that Israel even discriminates against the black Jews (see Abby Martin’s shocking documentary on Palestinian “refugee camps” within their own country. This is the result of Israeli ethnic cleansing and Palestinians being driven from their homes just miles away, so that Israeli families could move in. Great reporting on disgusting human rights abuses), or many other similar stories eg. how Israel treats refugees etc. It’s really hard to believe they can be fair to anyone who is not a “rich white European Jew” … Apparently, “Caste System” is a thing in Israel.

Okay, let’s put humanity aside. Let’s talk business for once – This is what Trump brags about all the times ie. he is the “Deal Making King”.

It’s said Trump personally got $2o million from a Jewish donor. But in return, U.S. must give away $38 BILLIONS in military aid to Israel (theatlantic.com). What do Americans get? NOTHING, except for trouble.

First, the donation isn’t even money (to Americans) because political donation is tax-deductible. Meaning not a single penny will go into the national coffer. Second, as a result of the Jerusalem backlash, not only folks should expect potential terrorism from all over the world, U.S. has just been reduced to a prejudiced pariah no one will respect (see U.N. overwhelming opposition to the Jerusalem declaration), and this Poll: Most say US became less respected in the world in 2017 (thehill.com).

This bring us to Third – Russia or China are poised to become the “Boss” in international affairs … And you can imagine the consequences if the world is headed by either Russia or China.

It would appear this is not a deal at all. This is more like “Selling Americans down the river” … Some call it “Corruption”.

That said, should American support Zionism? Or what some call the “Apartheid State of Religious Racists”? 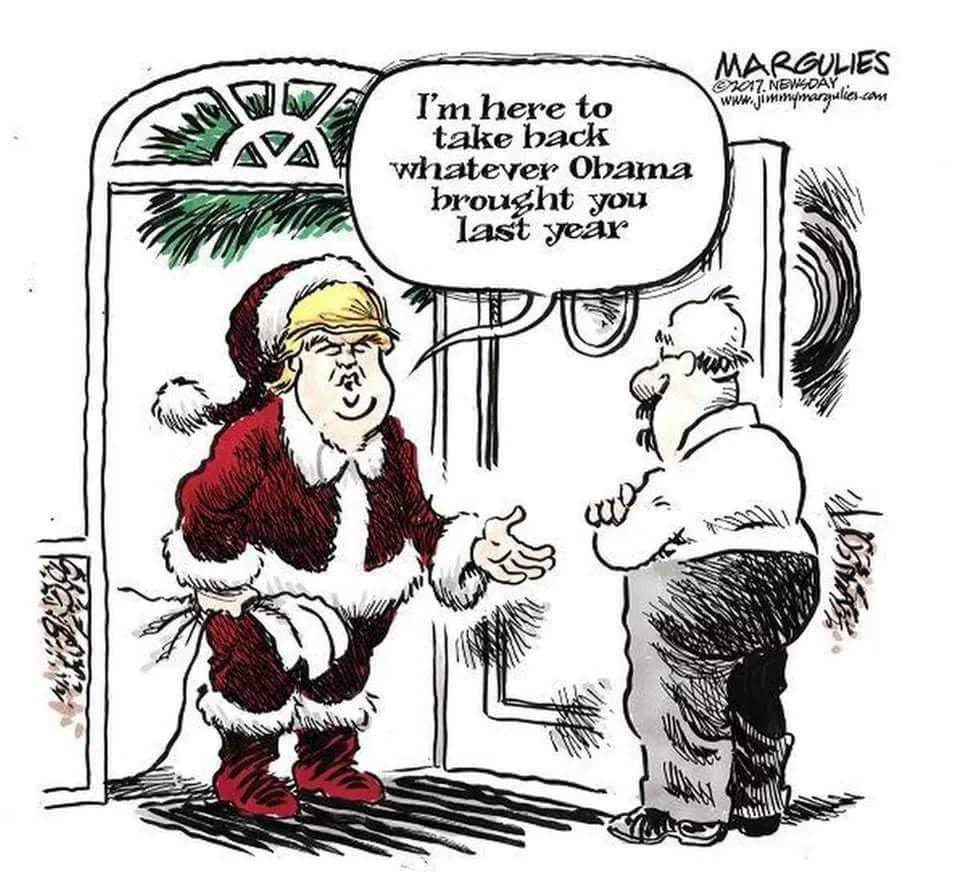 Anyway, here are some of recent noises gathered from the (soon to be censored) Internet …

“Trumps First 100 Days Pledge” given out by candidate Trump. Good for a few laughs now, a year into his Presidency. 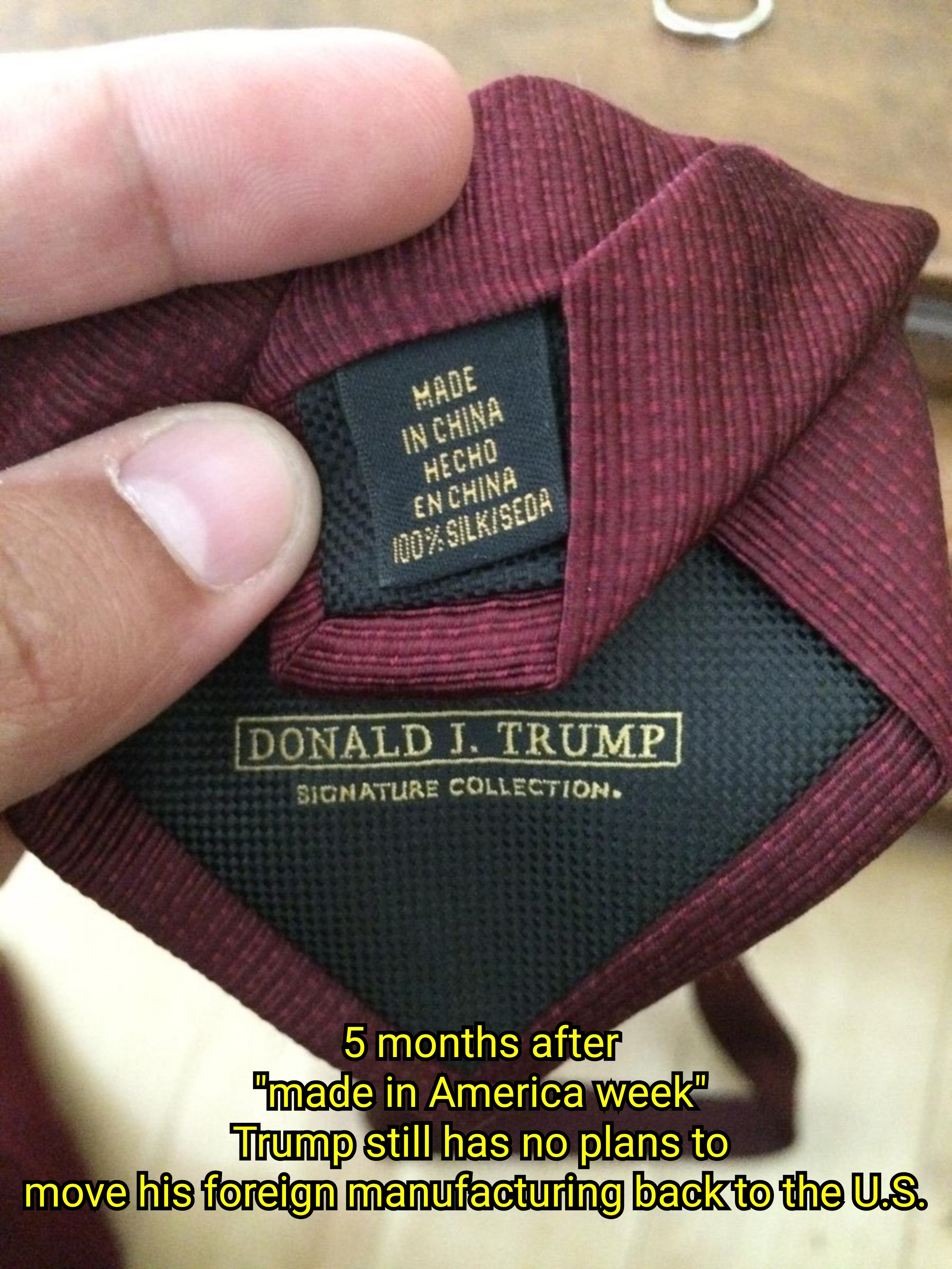 « Americans often say that older generations didn’t express emotion like we do nowadays and that’s why PTSD wasn’t discussed. The Korean and Vietnam wars took place less than a decade from each other, however, and Vietnam is seen as a conflict that resulted in more soldiers with PTSD. Why is that?
Inside the Old City of Shanghai, ca. 1900 »