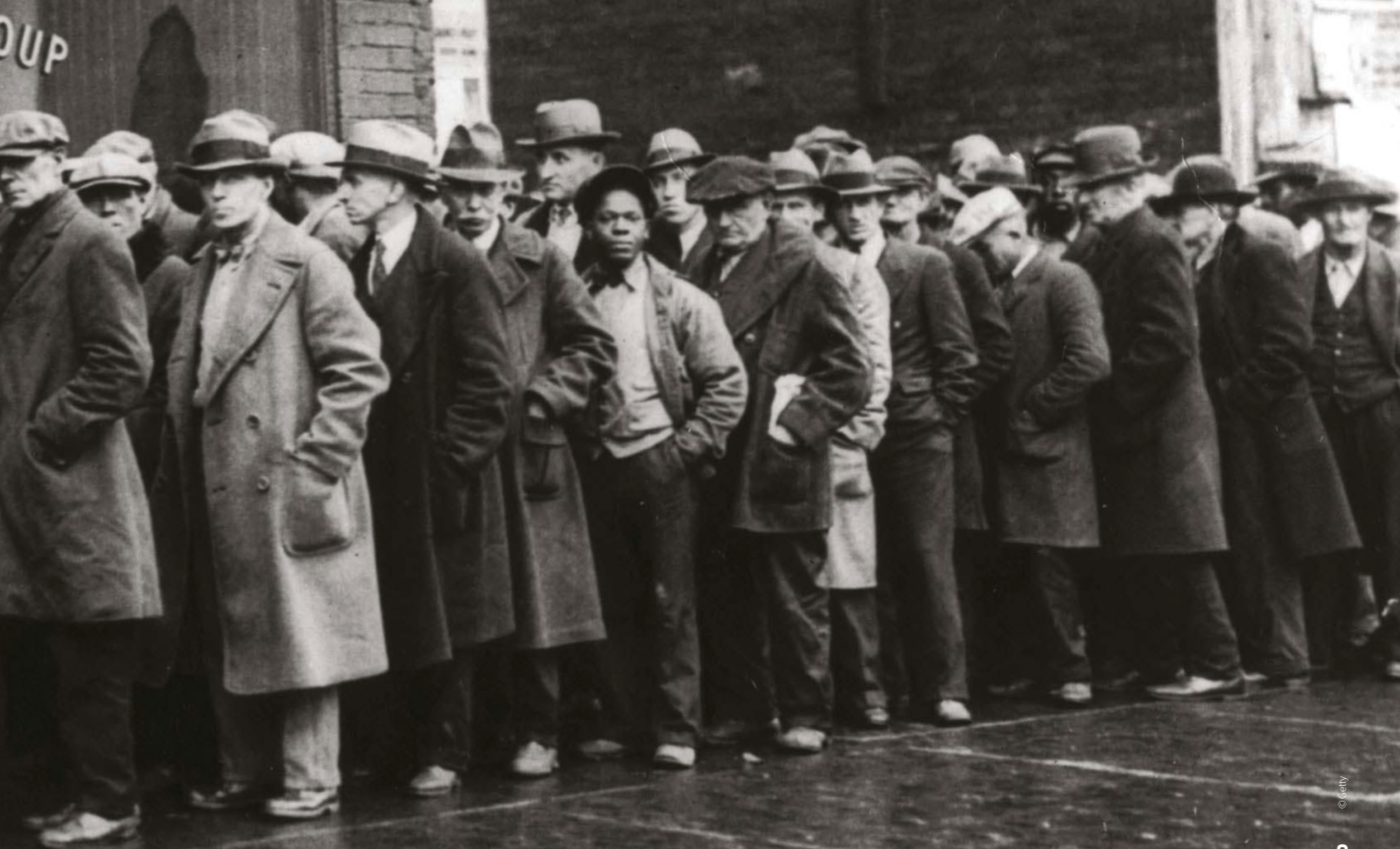 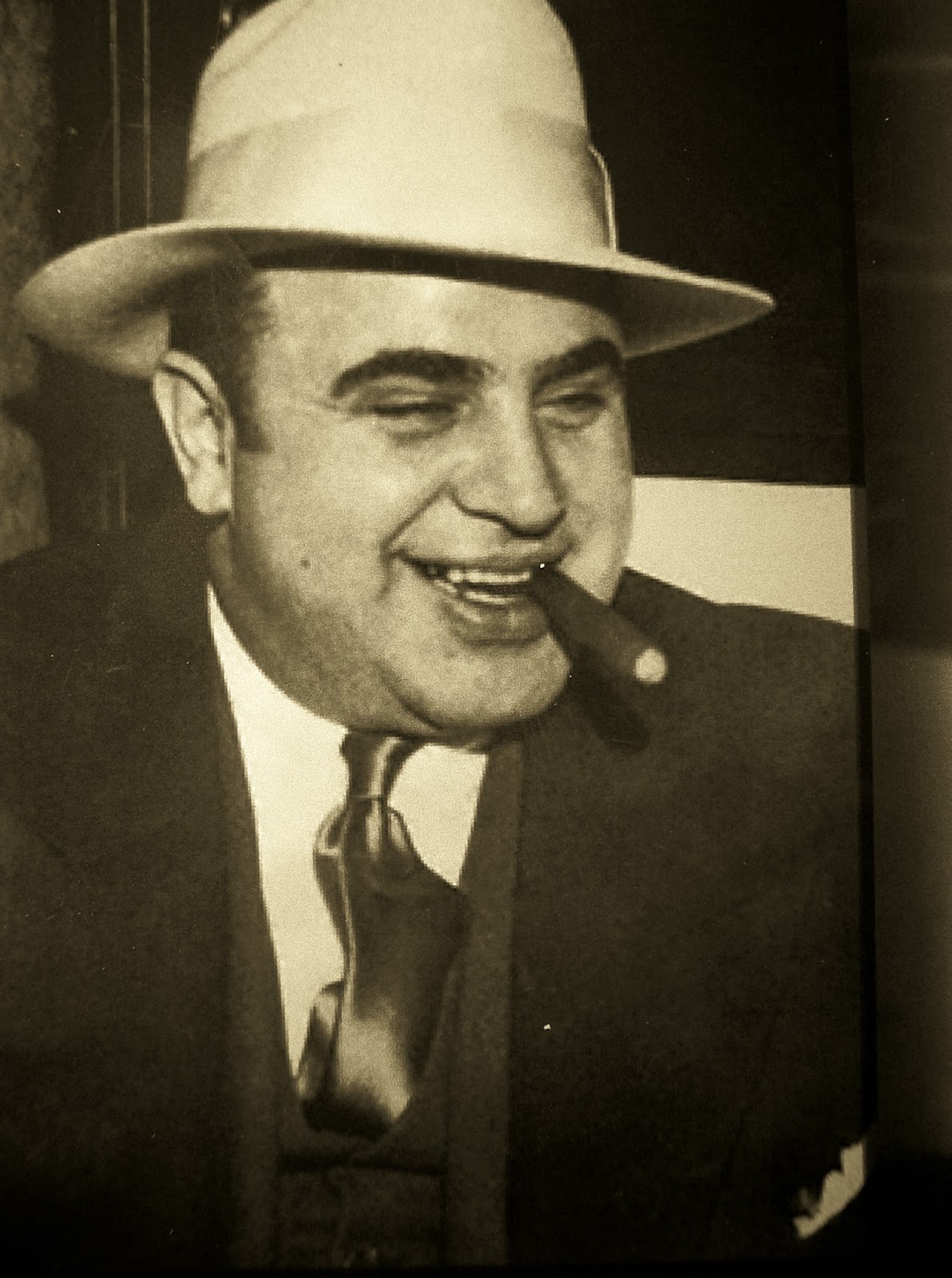 Kinglink: Public perception matters quite a bit to some gangsters. Al Capote was a notorious figure but definitely one who cared how the people on the street though of him.

BreadOfJustice: Really? Can I see some proof? That’s crazy if you’re serious

Thats_my_cornbread: For being poor and homeless those boys got some dank-ass threads.

Neon_Scrotum: He did do this, but it’s my understanding that there’s no evidence that his soup kitchen was in existence for any appreciable length of time; perhaps only long enough for some good photo ops. 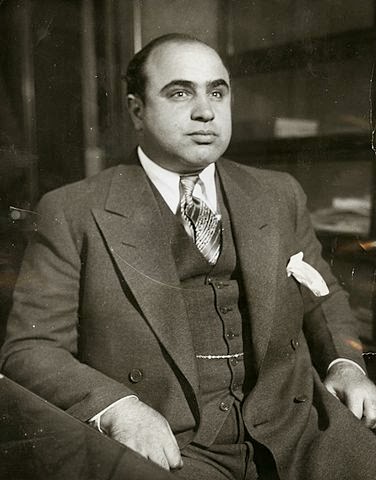 Previous Post: « The meaning of life is just to be alive. It is so plain and so obvious and so simple. And yet, everybody rushes around in a great panic as if it were necessary to achieve something beyond themselves.” Alan Watts
Next Post: Rich Arab guys try to beat up Pakistani truck driver, get a taste of their own medicine »