The meaning of life is just to be alive. It is so plain and so obvious and so simple. And yet, everybody rushes around in a great panic as if it were necessary to achieve something beyond themselves.
– Alan Watts

Alan Wilson Watts was a British philosopher, writer, and speaker, best known as an interpreter and populariser of Eastern philosophy for a Western audience. Wikipedia 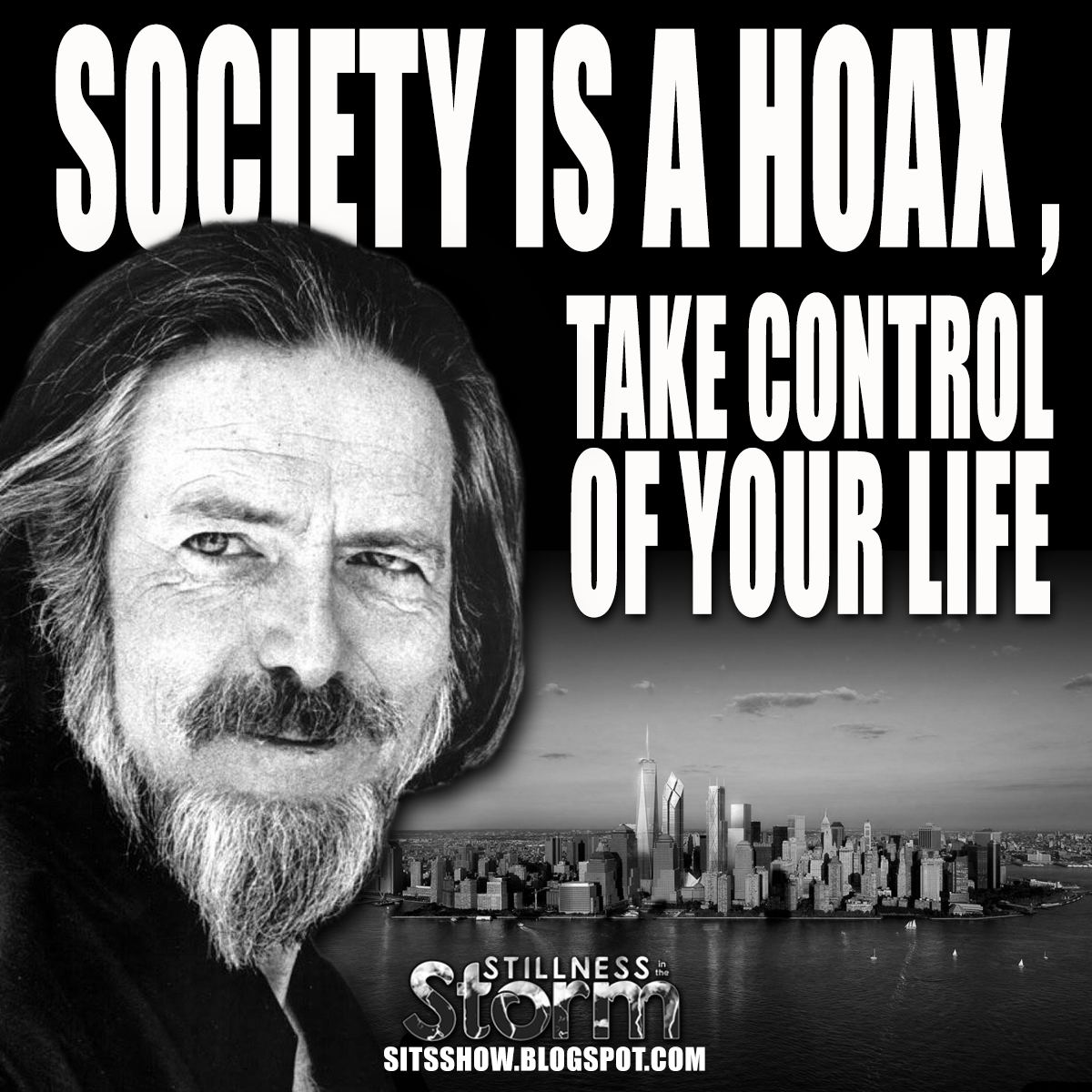 The only way to make sense out of change is to plunge into it, move with it, and join the dance.
Trying to define yourself is like trying to bite your own teeth.
I have realized that the past and future are real illusions, that they exist in the present, which is what there is and all there is.

« Albert Einstein and his daughter become citizens of the United States rather than return to Germany under Hitler. October 1, 1940
During the Great Depression, mob boss Al Capone ran a soup kitchen that offered free meals to Chicago’s poor and homeless »