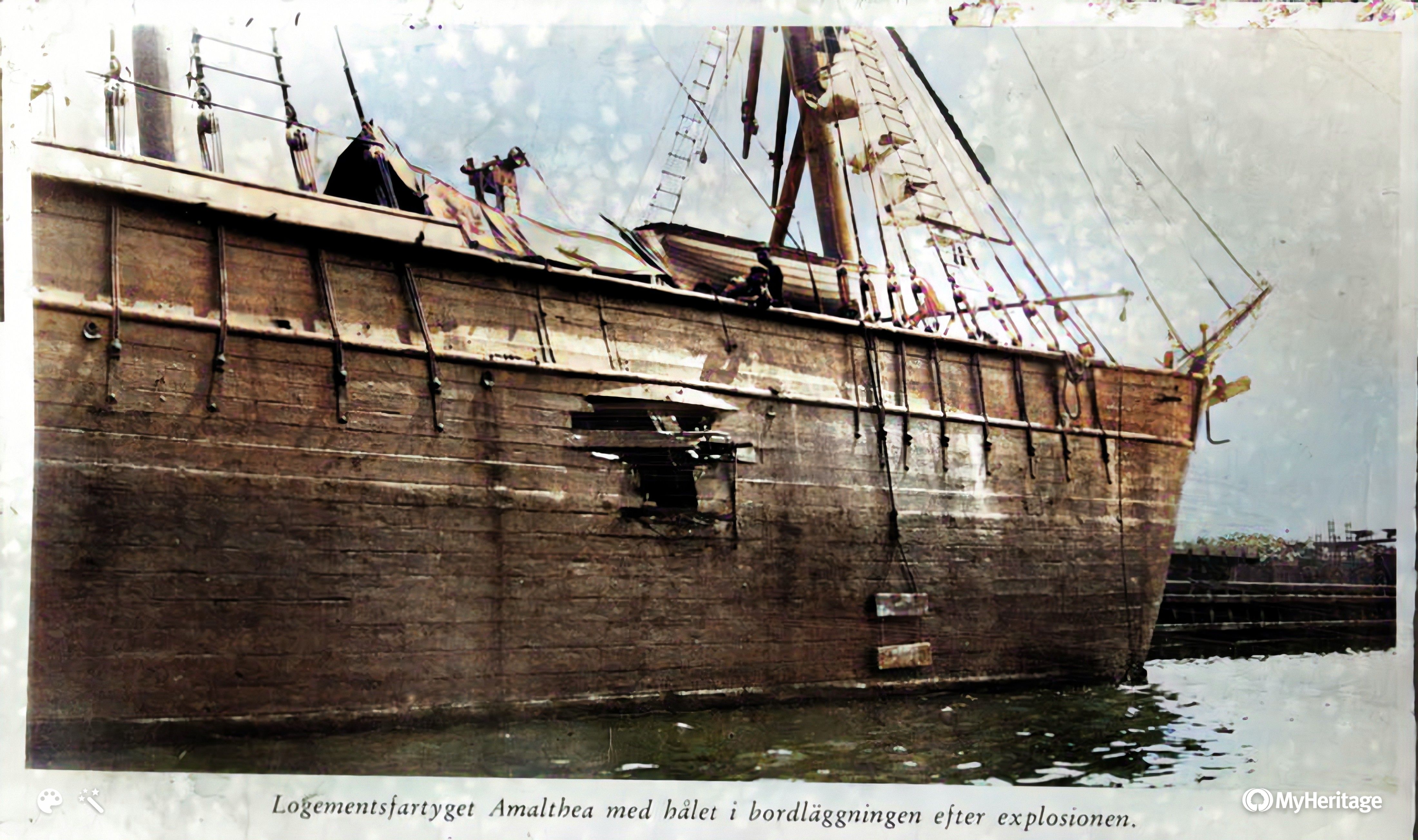 Previous Post: « Some crewmates of the USCG Cutter Spencer watching as depth charges explode around U-175, 500 nautical miles West-South-West of Ireland, 17th April 1943. Photo taken by Jack January. Colourised by me.
Next Post: Japanese soldiers using members of the British Indian Army from the Sikh Regiment as target practice. Photographed in 1942. Discovered by the Allies in 1945. [3278 x 2292] »