Abraham Lincoln was an American statesman and lawyer who served as the 16th President of the United States from March 1861 until his assassination in April 1865. 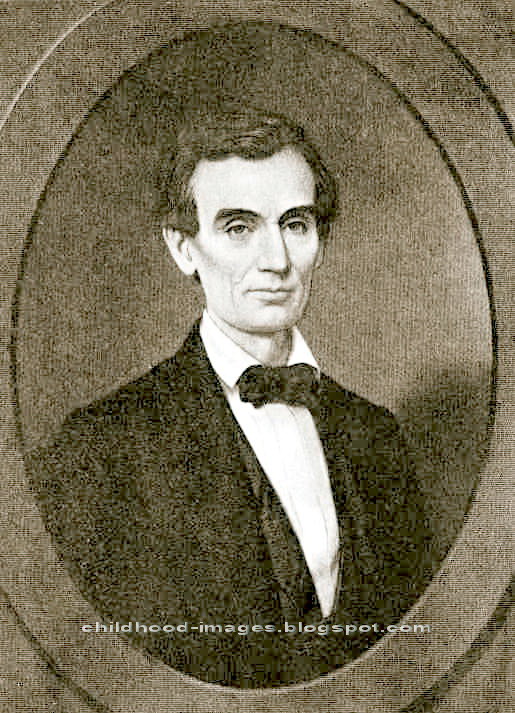 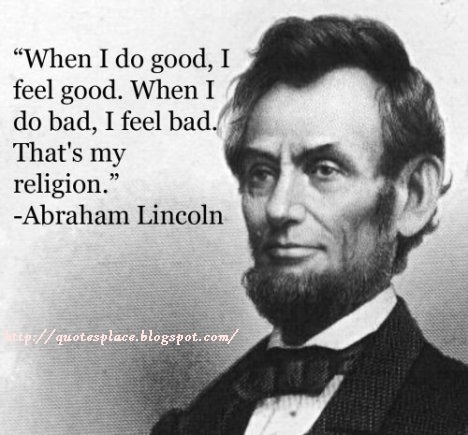 Quotes
Whatever you are, be a good one.
Government of the people, by the people, for the people, shall not perish from the Earth.
A house divided against itself cannot stand.