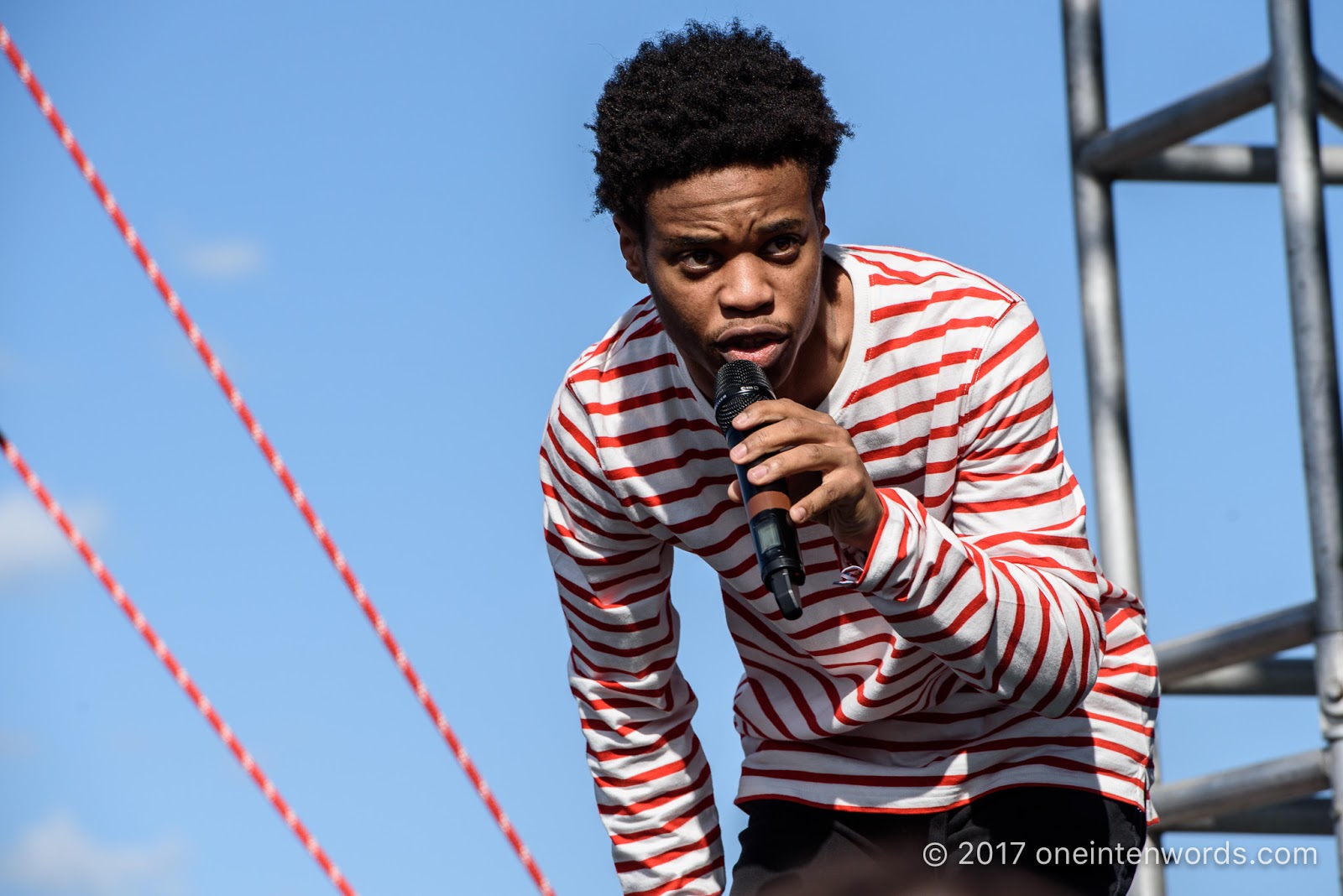 Previous Post: « “We as black people, we are never going to be successful….” Charles Barkley
Next Post: “From whence shall we expect the approach of danger?” Abraham Lincoln »