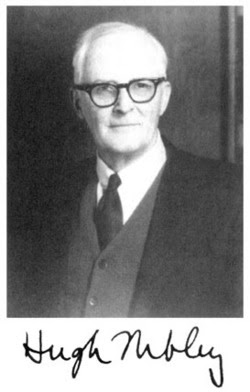 « President tells wealthy guests at Mar-a-Lago: “You all just got a lot richer” after tax bill signed
“The most basic form of human stupidity is forgetting what we are trying to accomplish.” Friedrich Nietzsche »