Plato was a philosopher in Classical Greece and the founder of the Academy in Athens, the first institution of higher learning in the Western world. Wikipedia
Born: Classical Athens
Died: Athens, Greece
Movies: The War That Never Ends, MORE
Influenced by: Socrates, Pythagoras, Heraclitus, Parmenides, 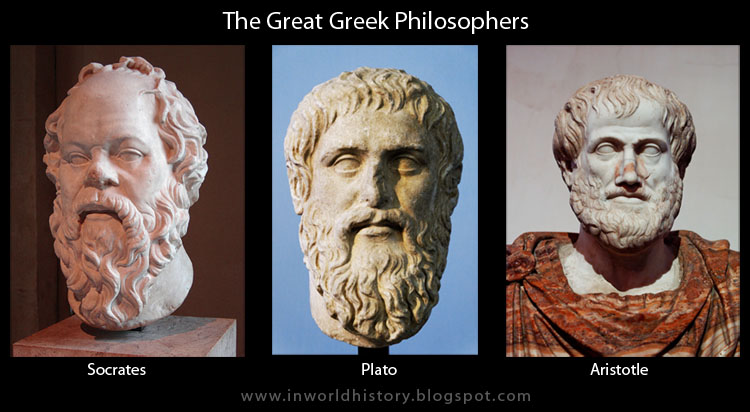 Quotes
Love is a serious mental disease.
Only the dead have seen the end of war.
Be kind, for everyone you meet is fighting a hard battle. 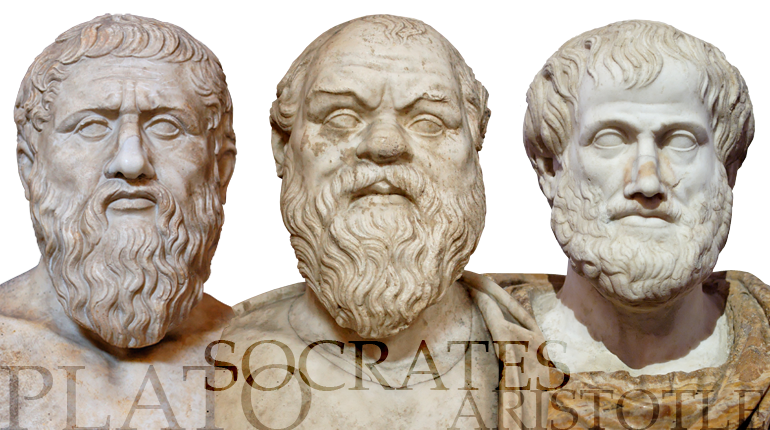 Previous Post: « “I myself have never been able to find out what feminism is…” Rebecca West
Next Post: “In a shipwreck, each swims safest…” Friedrich Schiller »