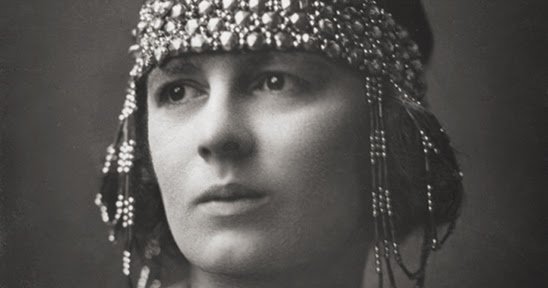 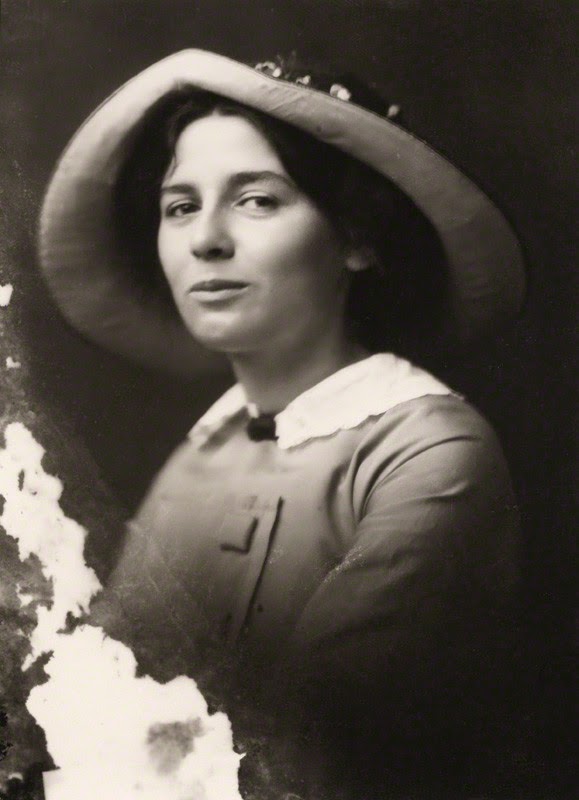 Quotes
People call me a feminist whenever I express sentiments that differentiate me from a doormat or a prostitute.
It’s the soul’s duty to be loyal to its own desires. It must abandon itself to its master passion.
The main difference between men and women is that men are lunatics and women are idiots.

Previous Post: « The house where Edgar Allen Poe wrote “The Raven” in 1844, near the current day corner of West 84th Street and Broadway in New York City
Next Post: “He who speaks the truth” Plato »