Murders have been a covert operation by CIA 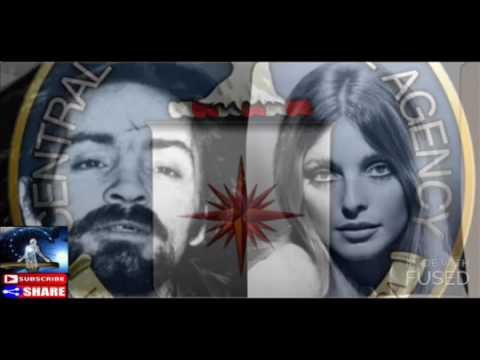 Charles Manson through time. interesting to have a yearly pic of the man 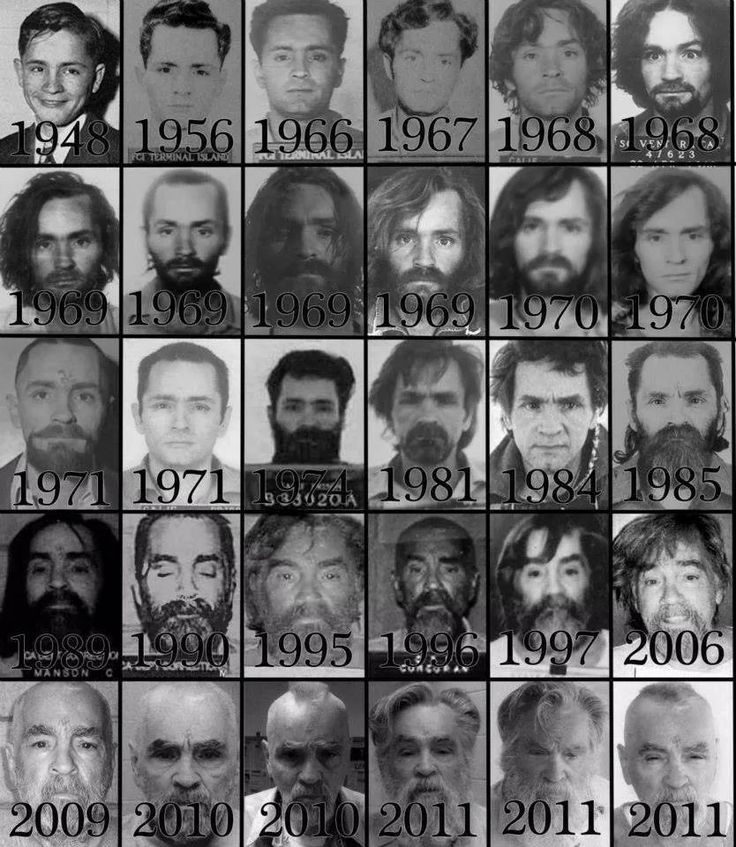 The Hippie movement was seen as an economical and sociological threat to both the government and its Vietnam war effort.

On the 9th August 1969, at the age of 26, 8-month pregnant Sharon Tate along with 4 of her high society friends was brutally murdered at the Hollywood home she shared with Film Director Roman Polanski.

It is widely believed that these were ritualistic killings ordered by the notorious Charles Manson and carried out by his followers the Manson Family. However, government whistleblower Charles August Schlund III (better known as Chuck Schlund), suggests that these murders may have, in fact, been a covert operation carried out by the CIA …

John Lennon’s Anti-War stance most certainly made him a CIA prime target, which most probably the result of his untimely death.

Charles Manson – The man who killed the 60’ies (Documentary)https://www.youtube.com/watch?v=37RLsN2ogtE

Diskothique: This is one of my all time favourite conspiracy theories!

AspiringOligarch: It was also a very useful tool for launching the War On Drugs. Supposedly Manson controlled his ‘family’ using LSD and weed.

The public was led to believe that these drugs turned people into psycho-killers.

The public lapped up the propaganda.

WisperingPenis: No physical evidence = no evidence at all.

kobimus: Wasn’t there a theory going around that Charlie was really just the fall guy for Dallas (name?)

Jdl112086: And Sharon Tate’s father was in military intelligence. And a suspicious “sister” seemed to appear that resembled Sharon Tate after her “death”

dystopian_love: Article did not mention how. ??

daddie_o: They did use it to destroy the anti-war movement by blackwashing the hippies. Except that nobody died. The [Manson Murders](http://mileswmathis.com/tate.pdf) were a hoax. Manson was never in prison, and his death was almost certainly faked.