“I cannot praise a fugitive and cloistered virtue, unexercised and unbreathed, that never sallies out and sees her adversary, but slinks out of the race where that immortal garland is to be run for, not without dust and heat. ” 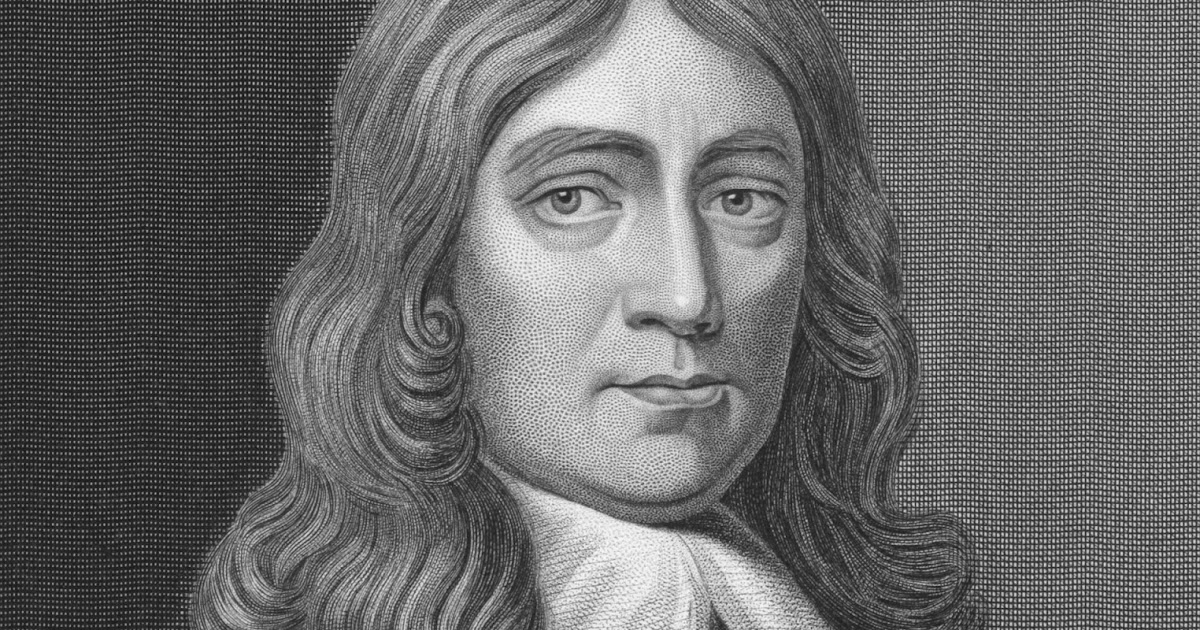 John Milton
Poet
John Milton was an English poet, polemicist, man of letters, and civil servant for the Commonwealth of England under Oliver Cromwell.Wikipedia
Born: December 9, 1608, Cheapside, City of London, United Kingdom
Died: November 8, 1674, Chalfont St Giles, United Kingdom
Poems: Paradise Lost, Lycidas, Paradise Regained, L’Allegro, Il Penseroso
Plays: Comus, Samson Agonistes, Arcades
Quotes
A mind not to be changed by place or time. The mind is its own place, and in itself Can make a heav’n of hell, a hell of heav’n.
Better to reign in Hell than serve in Heaven.
Give me the liberty to know, to utter, and to argue freely according to conscience, above all liberties.
Previous Post: « “Having never left the house you are looking for the way home.” Nisargadatta Maharaj
Next Post: “I had fallen in love with a young man…” Gertrude B. Elion »