“I had fallen in love with a young man…, and we were planning to get married. And then he died of subacute bacterial endocarditis… Two years later with the advent of penicillin, he would have been saved. It reinforced in my mind the importance of scientific discovery.” 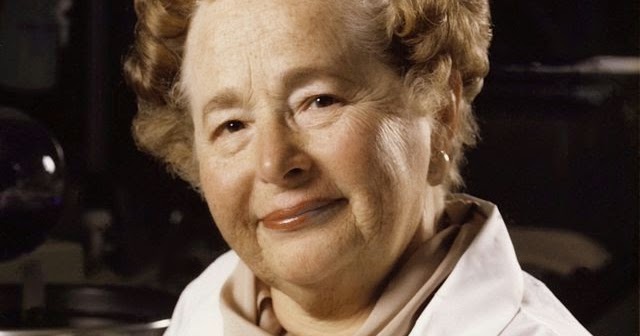