“I find the great thing in this world is not so much where we stand, as in what direction we are moving: To reach the port of heaven, we must sail sometimes with the wind and sometimes against it – but we must sail, and not drift, nor lie at anchor.”
– Oliver Wendell Holmes, Sr. 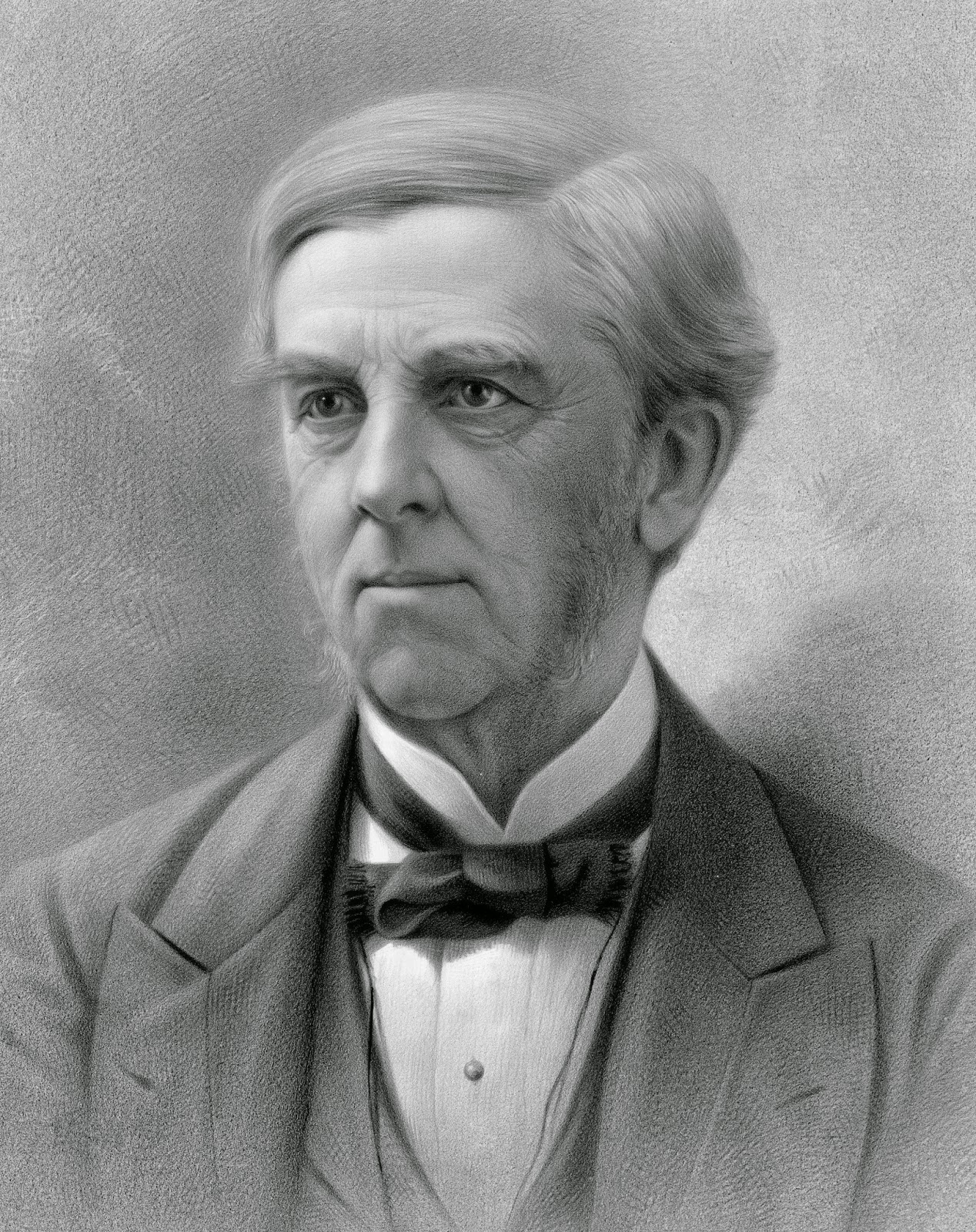 Oliver Wendell Holmes Sr. was an American physician, poet, and polymath based in Boston. A member of the Fireside Poets, he was acclaimed by his peers as one of the best writers of the day. Wikipedia 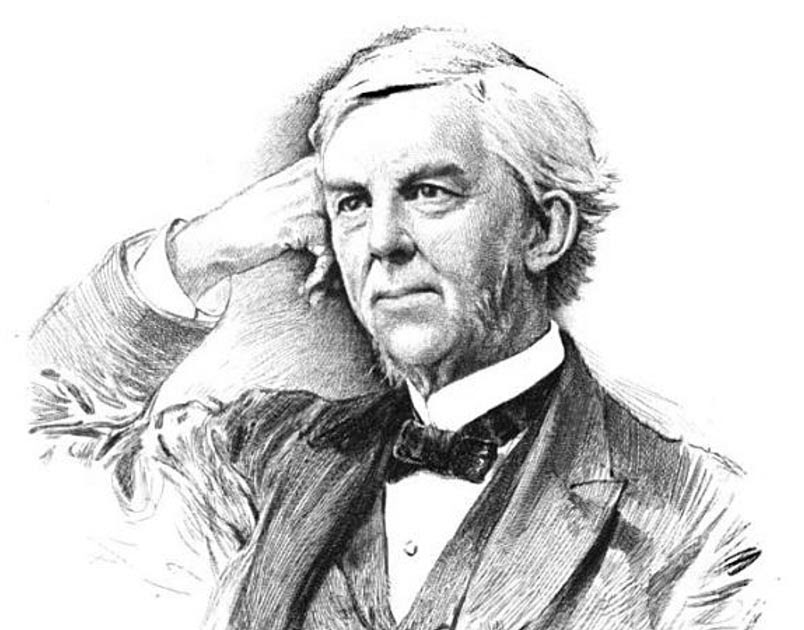 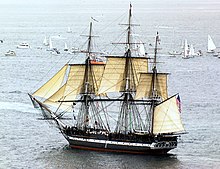 Ay, tear her tattered ensign down!
Long has it waved on high,
And many an eye has danced to see
That banner in the sky…

Written 16 September 1830 in response to reports that the U.S.S. Constitution was to be scrapped, it is generally credited with arousing public sentiment sufficient to save the ship, which remains a commissioned ship of the U.S. Navy to this day, the oldest floating commissioned naval vessel in the world. · Full text online at Wikisource

Ay, tear her tattered ensign down! Long has it waved on high;
And many an eye has danced to see That banner in the sky;
Beneath it rung the battle shout, and burst the cannon’s roar;
The meteor of the ocean air shall sweep the clouds no more.

Her deck once red with heroes’ blood where knelt the vanquished foe;
When winds were hurrying o’er the flood, and waves were white below;
No more shall feel the victor’s tread,or know the conquered knee;
The harpies of the shore shall pluck the eagle of the sea!

Oh, better that her shattered bulk should sink beneath the wave;
Her thunders shook the mighty deep, and there should be her grave;
Nail to the mast her holy flag, set every threadbare sail
And give her to the god of storms, the lightning and the gale!

Homeopathy and Its Kindred Delusions (1842)[edit]

The Autocrat of the Breakfast Table (1858)[edit]

[[File:USS Constitution downtown Boston 2005.jpg|thumb|All generous minds have a horror of what are commonly called “facts.” They are the brute beasts of the intellectual domain.]]

A thought is often original, though you have uttered it a hundred times. It has come to you over a new route, by a new and express train of associations.

The Professor at the Breakfast Table (1859)[edit]

First published in The Atlantic Monthly (May 1859)

Mechanism in thought and morals (1871)[edit]

« “Happiness in intelligent people is the rarest thing I know.” Ernest Hemingway
My great grandpa (corner) in the same photo as Stalin (middle) explanation of why faces were cut out in comments »