“I call it treason against rock ‘n’ roll because rock is the antithesis of politics. Rock should never be in bed with politics. … When I was a kid and my parents started talking about politics, I’d run to my room and put on the Rolling Stones as loud as I could. So when I see all these rock stars up there talking politics, it makes me sick. …. If you’re listening to a rock star in order to get your information on who to vote for, you’re a bigger moron than they are. Why are we rock stars? Because we’re morons. We sleep all day, we play music at night and very rarely do we sit around reading the Washington Journal.”
― Alice Cooper 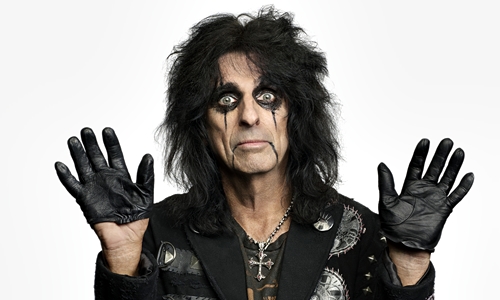 « “At every moment of our lives, we all have one foot in a fairy tale and the other in the abyss.” Paulo Coelho
“We must say no to illegal immigration so we can continue to say yes to legal immigration.” Bill Clinton »