Walker Evans (November 3, 1903 – April 10, 1975) was an American photographer best known for his work for the Farm Security Administration documenting the effects of the Great Depression. 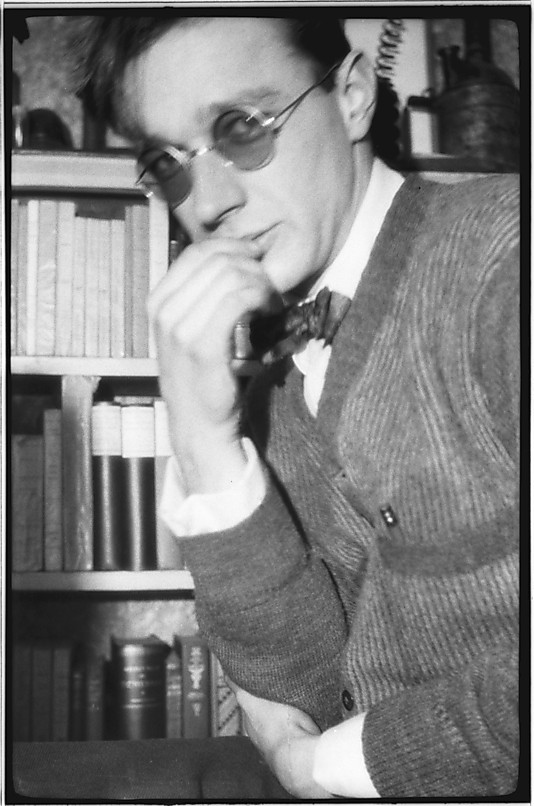 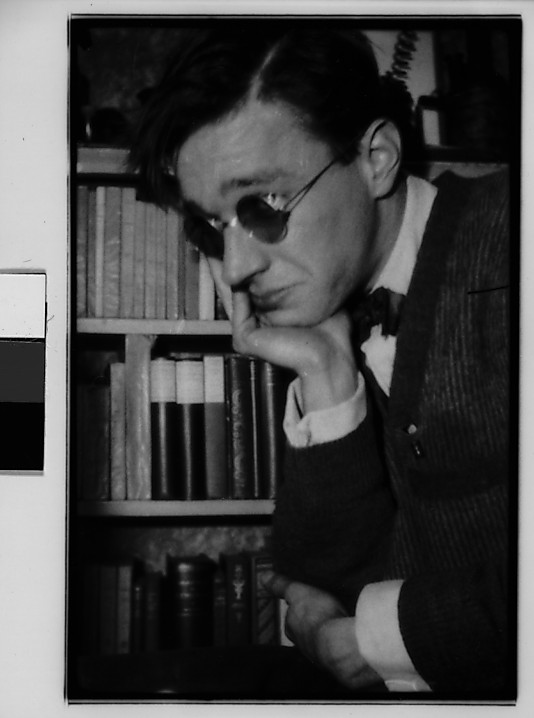 Self-Portrait in Sunglasses Before Bookshelf, 48 Columbia Heights, Brooklyn, New York, Walker Evans, 1929.
From the Walker Evans Archive at the Metropolitan Museum of Art

I’m often asked by students how a photographer gets over the fear and uneasiness in many people about facing a camera, and I just say that any sensitive man is bothered by a thing like that unless the motive is so strong and the belief in what he’s doing is so strong that it doesn’t matter. The important thing is to do the picture. And I advise people who are bothered by this to cure it by saying to themselves, what I’m doing is harmless to these people really, and there’s no malevolence in it and there’s no deception in it, and it is done in a great tradition, examples of which are Daumier and Goya. Daumier’s Third Class Carriage is a kind of snapshot of some actual people sitting in a railway carriage in France in eighteen-something.

Previous Post: « “Every one of us is, in the cosmic perspective, precious…” Carl Sagan
Next Post: “A fascist is one whose lust for money or power is combined with such an intensity of intolerance …” Henry A. Wallace »