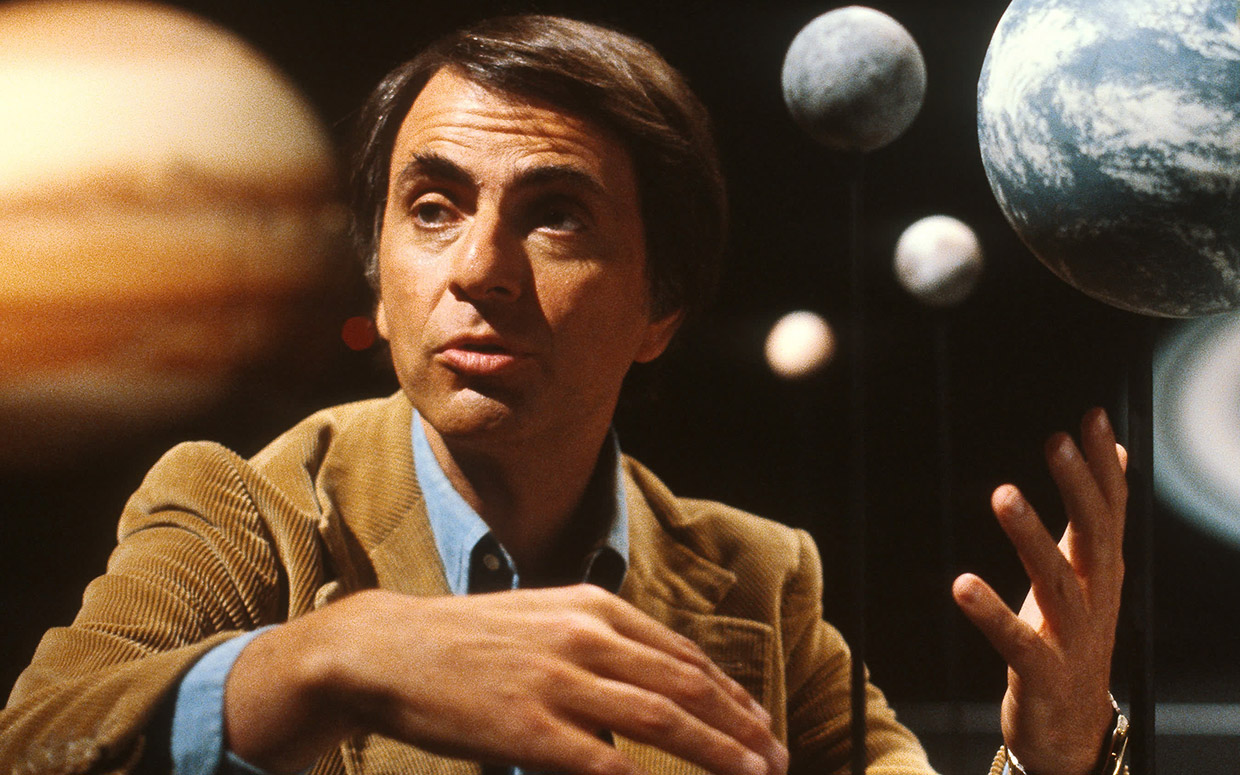 Quotes
Somewhere, something incredible is waiting to be known.
For small creatures such as we the vastness is bearable only through love.
We’re made of star stuff. We are a way for the cosmos to know itself.

« “Remember that you ought to behave in life as you would at a banquet…” Epictetus
“It is the way to educate your eyes, and more. Stare, pry, listen, eavesdrop.” Walker Evans »