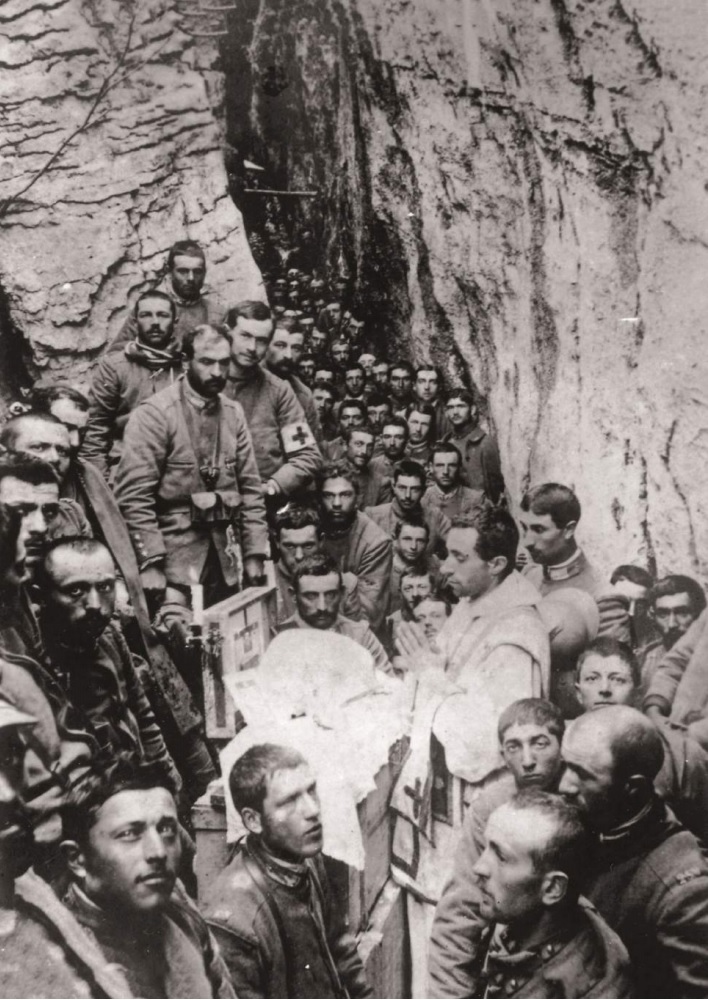 Previous Post: « Crowds register in Harlem to defend Ethiopia, 1935. Upon hearing that Africa’s only nation not conquered by European powers had been invaded by Mussolini, Black Americans quickly organized themselves to travel and defend Ethiopia. Almost all were blocked from leaving by the US government. [1382×960]
Next Post: A D.C. police officer fires at the sniper that already wounded several of his colleagues and other emergency responders during the 1968 Washington D.C. riots following the murder of Martin Luther King Jr. (April 5, 1968) [944 x 1456] »