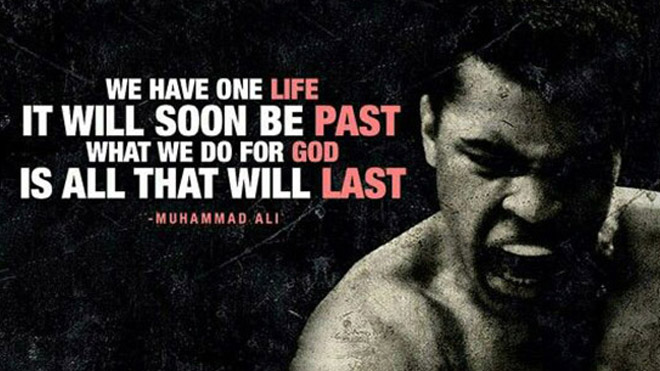 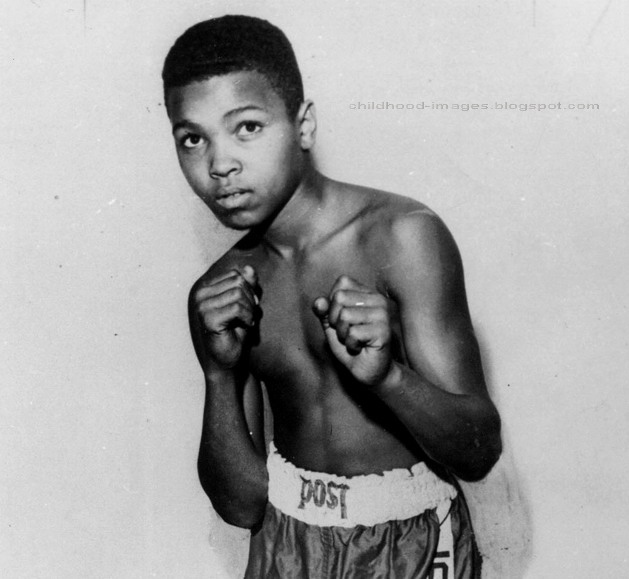 Previous Post: « Children being numbered and labeled upon arrival to a concentration camp, 1942
Next Post: “The best time to plant a tree was 20 years ago. The second best time is now.” Chinese Proverb »