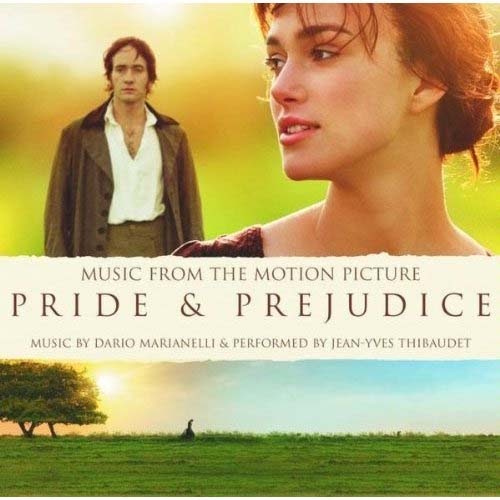 “It was incredibly normal for brides to be pregnant in the 18th century” is a bit of an overstatement. It’s true that standards of morality regarding premarital sex have not been as rigid and unforgiving as they’re typically imagined to be – coming to us as they do through fiction written in previous centuries that privileged stories of women who stood as paragons of virtue, movies and books of our own time that represent the past through a distorted lens for narrative purposes, and everyday rhetoric that reinforces how liberated our own mores are in opposition to what would have been the norm fifty, one hundred, two hundred, etc. years ago. But what we see in a relatively constant pattern in England and then America is a tendency, from the middle ages forward, to deplore all sexual activity outside of the bounds of wedlock, *but* to look the other way if the couple was betrothed/engaged and the marriage was performed before a baby resulting from premarital sex was born.

P. E. H. Hair, in his 1977 *Journal of Interdisciplinary History* paper, “Puritanism and Bridal Pregnancy: Some Doubts”, published a list of statistics taken from parish registers in rural England throughout the early modern period:

As you can see, the idea that fully *half* of marriages took place with a pregnant bride before, during, or after the eighteenth century is incorrect. However, it’s not far off – the rate of premarital pregnancies rose over the course of that particular century, from about a quarter of all weddings taking place with pregnant brides to two-fifths. This is significantly higher than in the seventeenth century, which typically saw something more like one-fifth of the weddings in these parishes happen with the couple’s first child already conceived. (That being said, Hair offers several reasons why the seventeenth century figures aren’t quite correct, from stricter registration laws during the Interregnum to parishes obviously cooking the books by at times not recording *any* cases of births soon after weddings. But there’s general consensus that the eighteenth century did see a rise in this phenomenon.) In general, couples that had a bridal pregnancy would go on to have more children, closer together, than other couples, which suggests that many betrothed couples were having sex before marriage and were simply less fertile and so didn’t conceive as early.

Intercourse while engaged was illicit, but much, much more licit than having an affair or a roll in the hay without any kind of precontract: marriage had previously been seen as based on the consent of the couple rather than the importance of the ceremony itself, as it would continue to be in Scotland (see: Gretna Green weddings), which may have been somewhat retained in conservative rural areas. In support of that, I’d note that said areas frequently also held onto marriage-mimicking courtship rituals that involved sharing a bed once in a while – fully clothed, encased in bags or body stockings, and/or with a board down the middle of the bed to prevent sex … but these things could all be gotten around – or actual cohabitation!

Fiction, however, did not reflect this reality. Illegitimacy and pre-/extra-marital sex were certainly acknowledged in eighteenth century fiction (though they generally would not be in fiction of the nineteenth), but heroines tended to be strictly virginal. In part, this has to do with different standards for different social groups, as you suggested in your question text – the populations studied above are largely made up of the working classes, with individuals of the almost-upper-class social stratum of Jane Austen heroines (the landed gentry, the clergy, and the lowest nobility) representing a small portion of the whole that wouldn’t greatly affect the percentage. Even the daughters of London tradesmen, solidly middle class, were said by social reformer Francis Place to have been less than perfectly chaste in the late eighteenth century without incurring social stigma. Where there was any pretension to gentility, though, virginity before marriage was the rule, which would include the middle classes by the early nineteenth century as possessing refinement became more and more possible.

One also has to note that Jane Austen’s heroines, and heroines in general, were not in the specific situation where premarital sex was kinda-sorta permissible: the engagement was typically the end of the story. An eighteenth/early nineteenth century heroine was usually in the position of sorting through suitors to find which one was sincere and worthwhile, and protecting her virginity from those who intended to take it by force or trickery. Even a heroine who came from the peasantry like Pamela Andrews (of *Pamela*) or Charlotte Summers (*The Fortunate Parish Girl*) would remain virginal, because the standard for heroines was to model exemplary behavior for readers, a disproportionate number of which were of high enough rank that they expected to remain virgins until marriage, and they also were on the defensive rather than secure in planned marriages.

« Charlie Ace’s Swing-A-Ling mobile record and recording shop and studio. Kingston, Jamaica, 1973
Doomsday Clock Moves 2 Minutes To “Imminent Doom” & 42 things that no one is talking about »