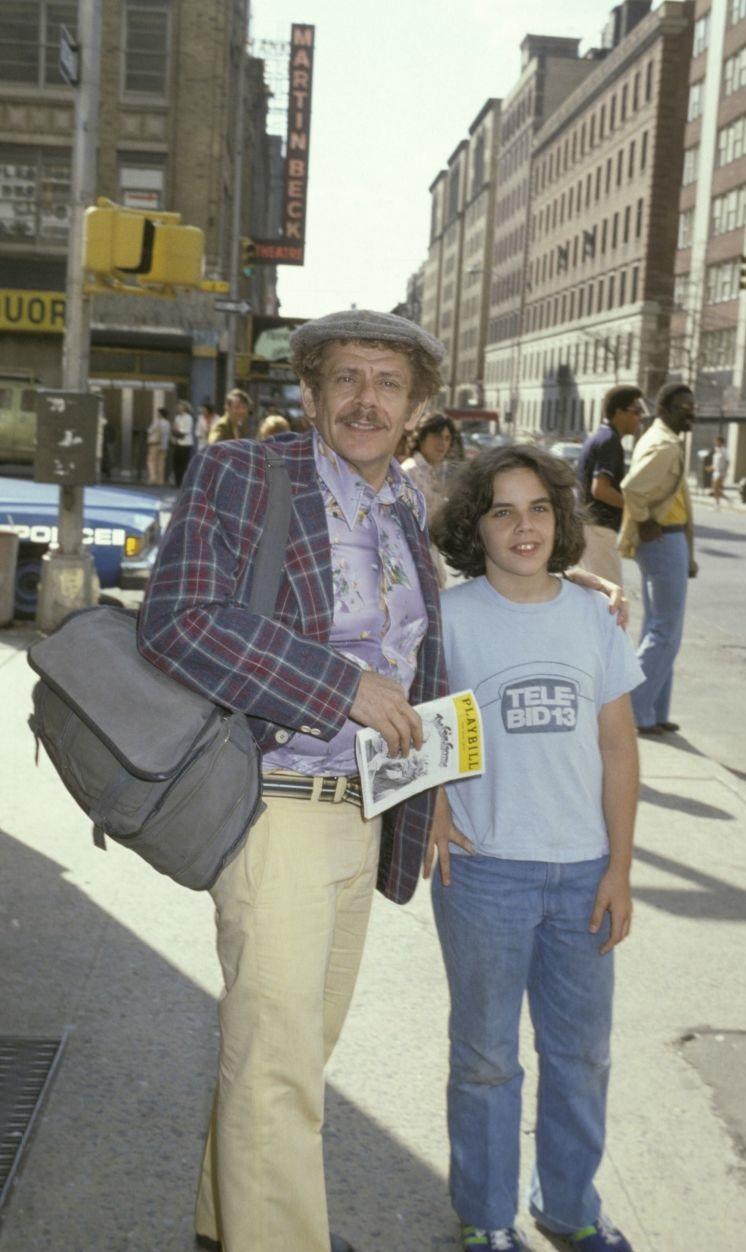 That’s one famous family! Jerry Stiller and Anne Meara are snapped with their children, Amy and Ben, in 1991 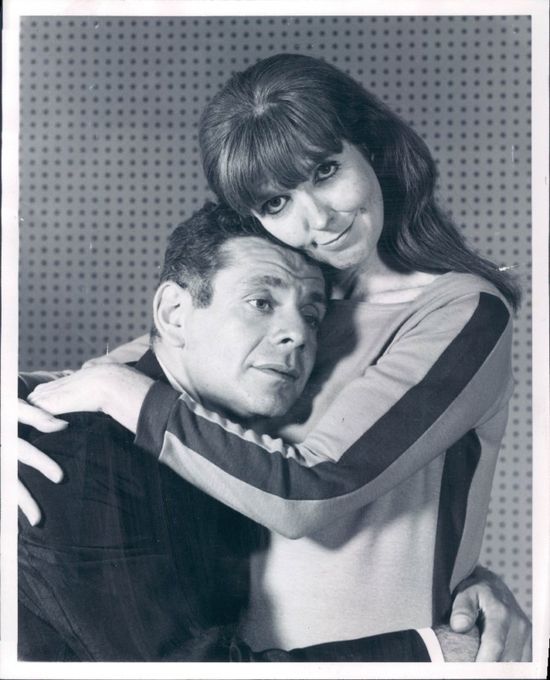 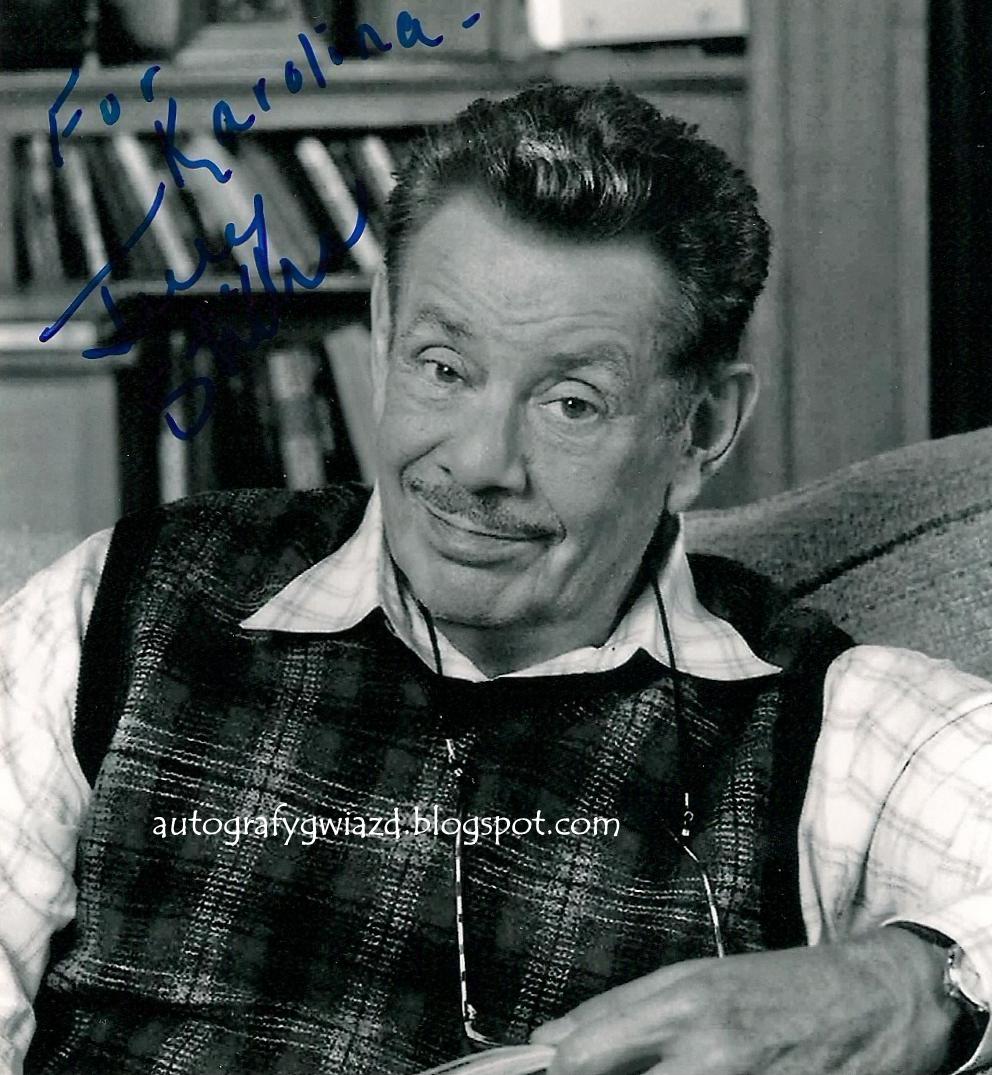 Rametz1: He looks exactly the same as he does in King of Queens almost 30 years later.

« Kitten Thrower Arrested
Hiroshima before and after the atomic bombing on August 6th, 1945 »