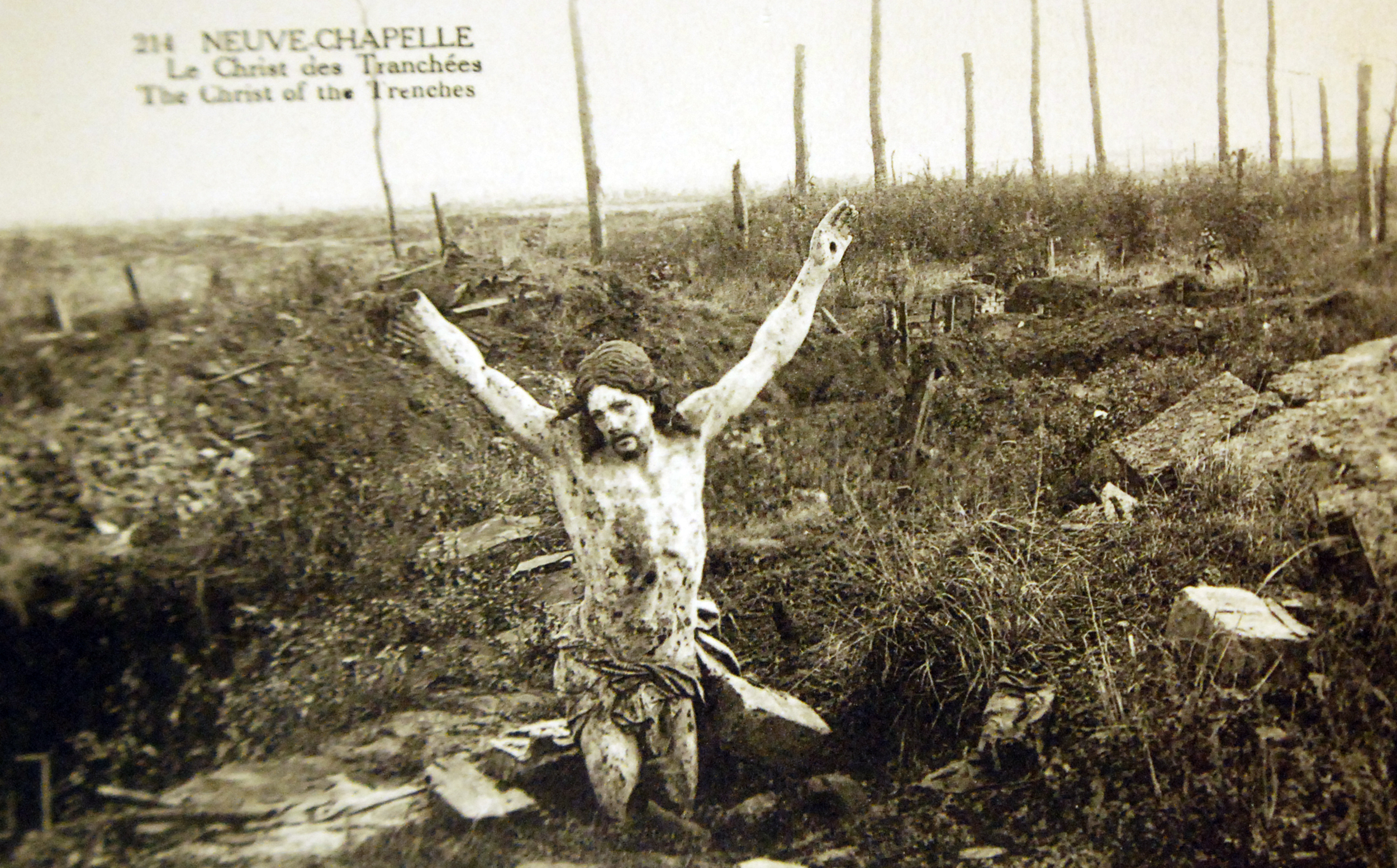 « Why did “Jesus” become a popular given name in the Spanish-speaking world while remaining almost unheard-of in other historically Christian societies?
Al Capone in federal court in Chicago during his tax-evasion trial, with lawyers Michael Ahern, left, and Albert Fink (1931). »