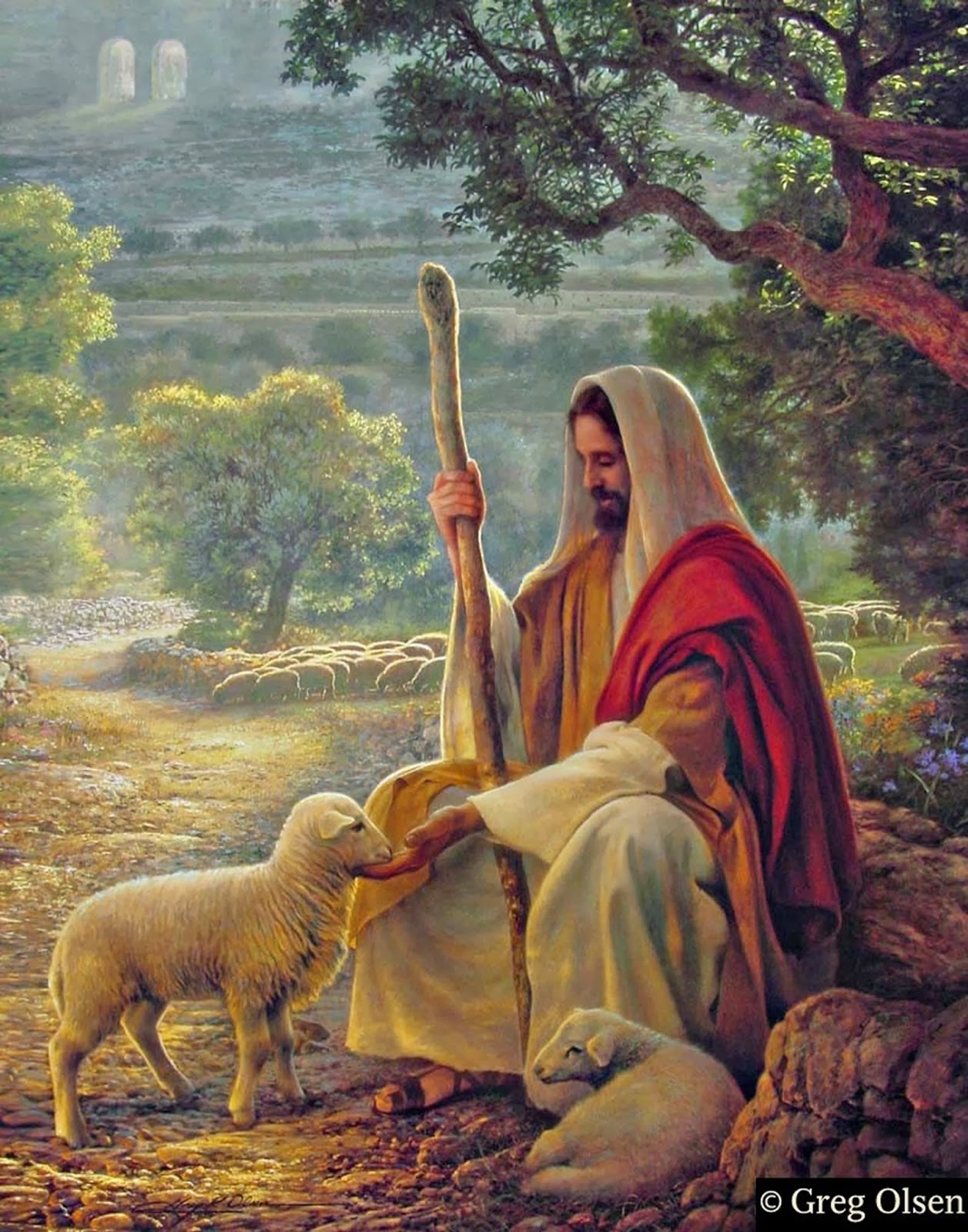 From an earlier follow-up answer:

Among sixteenth-century holy women and men (saints, wannabe saints, nuns, monks, unaffiliated mystics), there is a particularly Spanish tradition of shedding one’s family name to indicate belonging to God instead of an earthly family. So, for example, the Dutch Jesuit-saint Peter Canisius (Latinized *Kanis*) kept his father’s name when he joined the Society of Jesus, and Italian Dominican Alessandra de Ricci changed her *first* name in honor of Catherine of Siena but kept the de Ricci family name. But Juan de Yepes y Álvarez changed his name to Juan de San Mateo upon joining the Carmelite order, and went a step further when founding his own stricter monastery, taking on the appellation Juan de la Cruz–John of the Cross. And Teresa Sánchez de Cepeda y Ahumada might be better known today as Teresa of Avila thanks to the location of her convent, but her autobiography is the life of St. Teresa of Jesús.

It’s not a rule, of course. Francis Xavier is known by his family’s *castle*. But a look at the inquisition records of visionaries and prophets from ~1600 Seville indicates the popularity in Spain of taking on a second name to show possession by God: Ana de los Santos, Antonia de San Francisco (a member of the Franciscan order), Barbara de Jesús, Juan de Jesús , Caterina de Jesús, Maria de la Concepcion, Mariana de Jesús.

Much of the religious care in the New World was carried out by members of religious orders like the Dominicans and Franciscans, who, in line with that tradition, were big fans of taking on the names of preferred saints or other religioius things. This religious care included baptism, which brought with it the bestowal of Christian names on Mexican native populations.

In Rebecca Horn’s studies of naming patterns among the Nahua as recorded in 16th-17th century census and other records, she traces the gradual triumph of Christian names of Nahuatl ones. Through the mid 16th century, Christian records show a common pattern of a Christian first name and Nahuatl second name for both women and men. In the second half of the century, the pattern starts to slip among women. Nahuatl names fall away, being replaced by Spanish first and second names; men mostly retain the Spanish first, Nahuatl second. Horn insinuates that the growing gender differentiation may reflect a shift from the *use* of Nahuatl names to Spanish ones, but I probably digress.

More relevant here is that in the 17th century, Spanish first and second baptismal names have become the rule for both women and men. Frequently, although not exclusively, the baptizing friar would bestow their own “de [santx]” name. Sometimes, especially later in the century, they would follow the pattern of choosing a Christocentric Christian devotion (de la Cruz, de Jesus) instead of their patron saint.

One of Horn’s really interesting observations is the growth of a class divide among the Nahua population in the 17th century. Upper-class Mexicans continued to keep the “de/de la” form of the name. Its use faded among the lower classes in favor of the simplified name.

So gradually, religious women and men shunning their earthly family names for a divine family became the baptismal names bestowed by a missionary friar. It’s clearer to me why upper-class Mexicans would have preferred to preserve the “de”, but less so why it faded otherwise. Nevertheless, that’s the basic progression of the name Jesus from the talisman-like “IHS” with quasi-magical powers of the 15th century, to the popular first name Jesús by 1700.

Previous Post: « Street Scene in Havana, Cuba. 1947
Next Post: “Jesus Christ in the Trenches: at Neuve Chappelle.” Taken after the Battle of Neuve Chappelle in March 1915. »