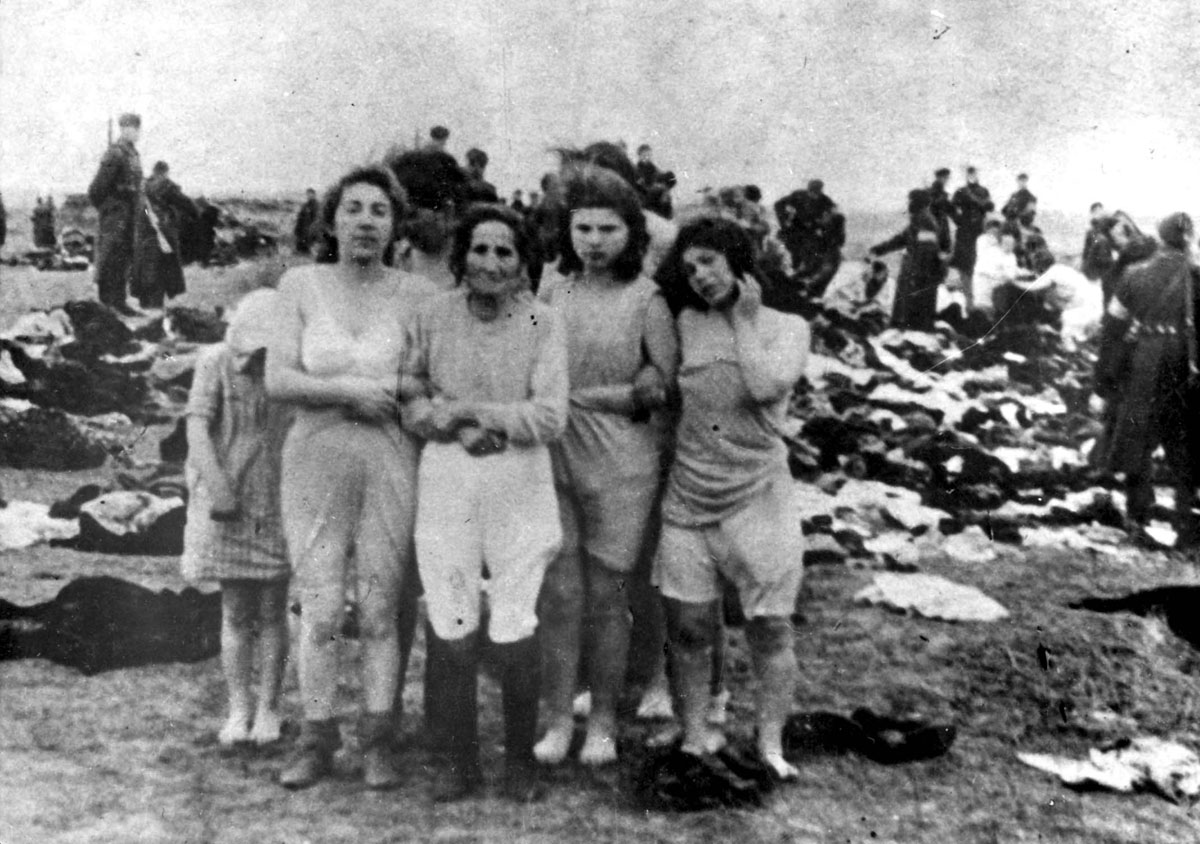 This post is getting rather popular, so here is a friendly reminder for people who may not know about our rules.

* **Personal attacks, abusive language, trolling or bigotry in any form is not allowed**. This will be removed and may result in a ban.
* **Keep the discussion on-topic.** Comments that do not directly add to the discussion will be removed and in some cases can also result in (temp) bans. Things not on topic are comments that solely consist of a joke, (political) soapboxing, etc.

* **Use that report function**. If you spot a rule breaking comment please do not make things worse by engaging in an argument. Downvote it and then report it using the report function or send a modmail to the mods so we can deal with it.

*I am a bot, and this action was performed automatically. Please [contact the moderators](https://www.reddit.com/message/compose?to=%2Fr%2FHistoryPorn) if you have any questions or concerns. Replies to this comment will be removed automatically.*

deuter72: A very painful photograph to look at. Utterly heartbreaking.

BlazerMan420: The younger one to the left is heartbreaking.

punkparty: What I struggle most with is the fact that this was only 77 years ago. Their are people alive today that endured these times. Yet, somehow, people think, “Well this can’t happen in today’s world”, which was exactly what these women thought before they were pulled from their homes, stripped, and executed. Lest we forget.

Goisois: How could people do this? How can you hate a person so much for something so innocent?

tilt_shift_neon: If those are bodies in the background, these women look relatively calm. I can’t imagine what a moment like this must feel like.

zedroj: Even with the resolution of the photo, you can see the anger and betrayal from reality in the 4th women

Kyotobot: Sometimes I question how human beings could act in a such monstrous way. Unbelievable and heartbreaking

kisses_joy: Those are clothes in the background. The women were forced to disrobe, march to the top of a pit, strip completely naked (except children), and then shot. And then pushed into the pit and buried in a mass grave. More info: https://en.wikipedia.org/wiki/Liep%C4%81ja_massacres

And why the child on the left still is clothed:

> Once at the site, the Jews were housed in the barn and taken in groups of 20 of a time to a point 40 or 50 meters from the trench, where they were ordered to lie face down on the ground. Groups of ten were then ordered to stand up, and, except for children, remove their outer clothing. As they were moved closer to the pit, they were ordered to strip completely. A Latvian guard, Bulvāns, later testified that he saw two Germans, SS-Scharführer[31] (“squad leader”) Karl-Emil Strott[32] and Philip (or Filip) Krapp, using a whip on people who did not move on to the pit.

Edit: And let’s say their names!

Stuck_In_the_Matrix: It’s unbelievable what some men can do to their fellow man (and women obviously). The one on the left just breaks my heart. There is truly evil in this world that constantly needs to be fought against.

DoctorHeadshot: Just remember, that every time someone on here complains about how the “SJWs are silencing” those who want a “peaceful ethnostate”, they’re talking about the above.

This is their ethnostate. This is what “peaceful ethnic cleansing” looks like. We won in 1945, against an evil so inhuman that it is *entirely possible to track the development of the history of science in the years after the Second World War as a means of coping with the catastrophe of fascism.*

There’s no silencing happening. No injustice is being done. A tolerant society remains tolerant only insofar as it does not tolerate intolerance.

And mark my fucking words: if it comes down to it, we will win *again and again and again*, as many times as it takes to excise this darkness forever.

P.S. this is coming from a Slavic Jewish person that lost more than half their family in the Holocaust. In 1939, my family numbered around 40 people. By 1945, two were left alive. One of them was my grandmother.

CJ_Guns: I can’t imagine feeling as dehumanized as they probably did. The thought makes me nauseous.

Athelwulf123: Why would they take photos?

Jarlan23: I wonder why they decided to take this photograph?

1313pd1313: Aside from the women, whose appearance and various expressions are truly heartwrenching, the deliberate indifference shown by the Nazis simply milling about, some with their backs turned to the final moments of their victims, further illustrates just how terrible a time man can achieve if/when we simply don’t try to do any better for ourselves and each other.

0000ismidnight: The little child bowing her head on the left is fucking heartbreaking too, how awful 🙁

Pituquasi: Are those bodies in the background?

Triggerz777: I wonder how Germans look at this. How do they go over it in school. When I went over the holocaust in Texas it made me shed a tear.

schoolboy43: Show this picture to anyone who thinks Israel has no right to exist.