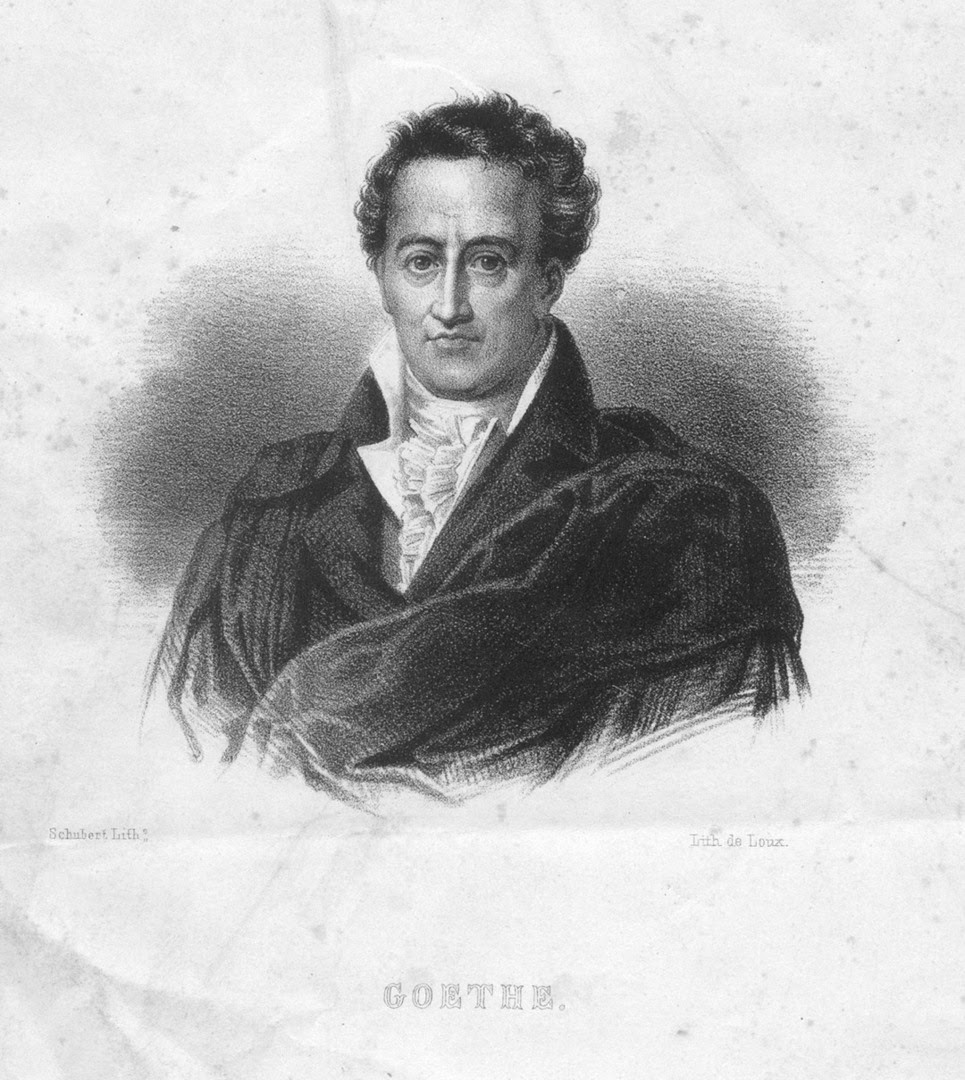 Johann Wolfgang von Goethe was a German writer and statesman. His works include epic and lyric poetry; prose and verse dramas; memoirs; an autobiography; literary and aesthetic criticism; treatises on botany, anatomy, and colour; and four novels. Wikipedia 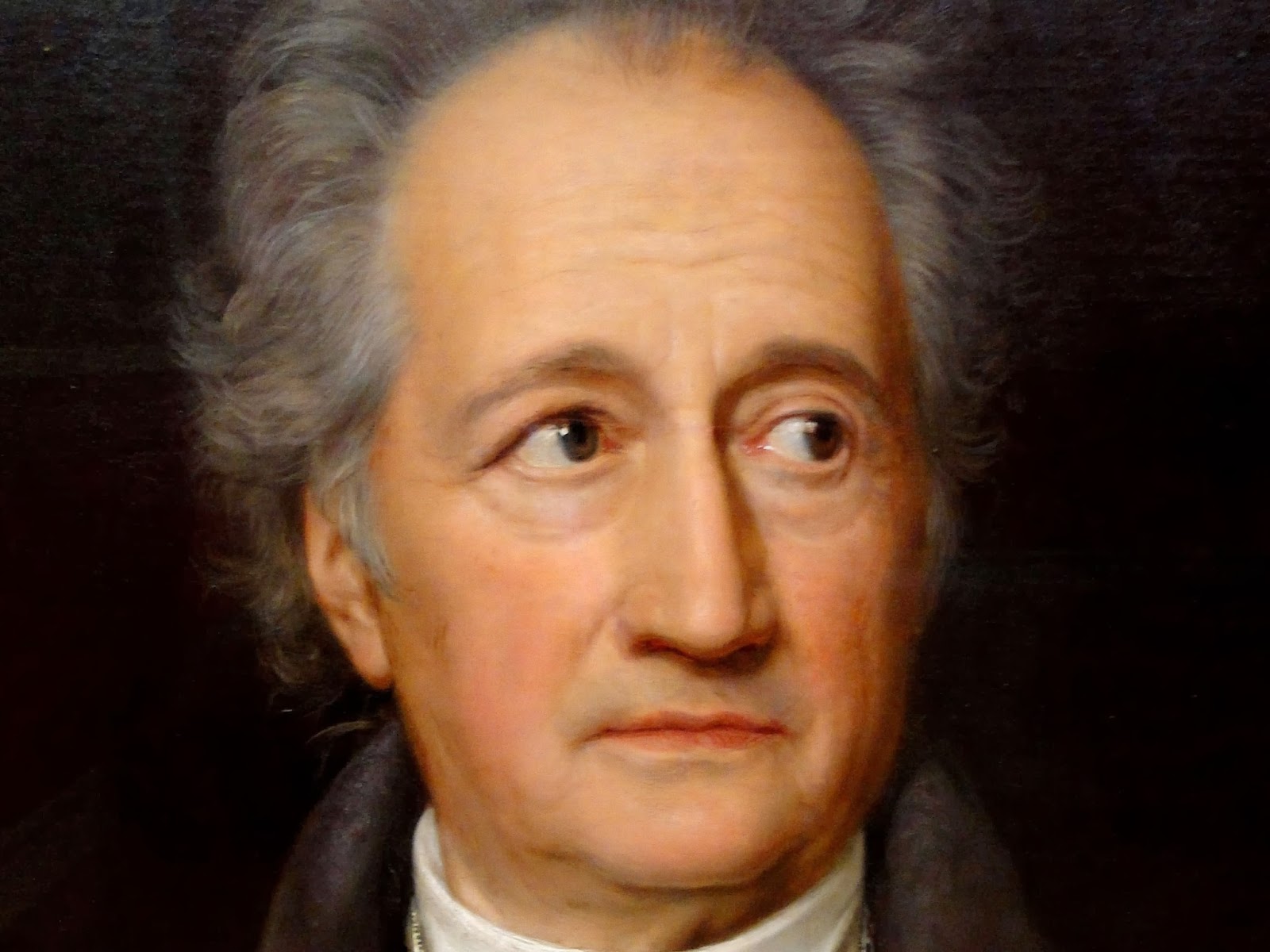 « “Violent, irrational, intolerant, allied to racism and tribalism and bigotry …” Christopher Hitchens
Abby Martin’s shocking documentary on Palestinian “refugee camps” within their own country. This is the result of Israeli ethnic cleansing and Palestinians being driven from their homes just miles away, so that Israeli families could move in. Great reporting on disgusting human rights abuses. »