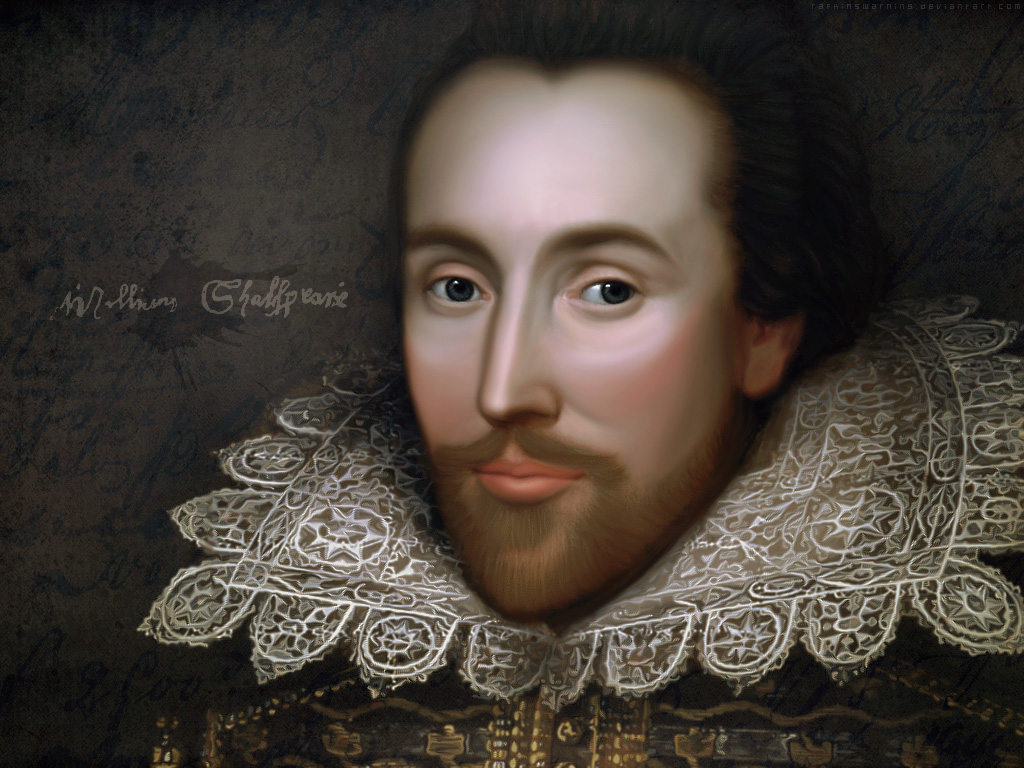 William Shakespeare was an English poet, playwright and actor, widely regarded as the greatest writer in the English language and the world’s pre-eminent dramatist. He is often called England’s national poet and the “Bard of Avon”. Wikipedia 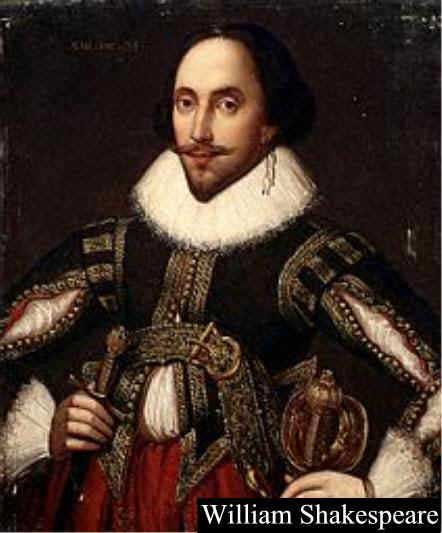 All that glitters is not gold
Hell is empty and all the devils are here.
By the pricking of my thumbs, Something wicked this way comes. Open, locks, Whoever knocks!