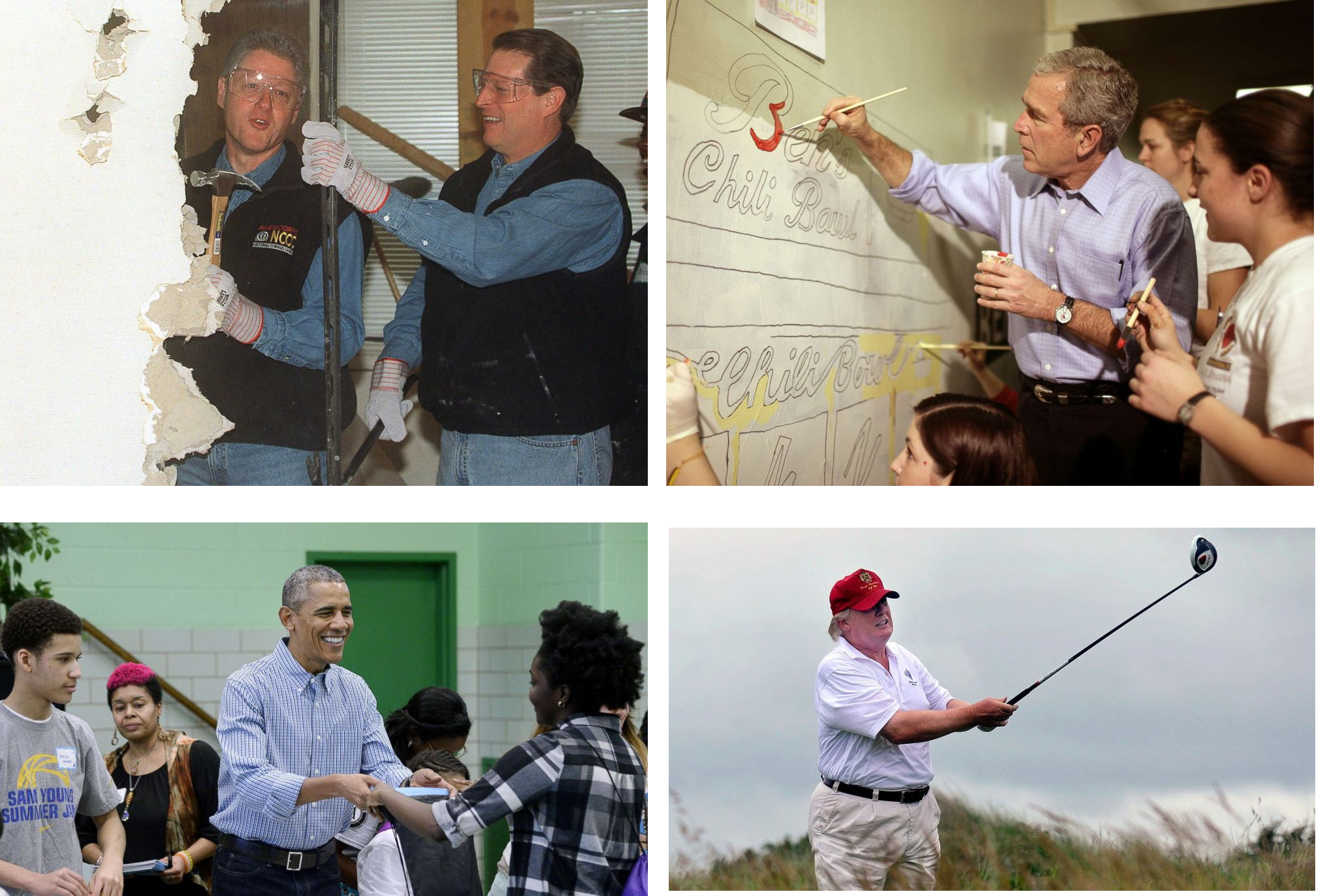 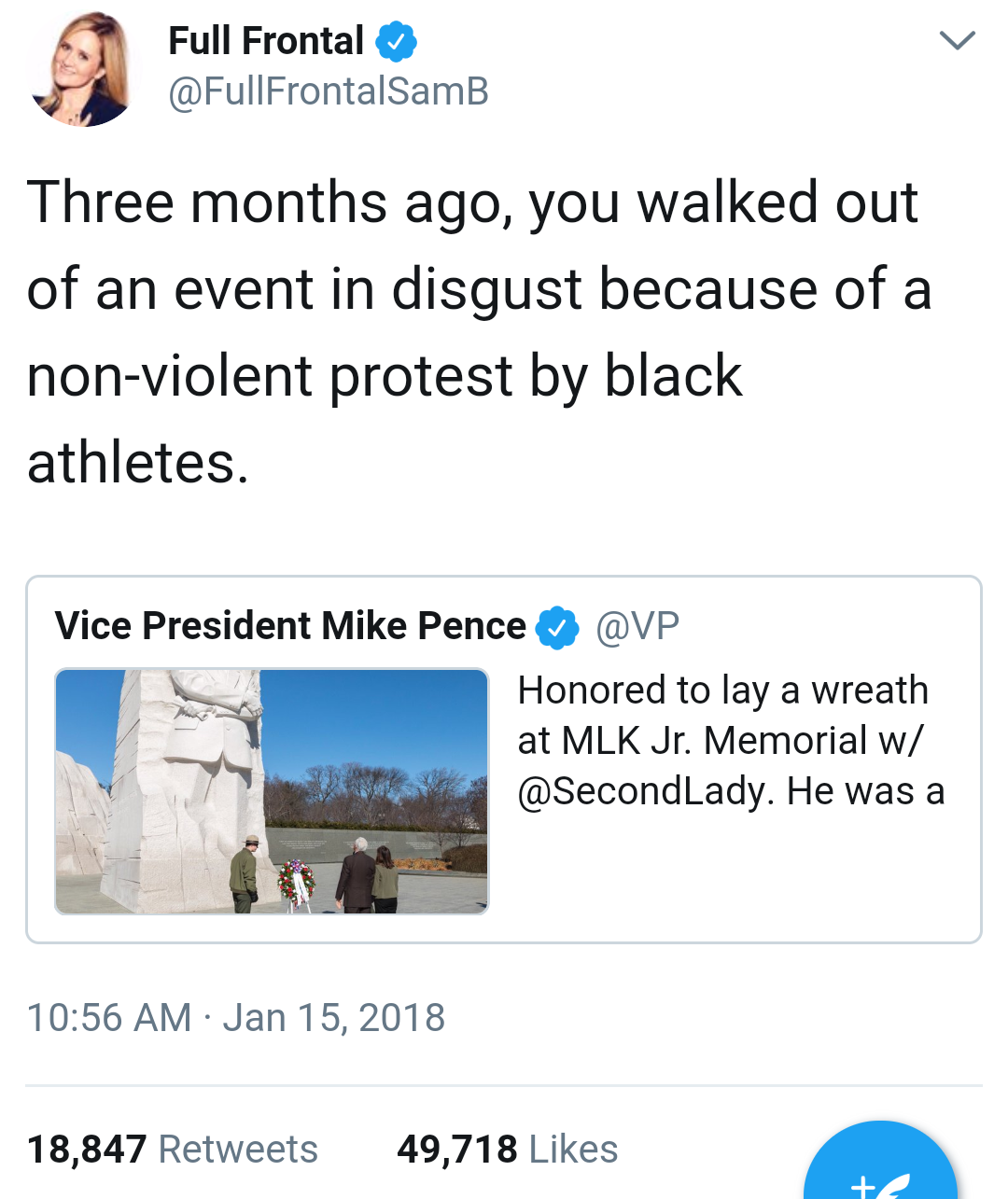 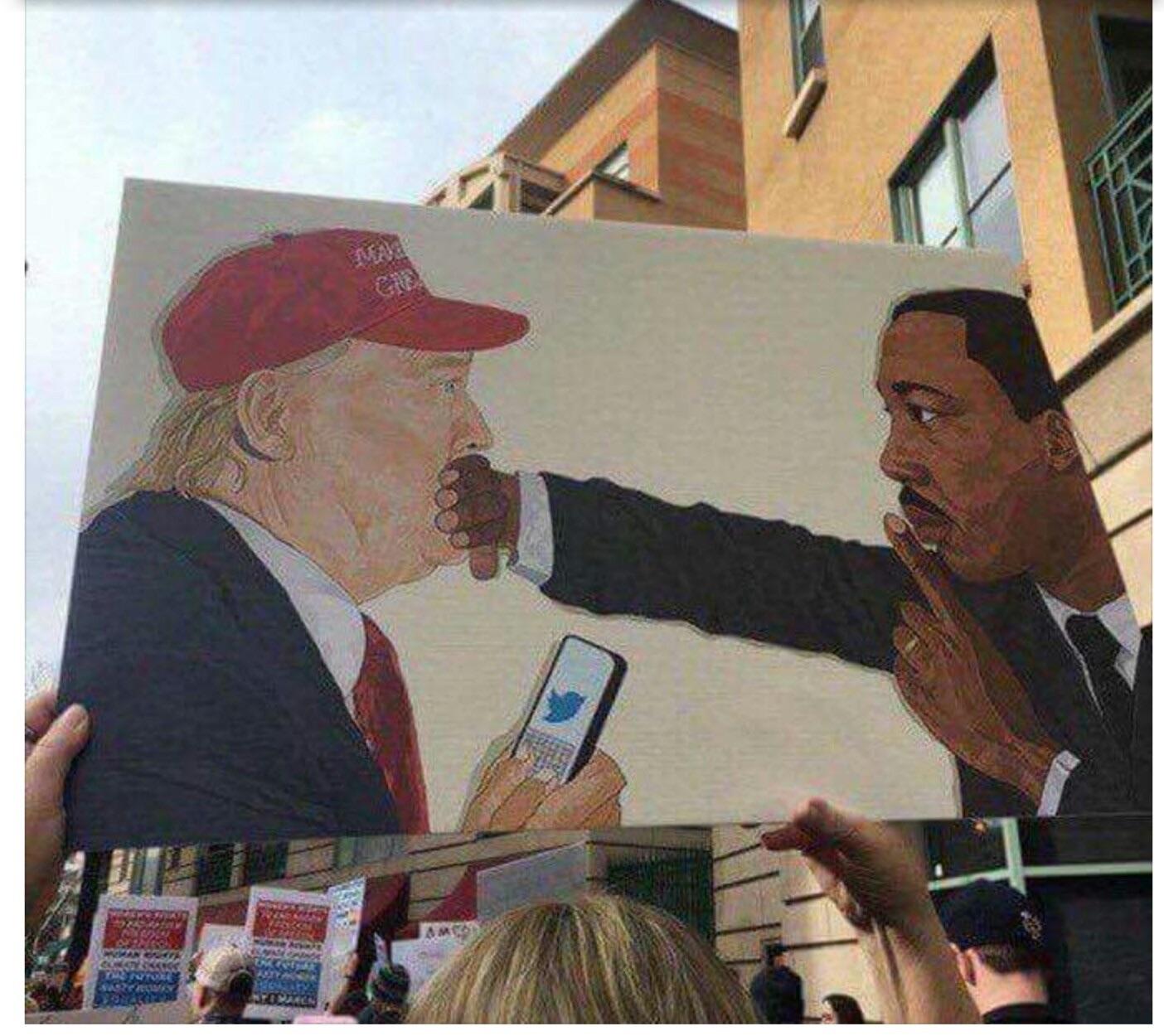 “Supporting A Racist Is Racist You Stupid Racists”

[MLK Jr’s Niece] “She’s getting paid in Trump Dollars. It’s just an IOU with a brown lipstick imprint of his shithole on it.“

“If MLK Jr. was alive today, the right would denounce him”

“Did bullies lock him into a porta-potty and tip it over? Was he raped by a PE teacher? Something happened to this guy to turn him into such a vicious fascist.”

“I think you guys are wasting your time on him honestly. He will golf every time rather than choosing work, he is quite lazy and hates his job. It should not surprise anyone when this occurs.”

About Pence: “No, actually… he’s always been an insane ultra-religious sexist and bigot”

“I’m from the UK and America looks like a shithole to me, not gonna lie.”

“People in a cult usually don’t realize it. “

“Healthcare is the new slave trade” 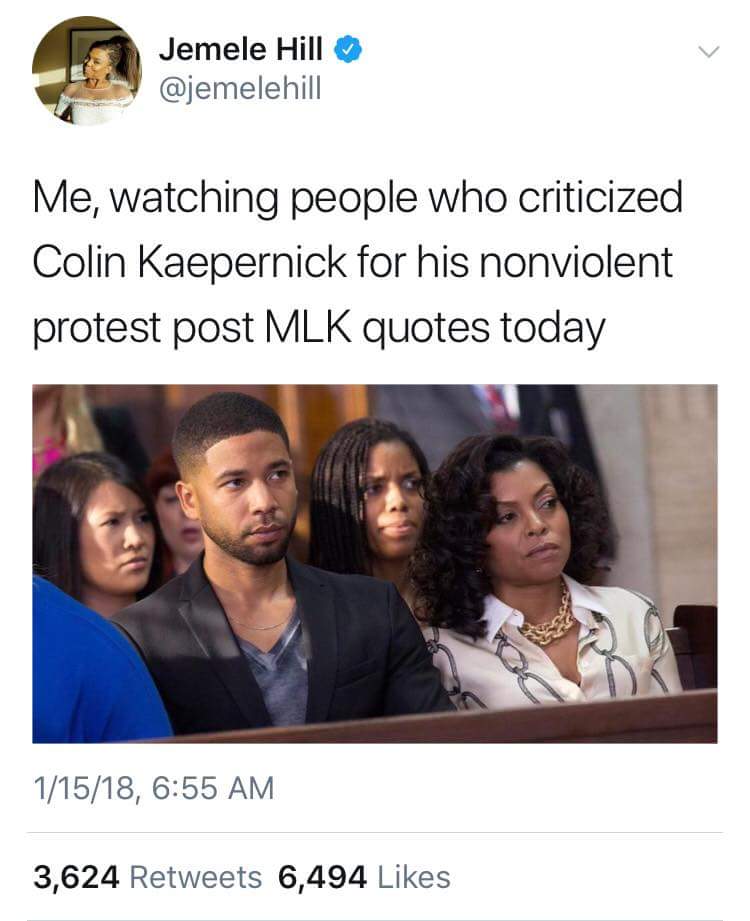 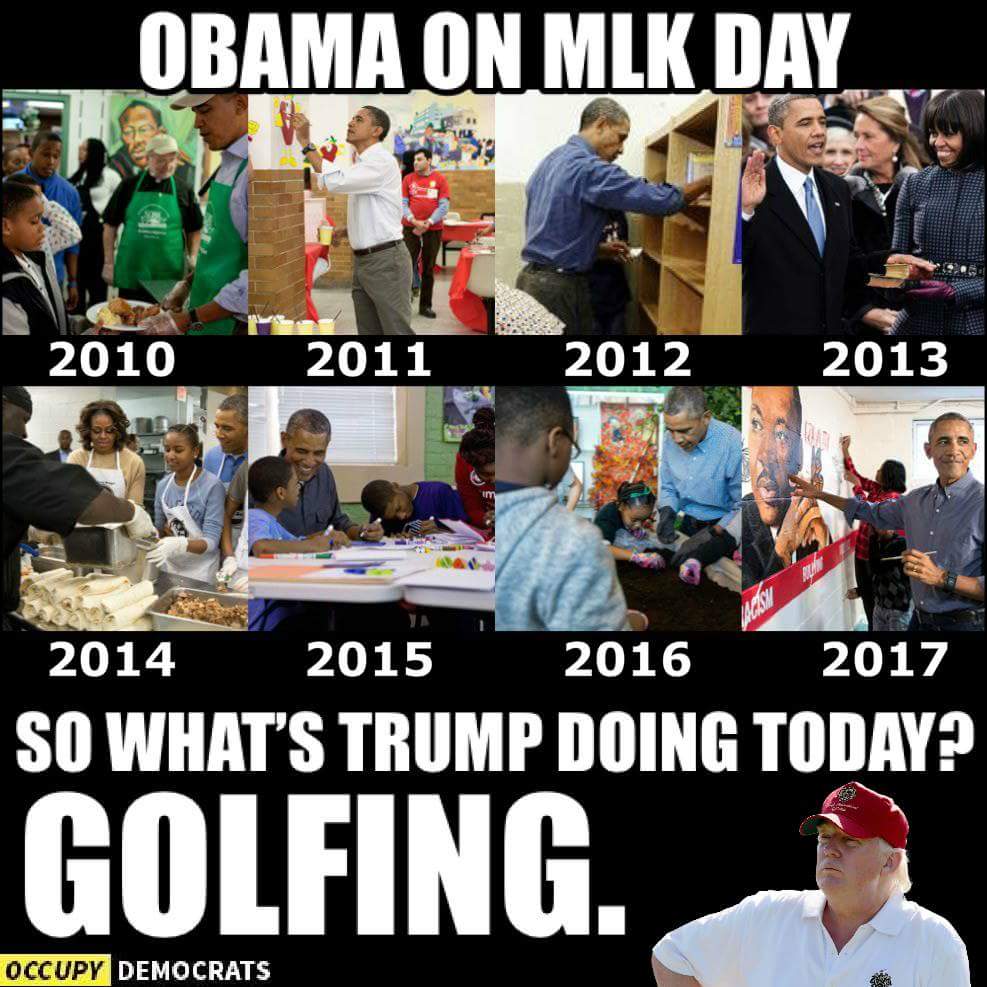 Googled “Dark Ages” and this came back 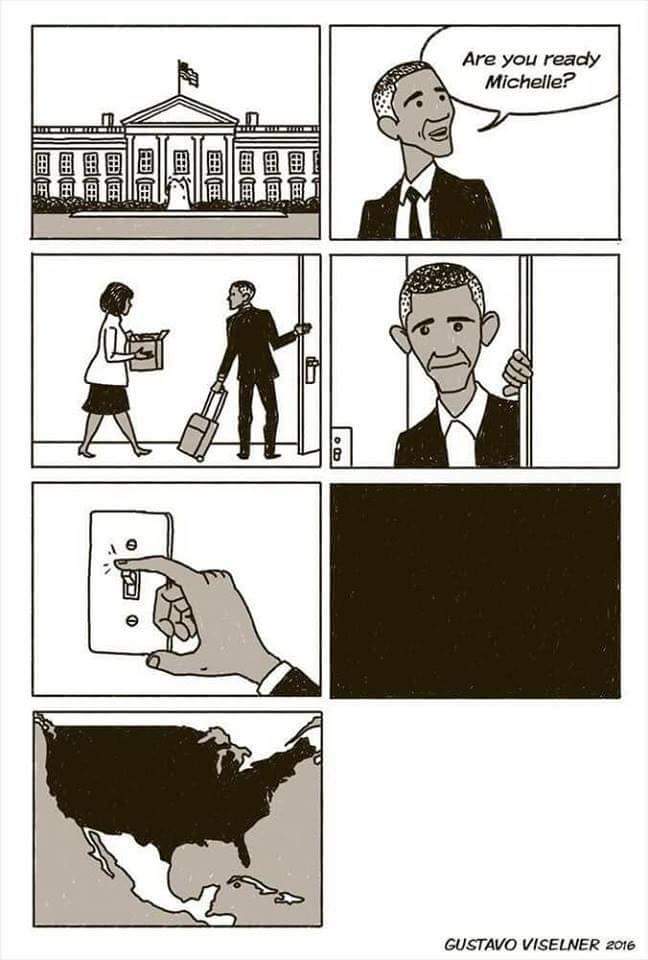 Get Out and Vote! 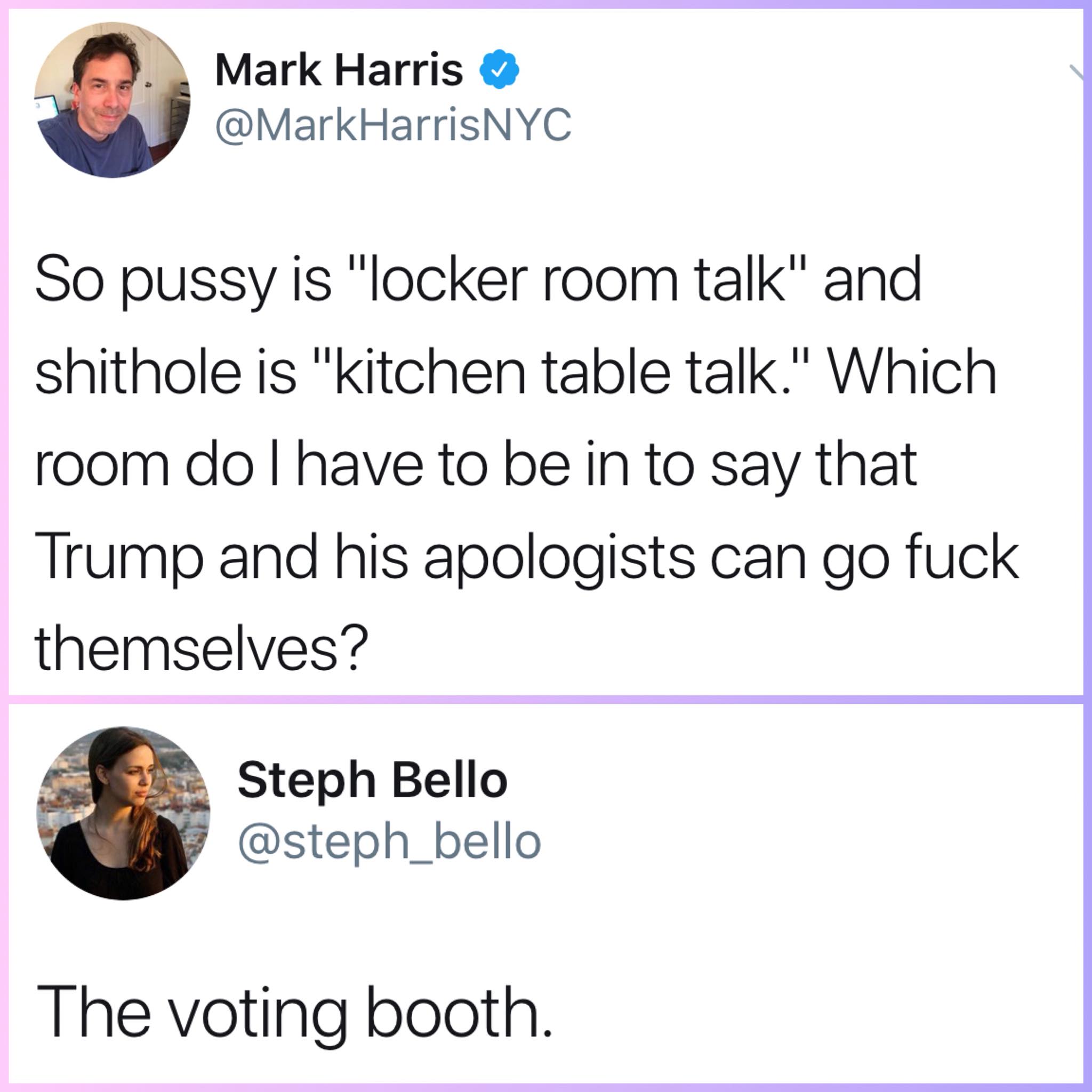 Patton Oswalt is a National treasure. 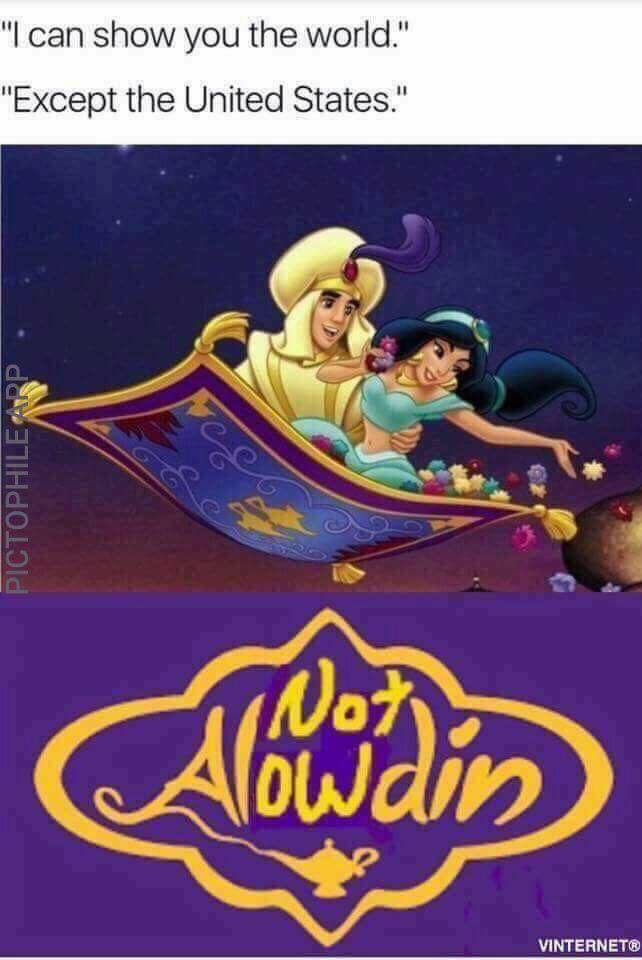 Y’all got any of those bootstraps? 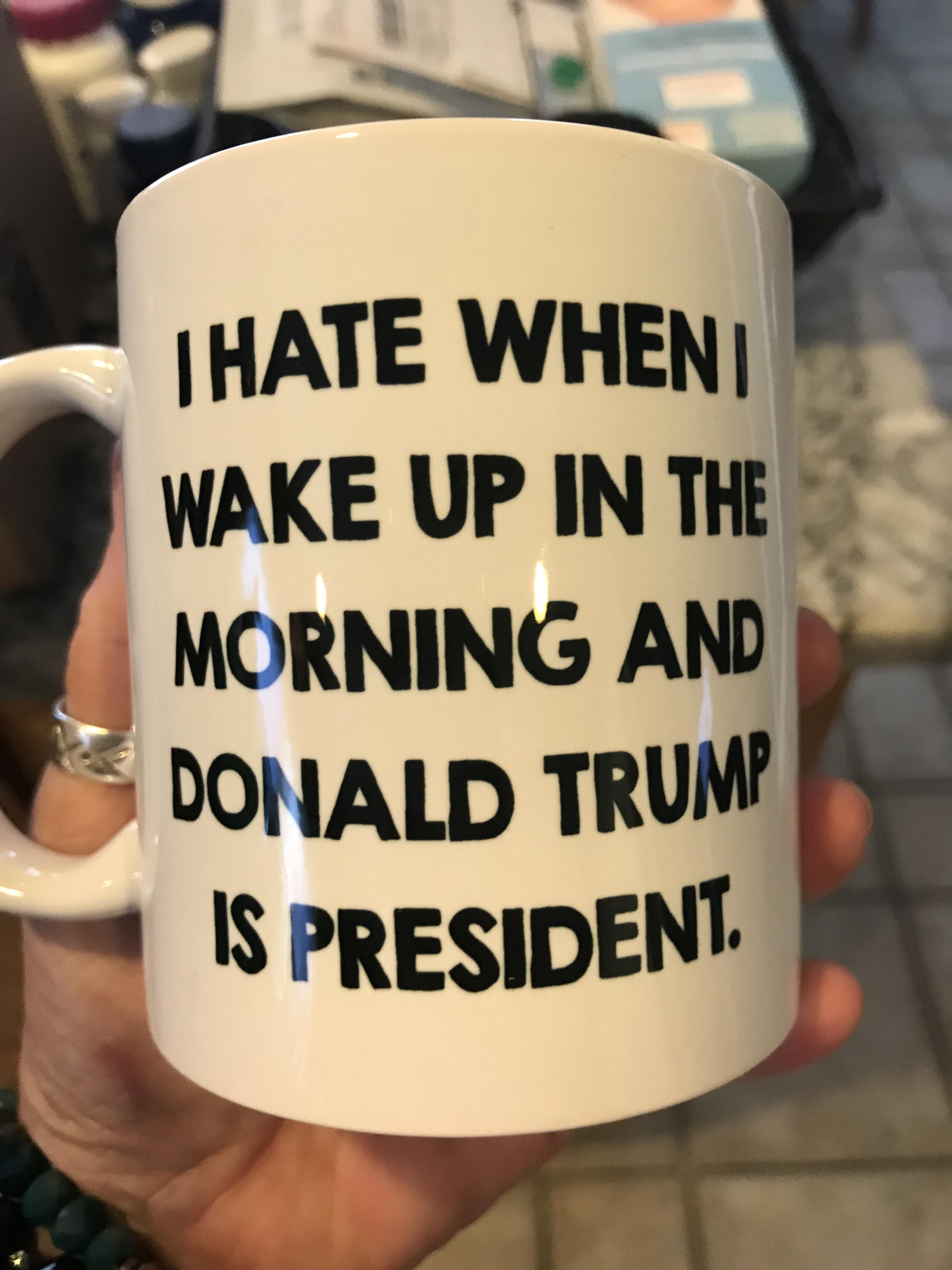 While Trump voters are not the majority, they are certainly living up to the silent part of their favorite self-titled label

Being a Redcap must be tricky these days. 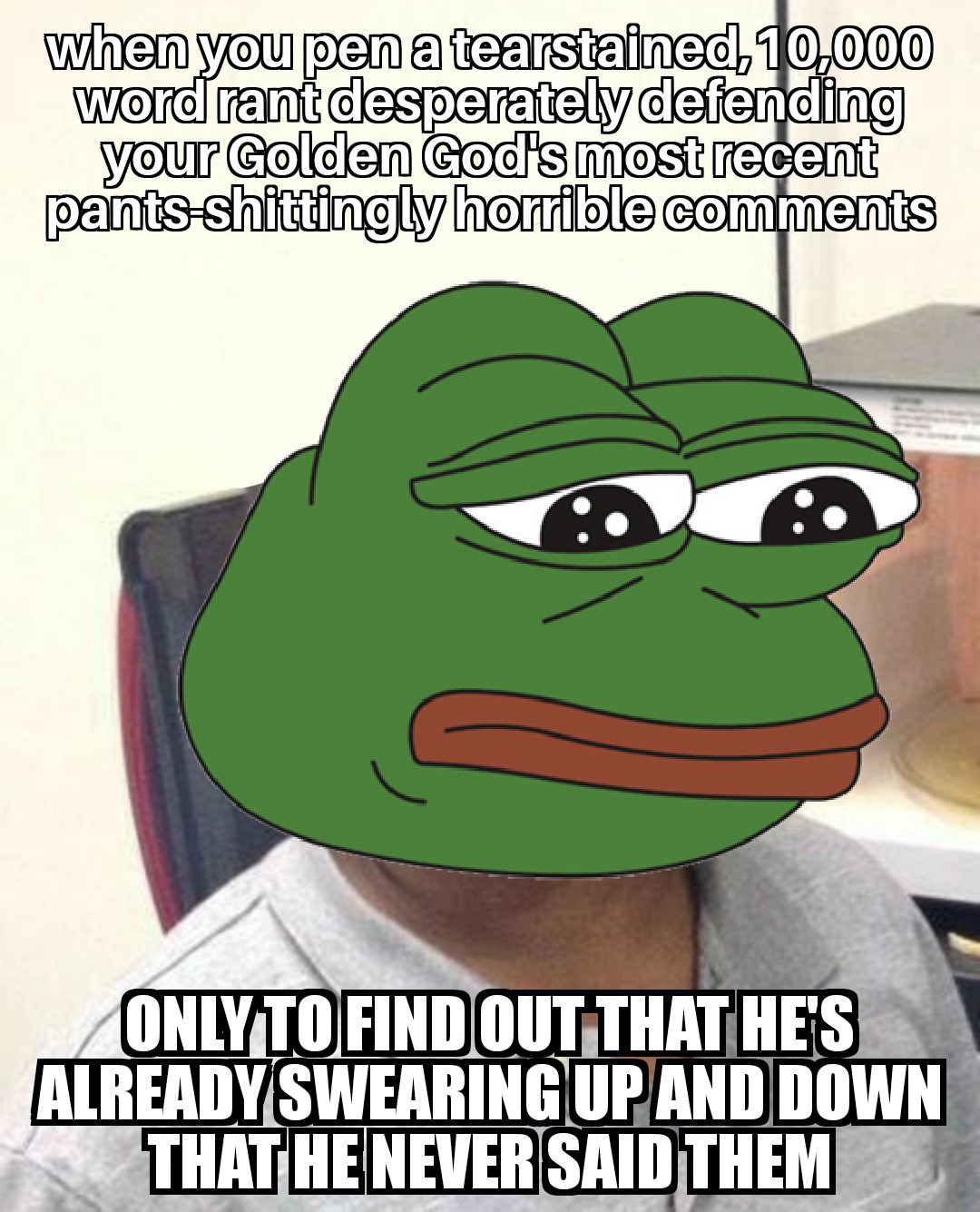 Looks about his speed. 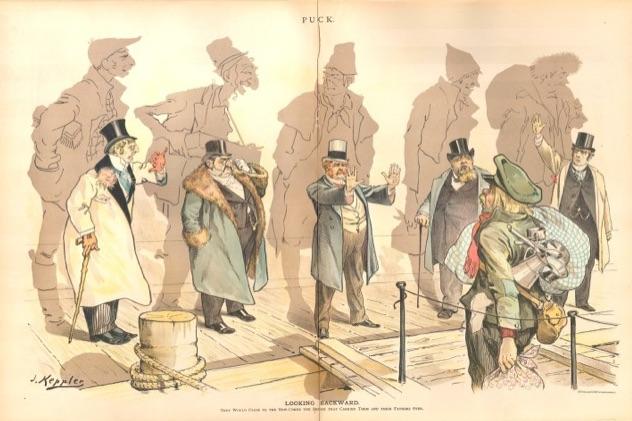 The yelp reviews on Trump properties are tremendous. The best reviews. Believe me. “The Americanese wall” In 1916 this was posted to fight against the Immigration Act which passed in 1917. The act imposed a literacy test on immigrants and barred immigration from a large swath of the Asia-Pacific. 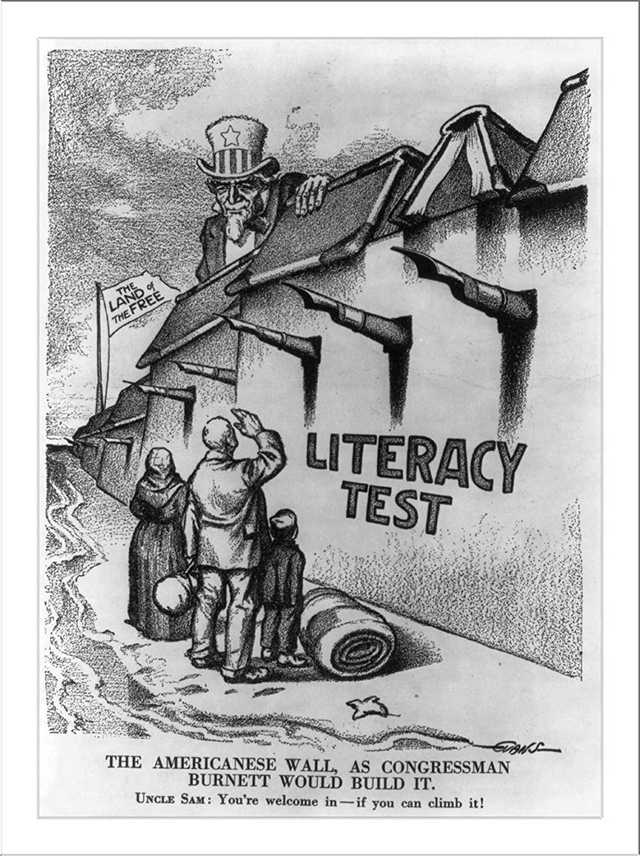 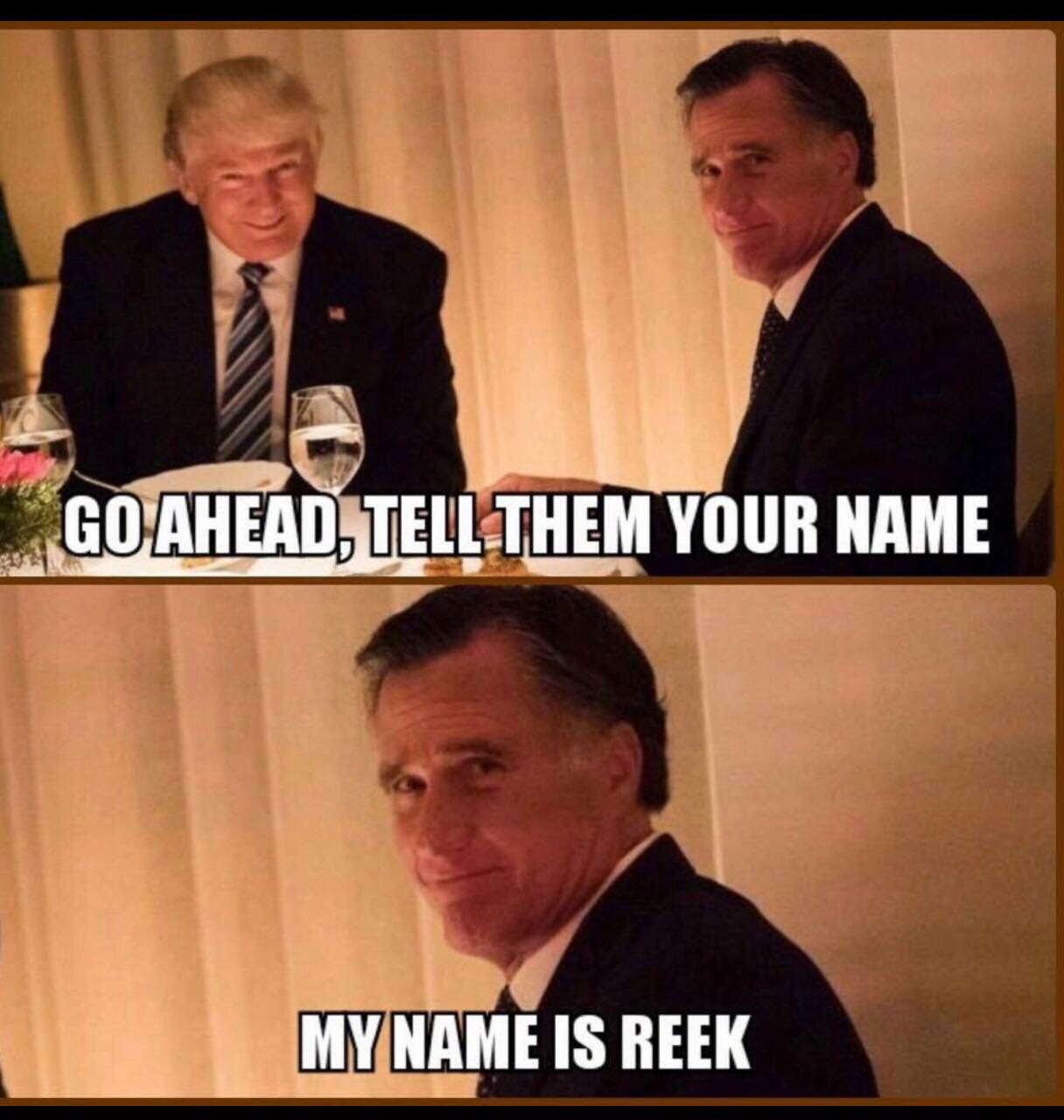