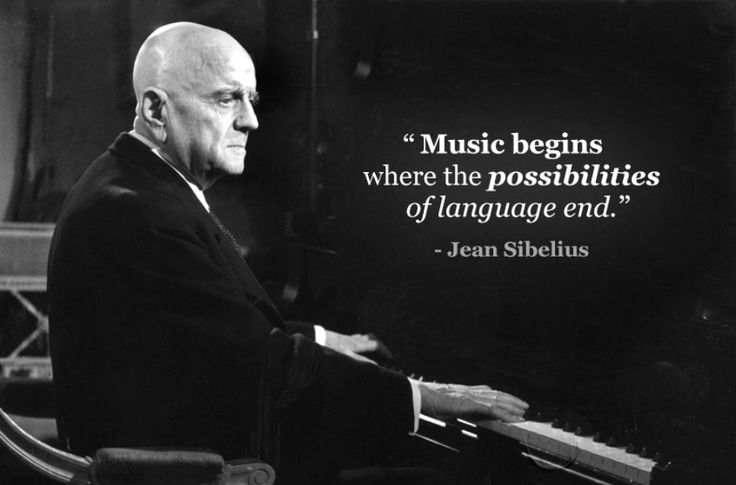 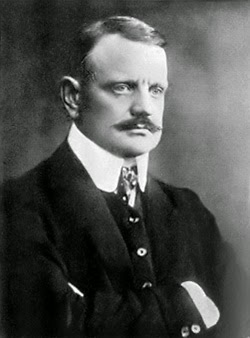 Jean Sibelius (/sɪˈbeɪliəs, -ˈbeɪljəs/; About this sound Swedish pronunciation (help·info); born Johan Julius Christian Sibelius; 8 December 1865 – 20 September 1957) was a Finnish composer of the late Romantic period. His music played an important role in the formation of the Finnish national identity. The core of Sibelius’ oeuvre is his set of seven symphonies. Like Beethoven, Sibelius used each successive work to further develop his own personal compositional style. His works continue to be performed frequently in the concert hall and are often recorded. In addition to the symphonies, Sibelius’ best-known compositions include Finlandia, the Karelia Suite, Valse triste, the Violin Concerto in D minor, Kullervo, and The Swan of Tuonela (one of the four movements of the Lemminkäinen Suite). Other works include pieces inspired by the Finnish national epic, the Kalevala; over 100 songs for voice and piano; incidental music for 13 plays; the opera Jungfrun i tornet (The Maiden in the Tower); chamber music; piano music; Masonic ritual music; and 21 separate publications of choral music.

Previous Post: « Trench warfare in the Italian Alps at 3850 meters, World War I
Next Post: “True love doesn’t come to you, it has to be inside you.” Julia Roberts »