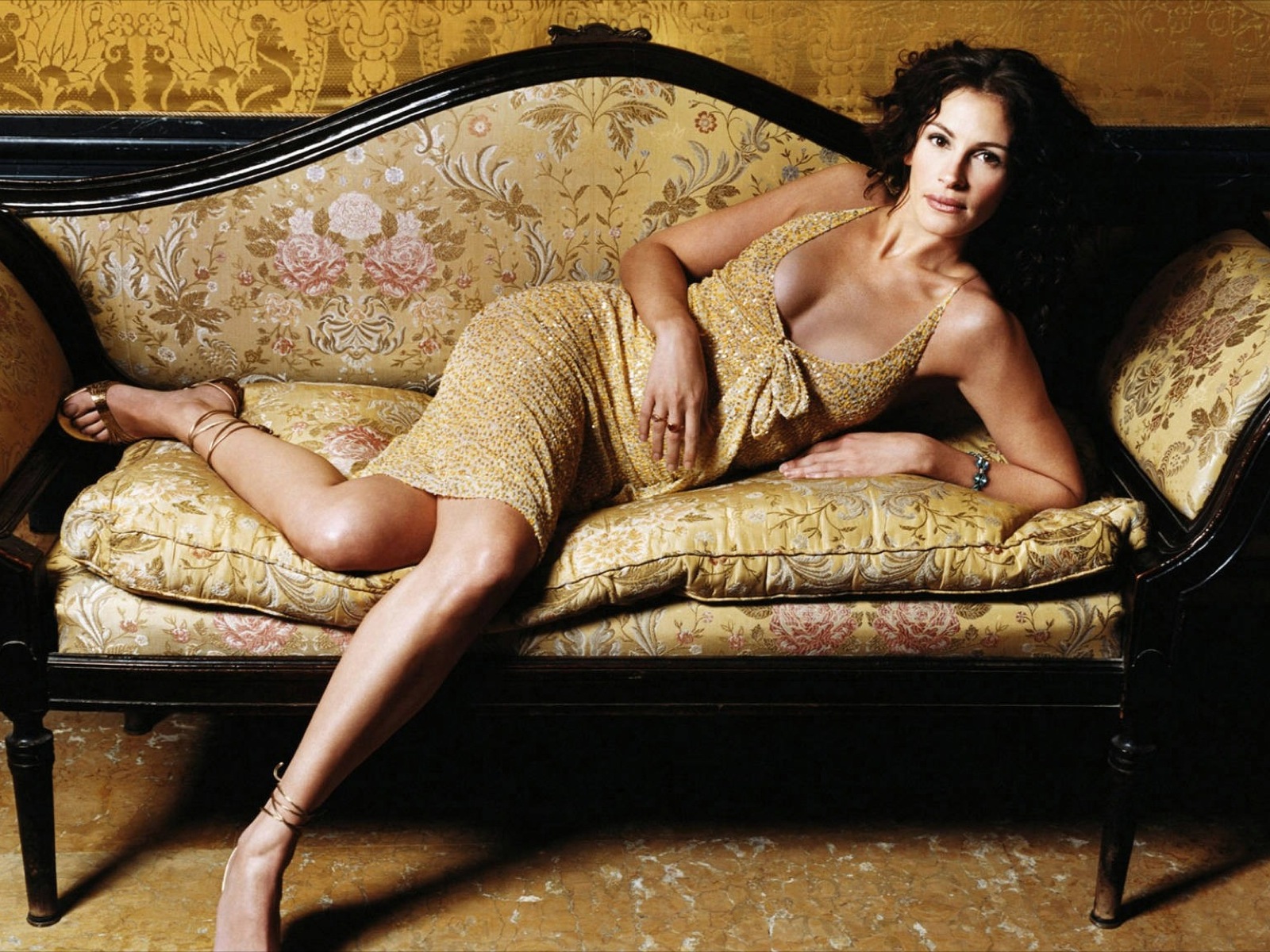 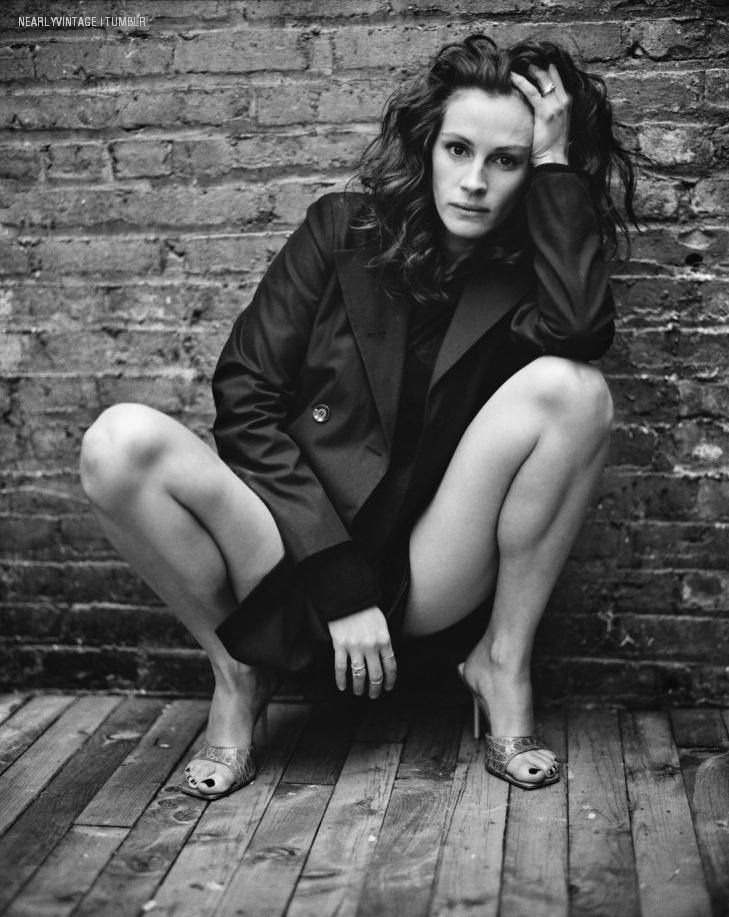 Quotes
You know it’s love when all you want is that person to be happy, even if you’re not part of their happiness.
If you love someone, you say it, right then, out loud. Otherwise, the moment just passes you by.
True love doesn’t come to you it has to be inside you.

Previous Post: « “Music begins where the possibilities of language end.” Jean Sibelius
Next Post: “The surest way to corrupt a youth is to instruct him to hold in higher esteem those who think alike than those who think differently.” Friedrich Nietzsche »